Visit The Royal Alcazar of Seville, filled with Moorish influences 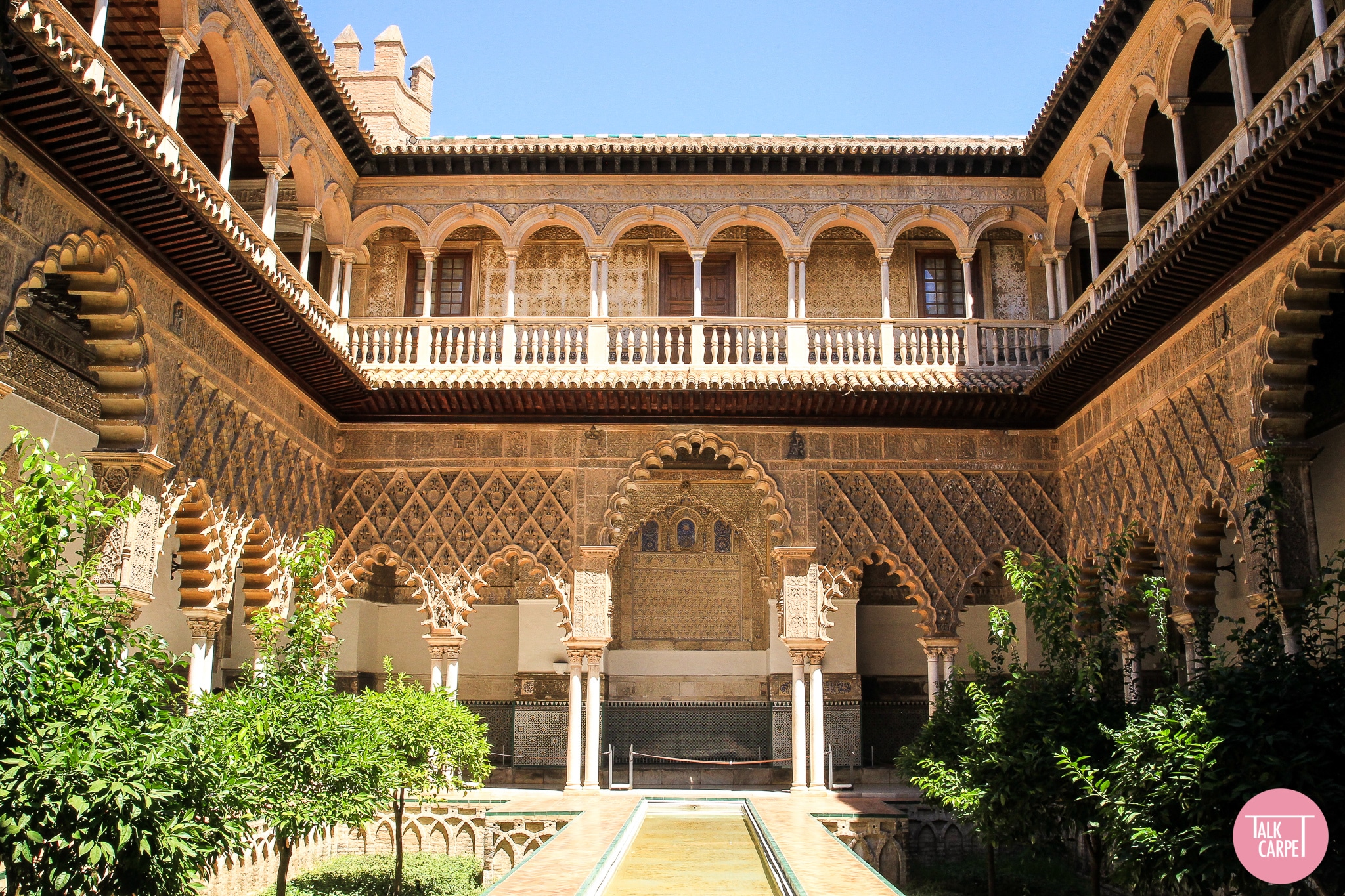 The Royal Alcazar of Seville is filled with Moorish influence and one of Seville’s, Spain’s highlights. The castle origins back in 712, when it was first built and occupied by Moorish leaders. Today, it is considered one of the most significant examples of mudéjar art to exist with many consecutive era design elements from Gothic, Renaissance, and Romanesque architecture. 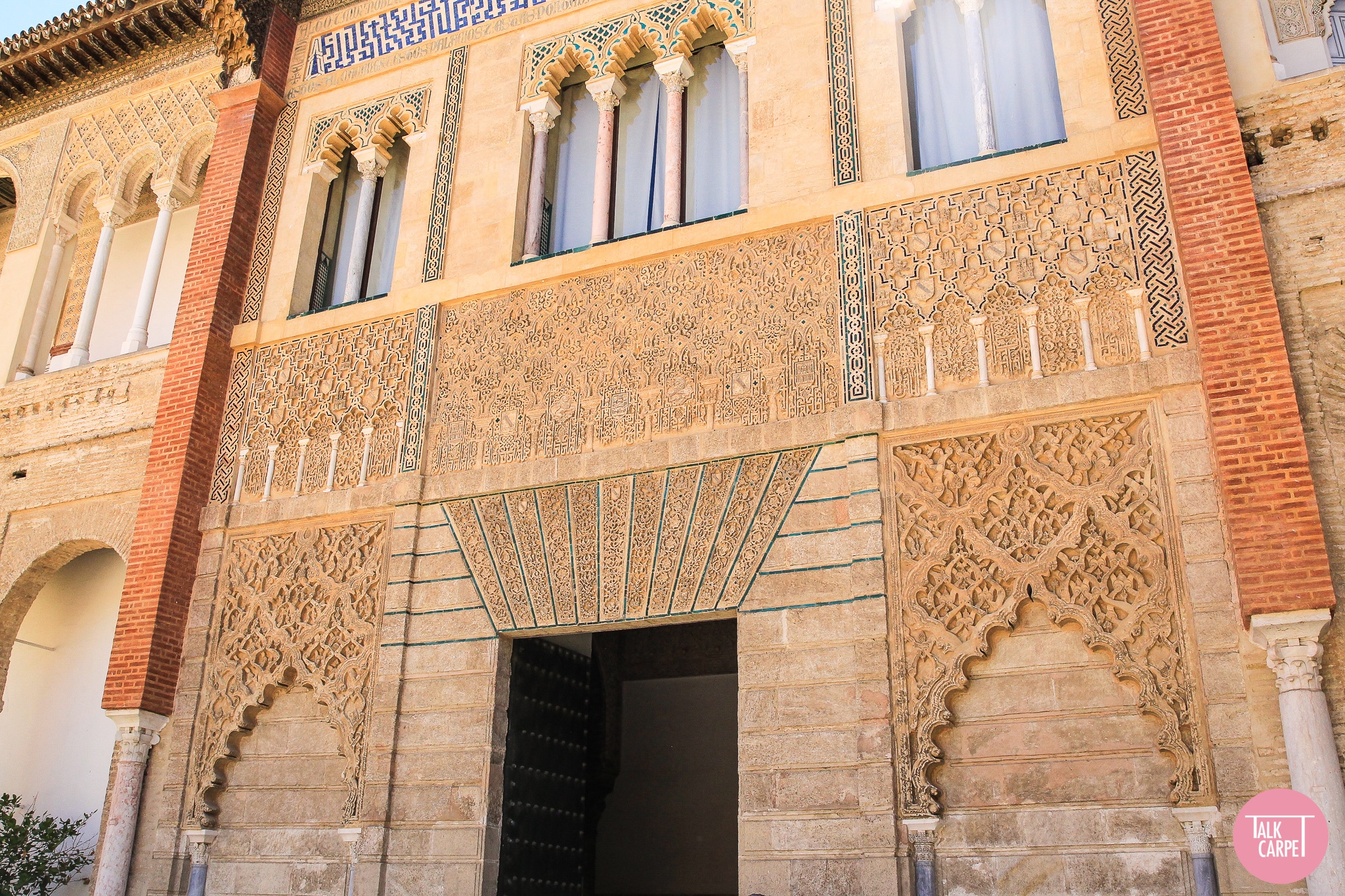 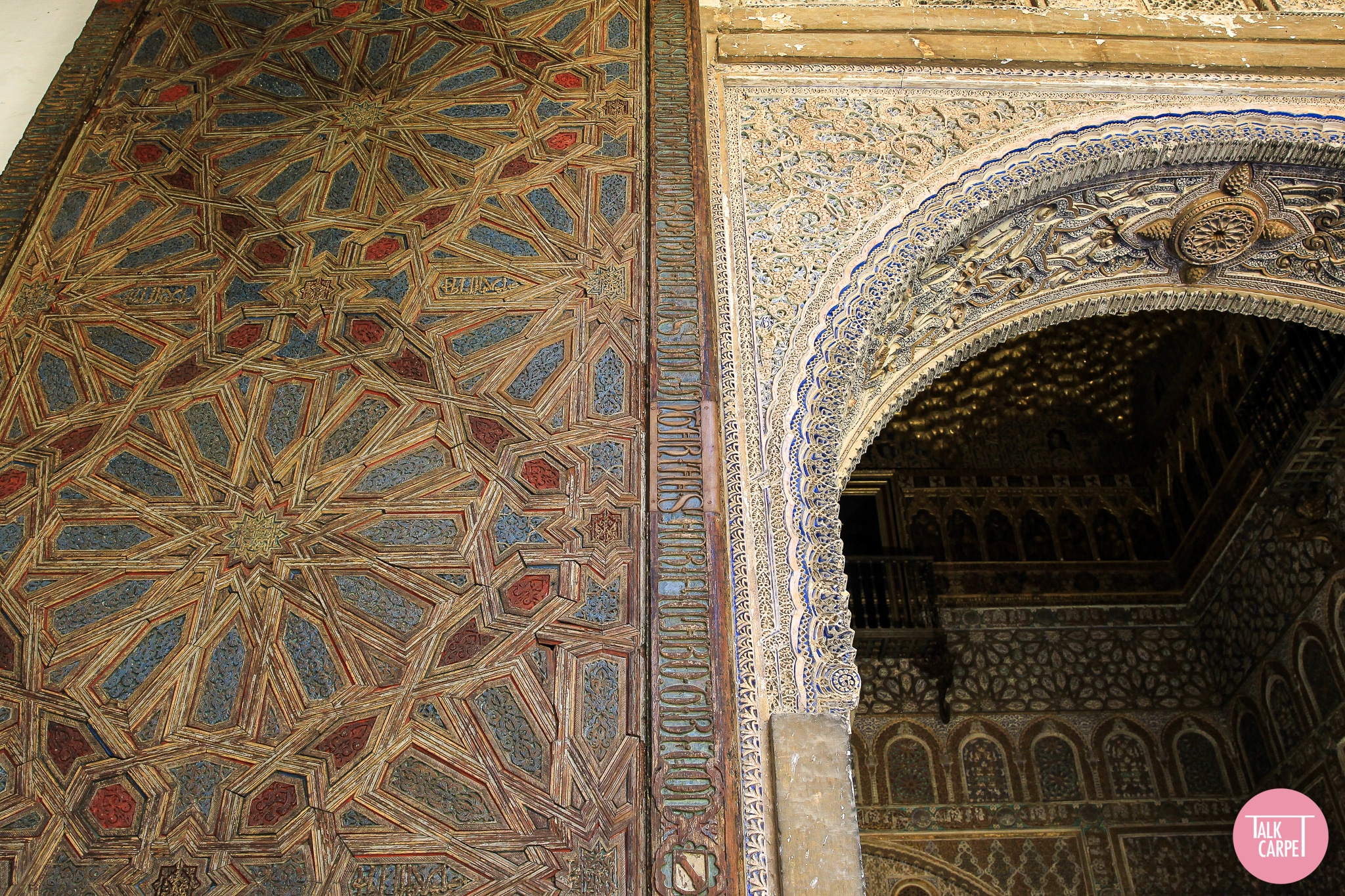 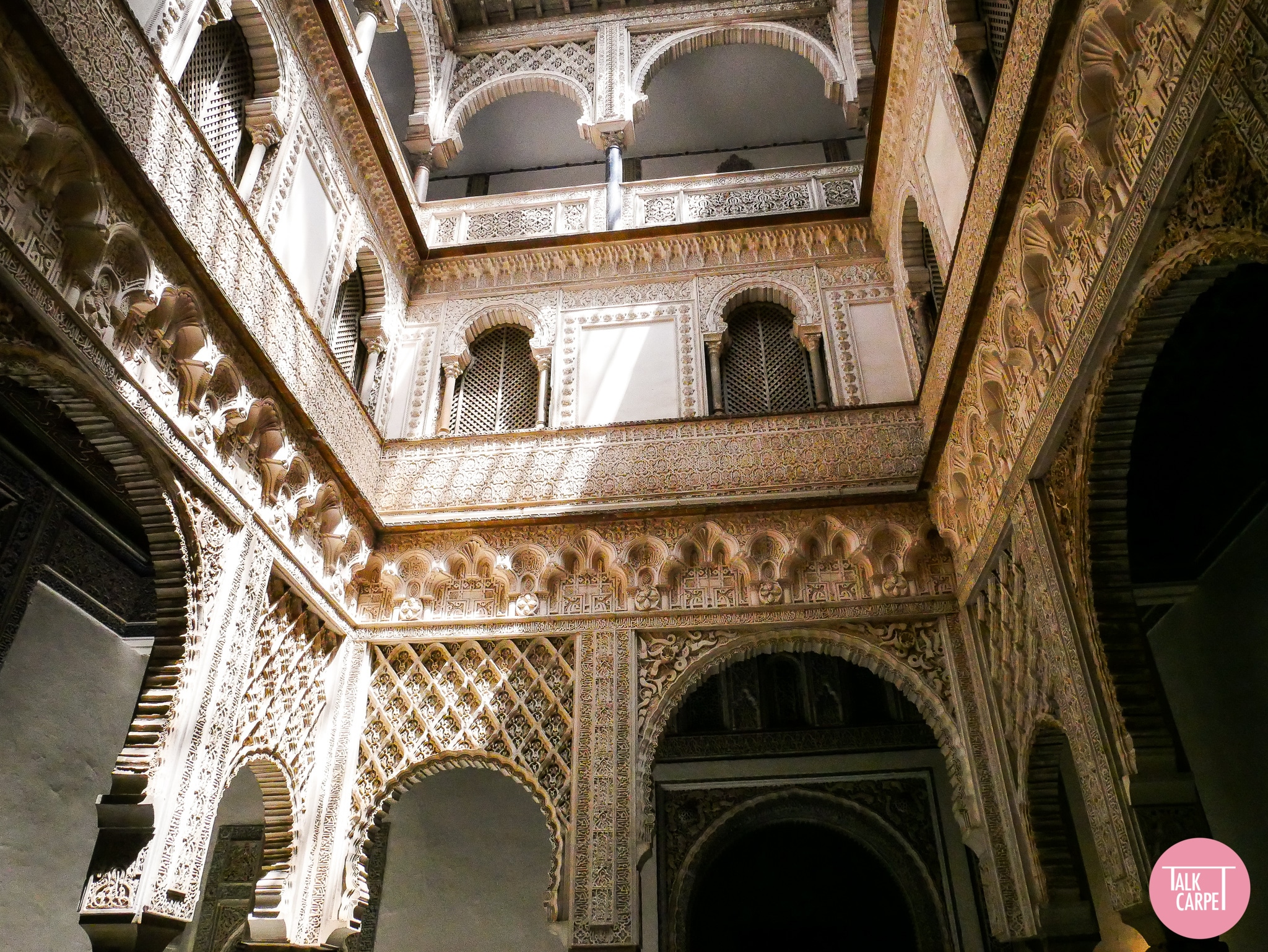 Even though the castle’s origin is Moorish, when the Catholic Kings of Spain took over and claimed it as their own, the palace’s design took a slight turn. The only original structures are the Patio de Yeso, the Sala de Justicia, the Patio del Crucero and the Patio de la Casa de Contratación. The rest of the buildings were either completely rebuilt or have been added upon. 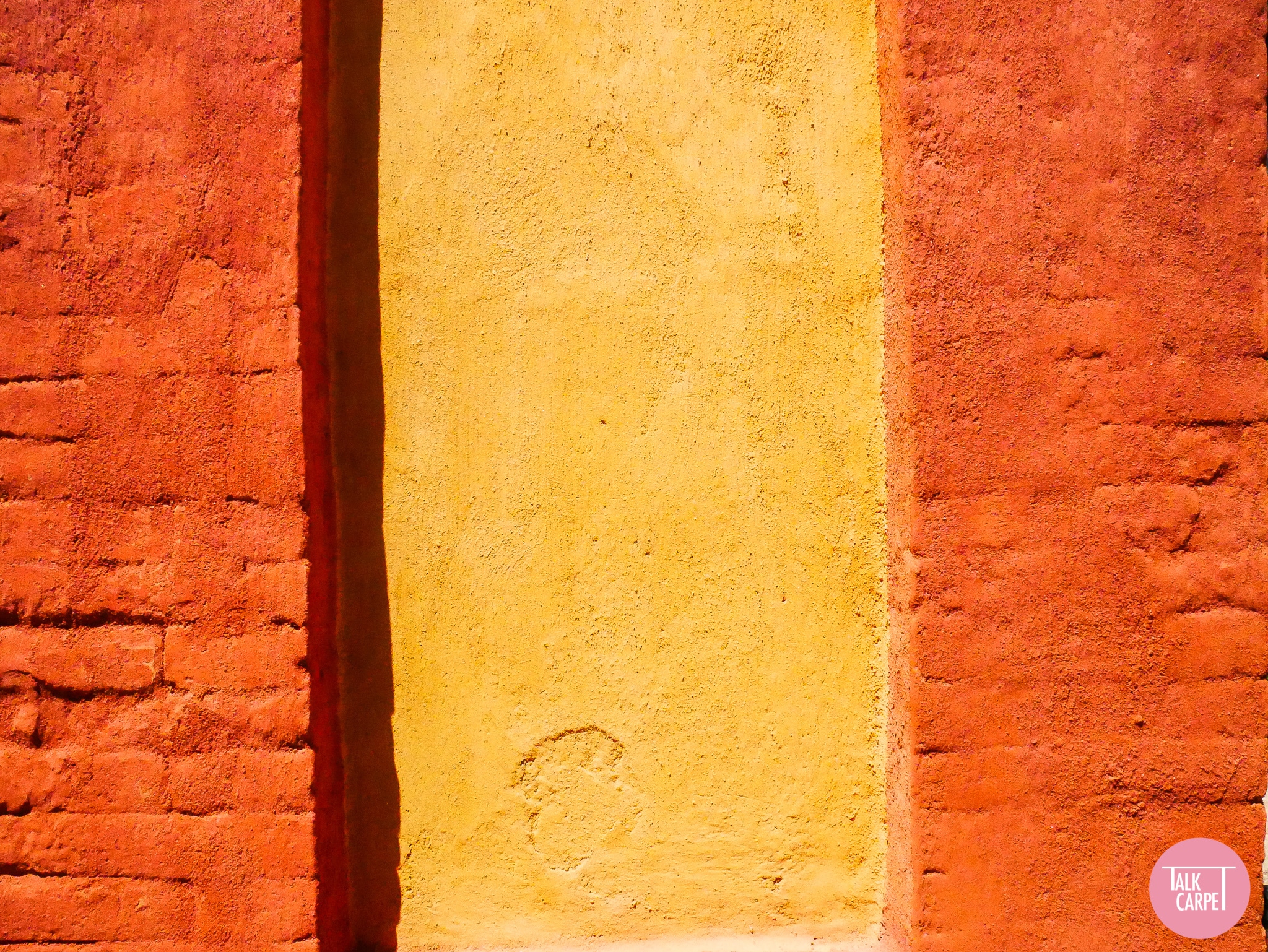 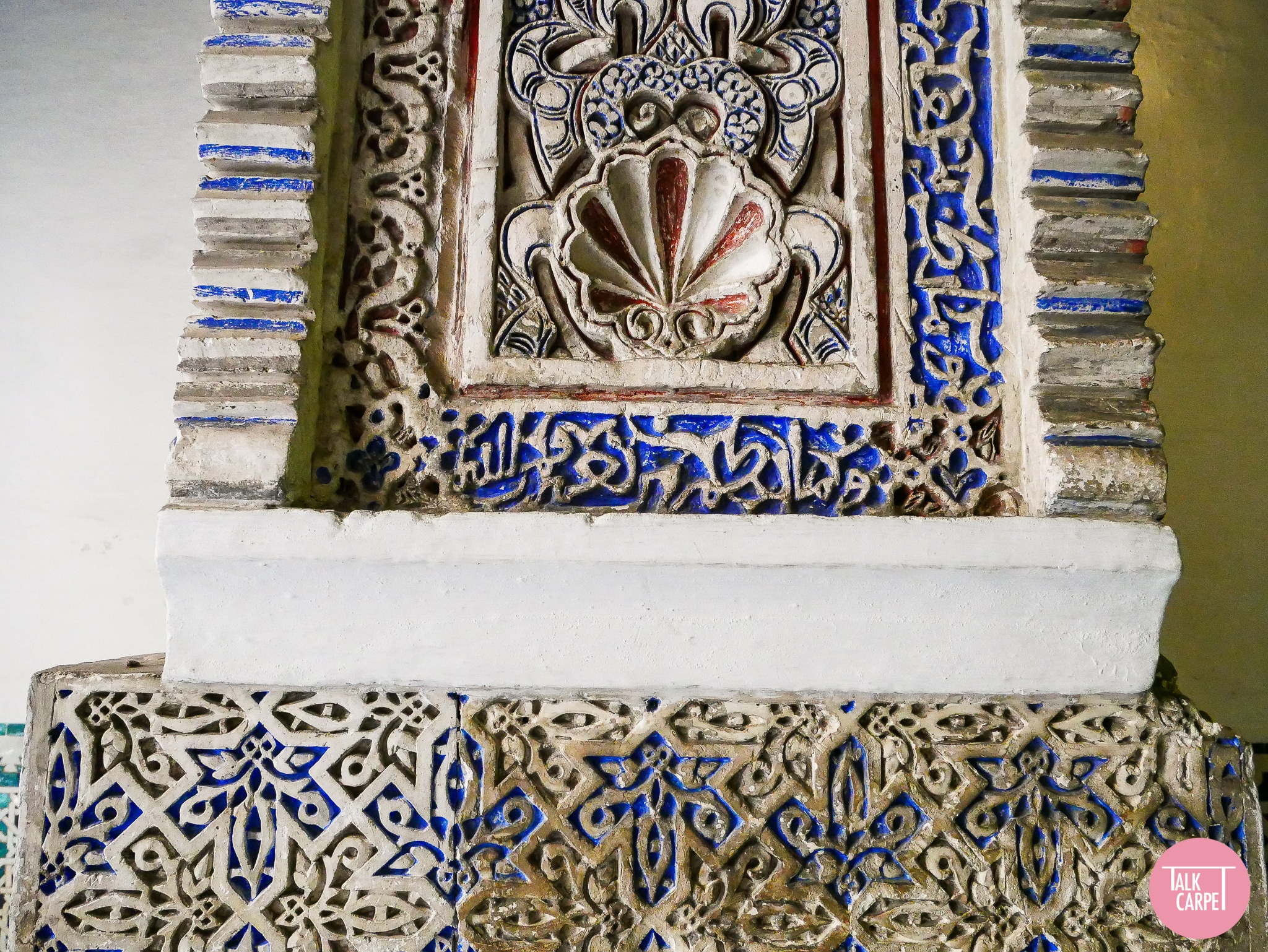 The tile is one of the most significant elements of the palace’s architecture. The tiles are primarily majolica and arista tiles. With the arista tiles, the green body has carvings in each tile segment. The tiles’ texture is not smooth; many of them have raised ridges from the technique used. Seville’s geometric design, inspired by arabesque ornamentation, is also represented through the tiles. 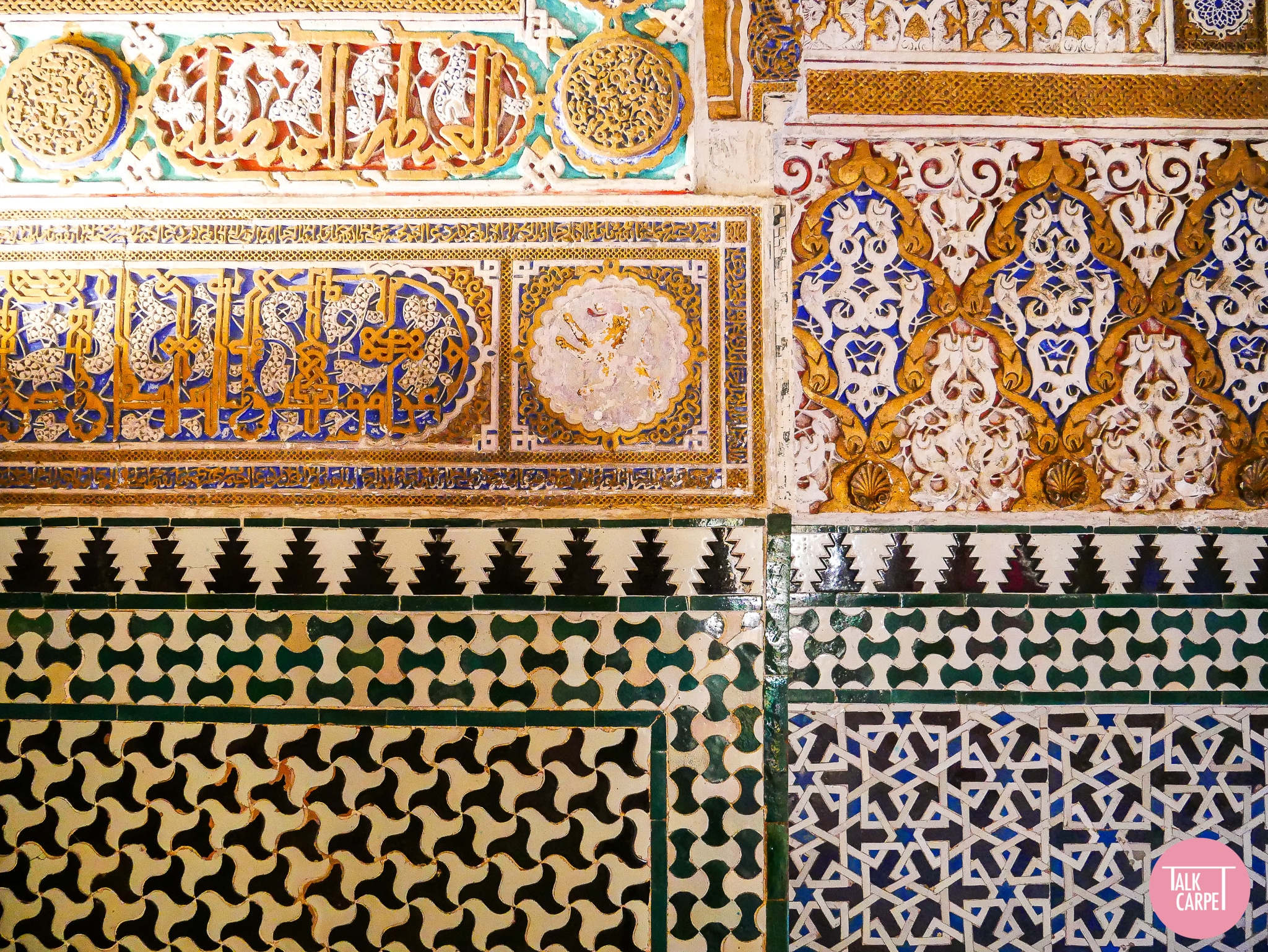 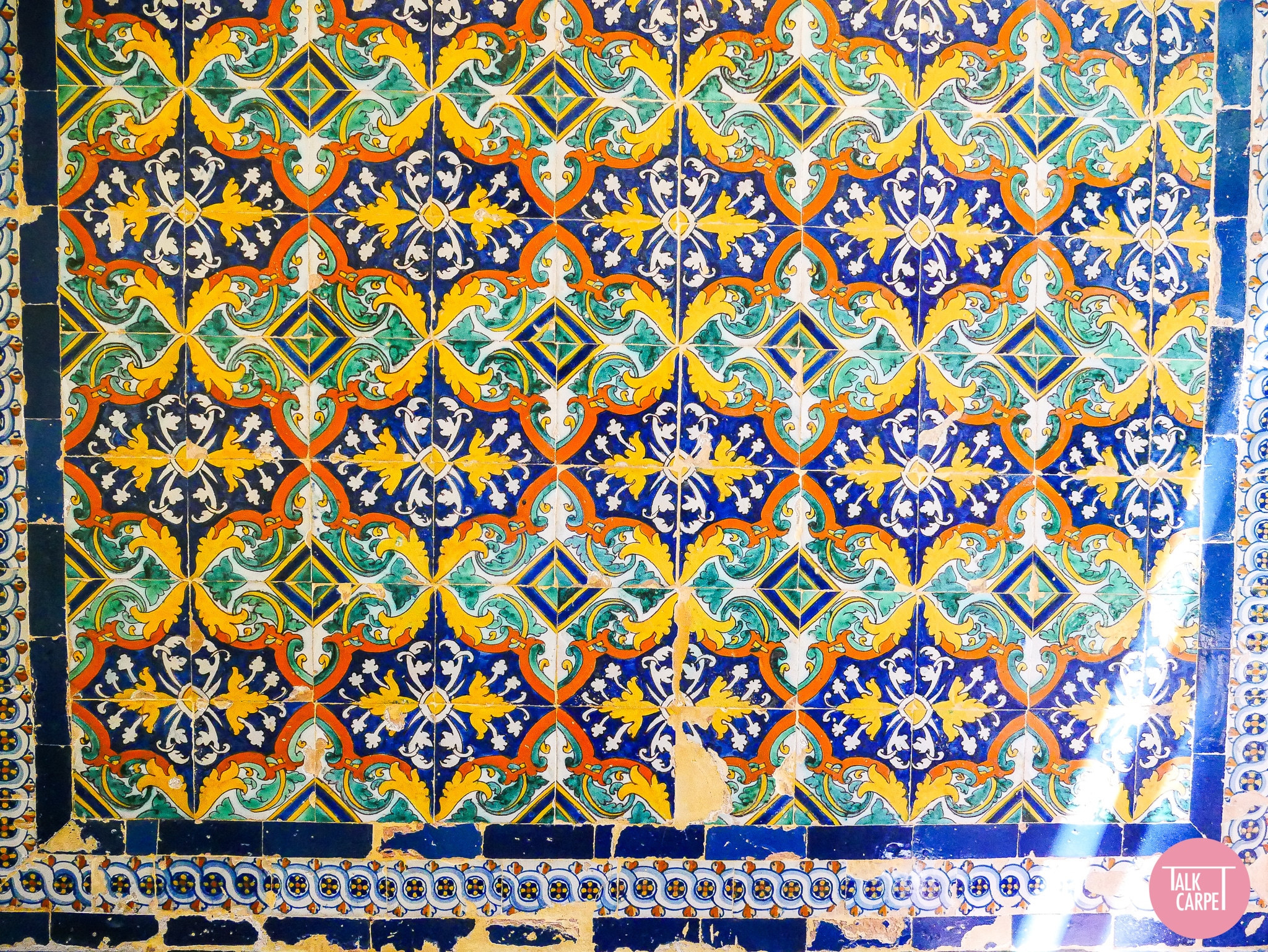 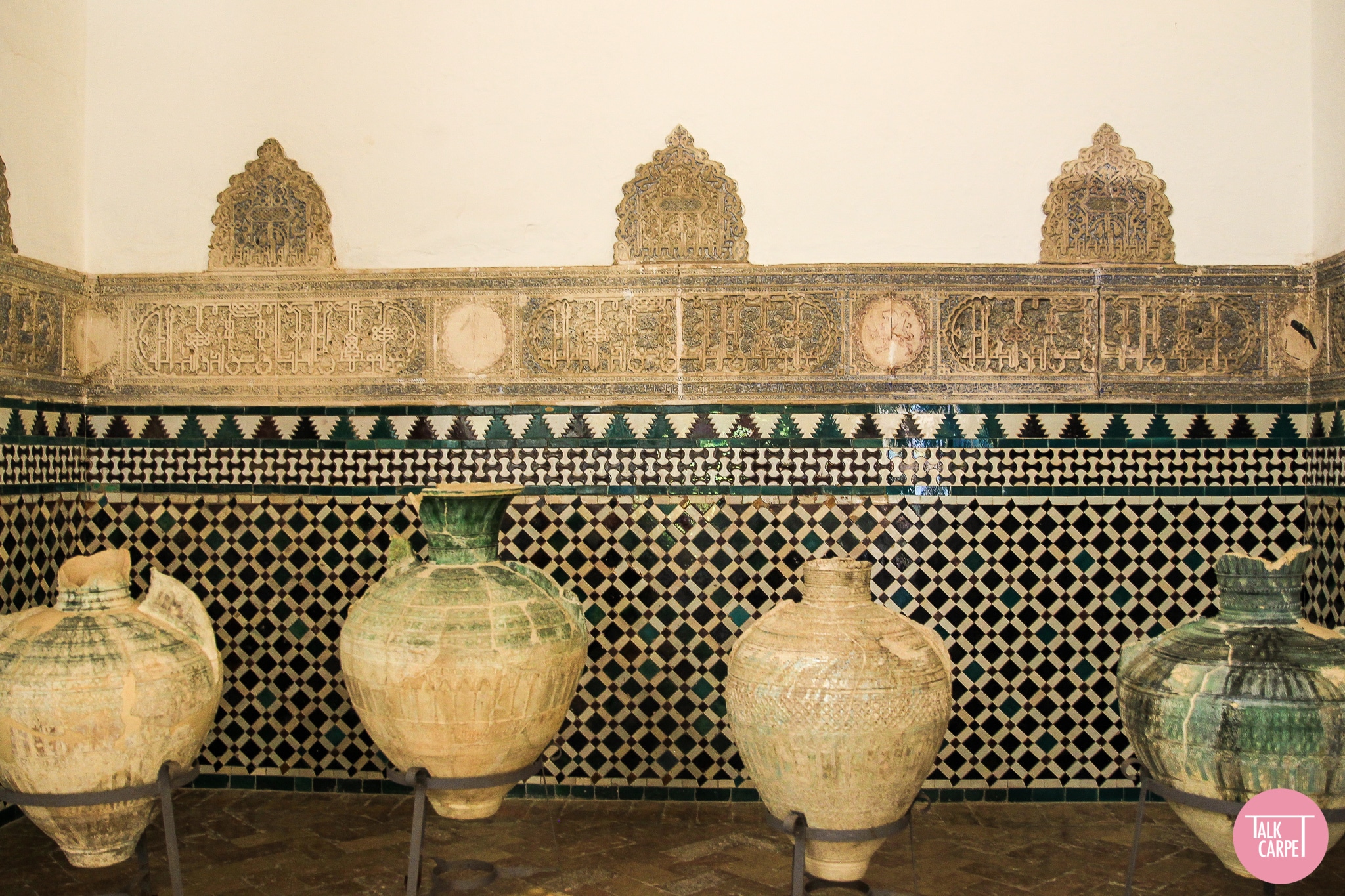 Additionally, the Alcazar palace has amazingly detailed ceilings and roofs. The glass ceiling inside the Courtyard of Dolls and the top of the Hall of Ambassadors are impressive. In the Hall of Ambassadors, the ceiling uses only golden materials. Poet-king al-Mutamid’s Hall of the Pleiades is the inspiration for the star dome design. In the center, a sun-like shape encircles the center of the dome. When looking closely, the crown has thousands of Christian gemstones embedded into that one circle. The ceilings of the palace truly illuminate the whole structure. The roof uses a Neo-Renaissance design, and the glass is a bit opaque to let some sunlight shine through during the day. 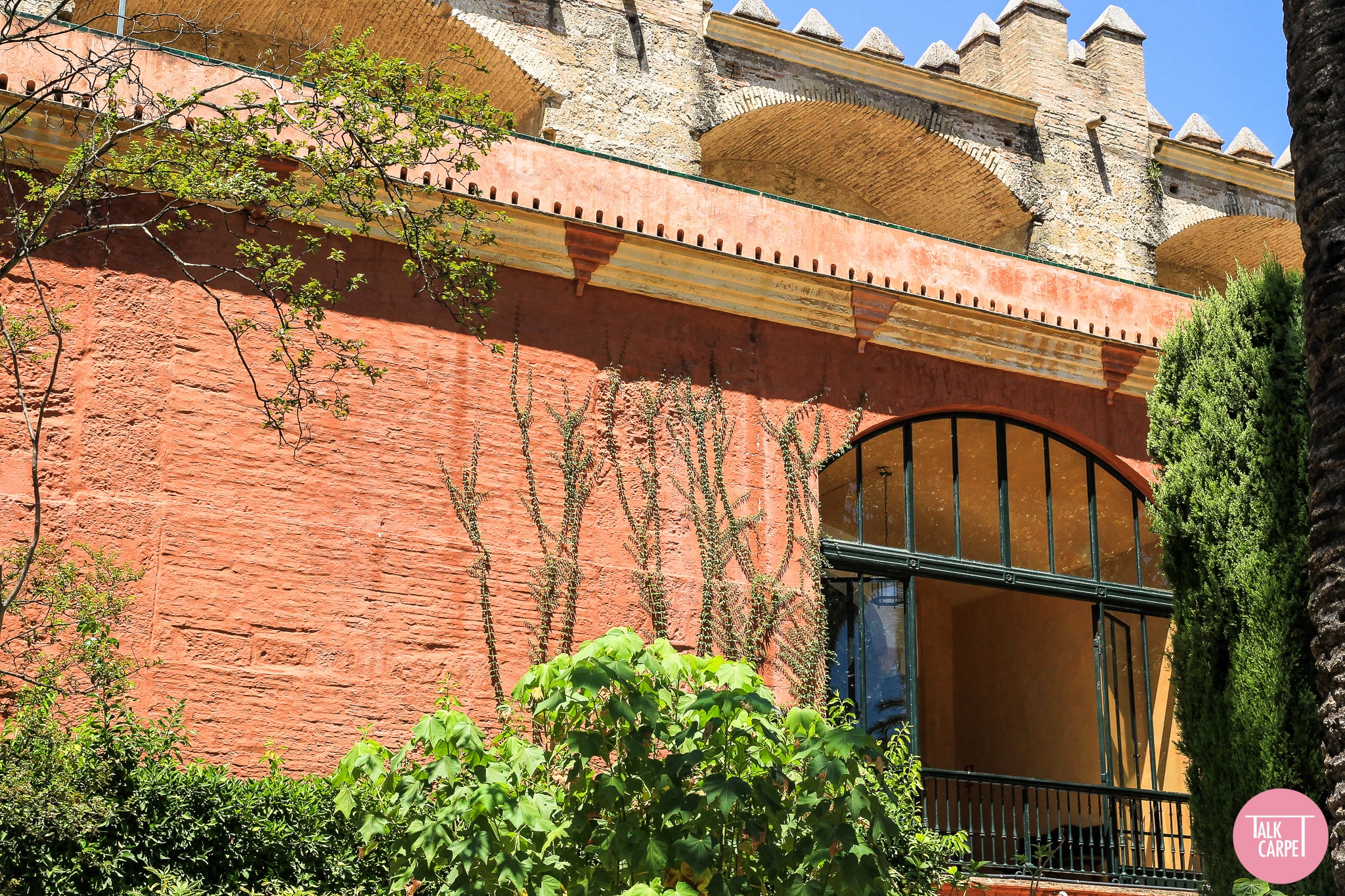 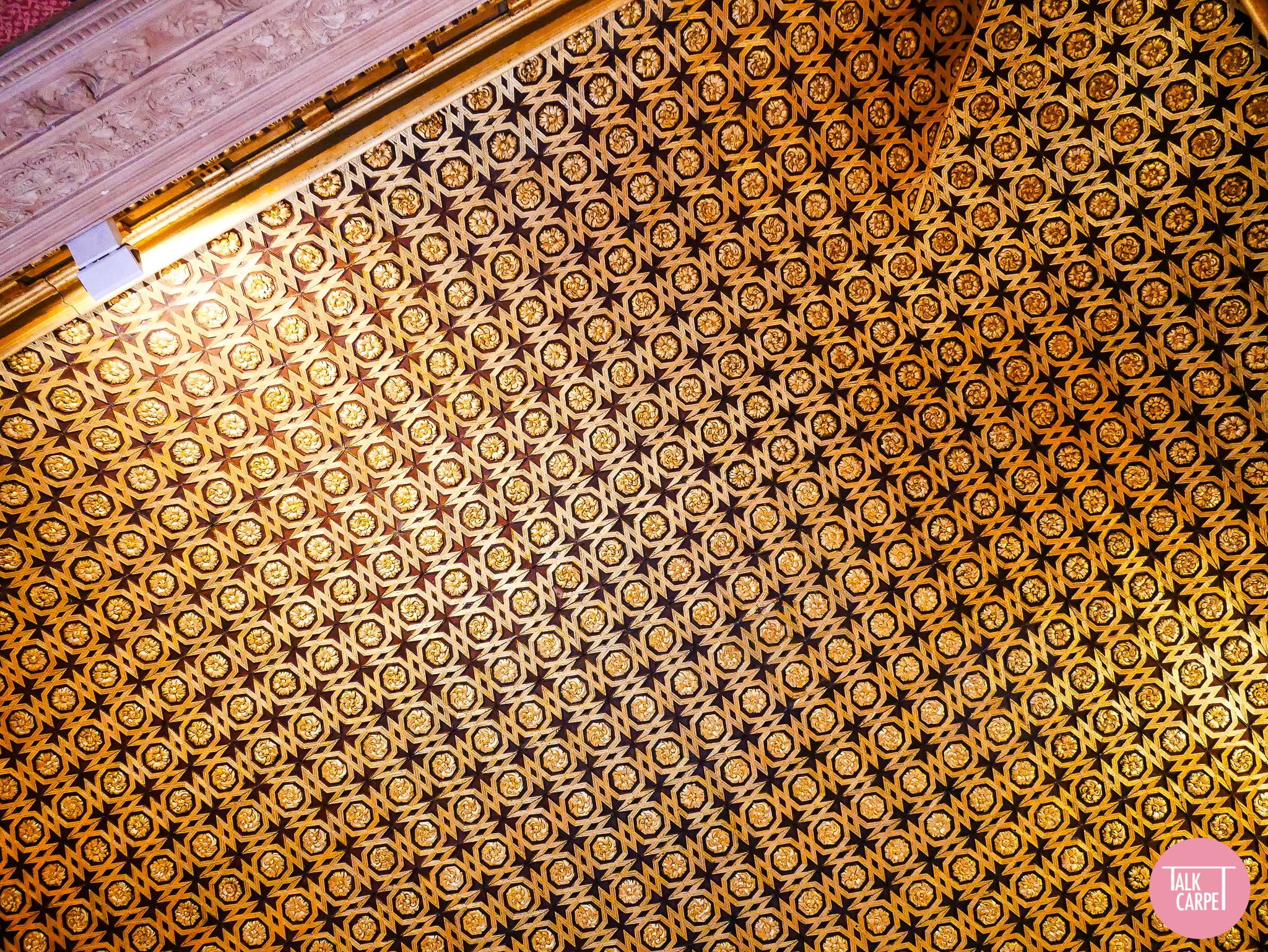 As you enter the castle’s various courtyards and exteriors, you get to walk through some of the most amazing gardens. The gardens use many Gothic and Romanesque visual elements. The facade of the Palacio Gotico overlooking the Patio del Crucero uses Baroque elements in its construction. In one of the central gardens, you can see a long rectangular fountain in the center that symbolizes Eden’s Garden. The fountain’s name is The Jardin del Principe, also sometimes called Garden of the Prince. The fountain has four various canals flowing from it, each representing the four rivers in the Garden of Eden. 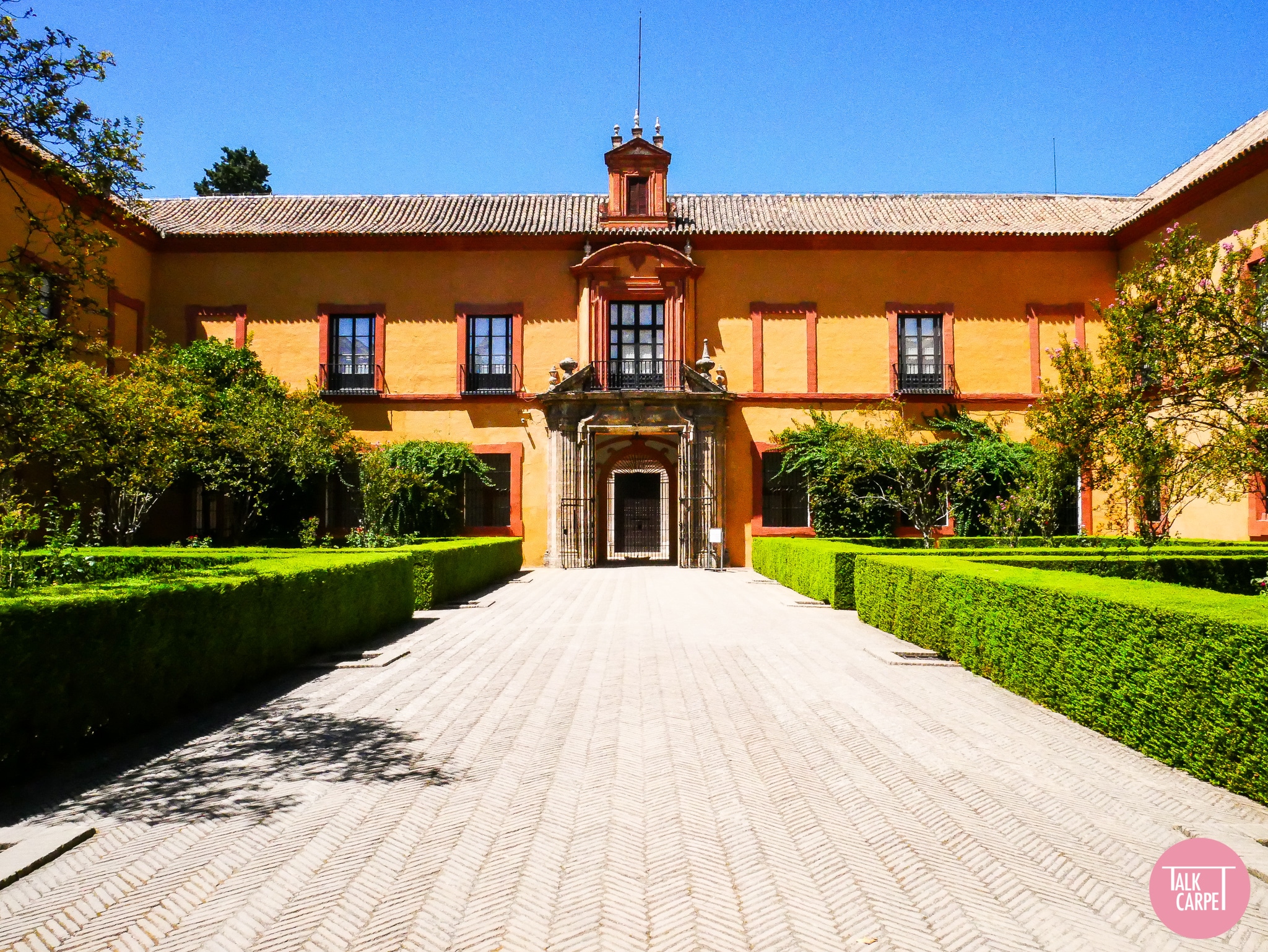 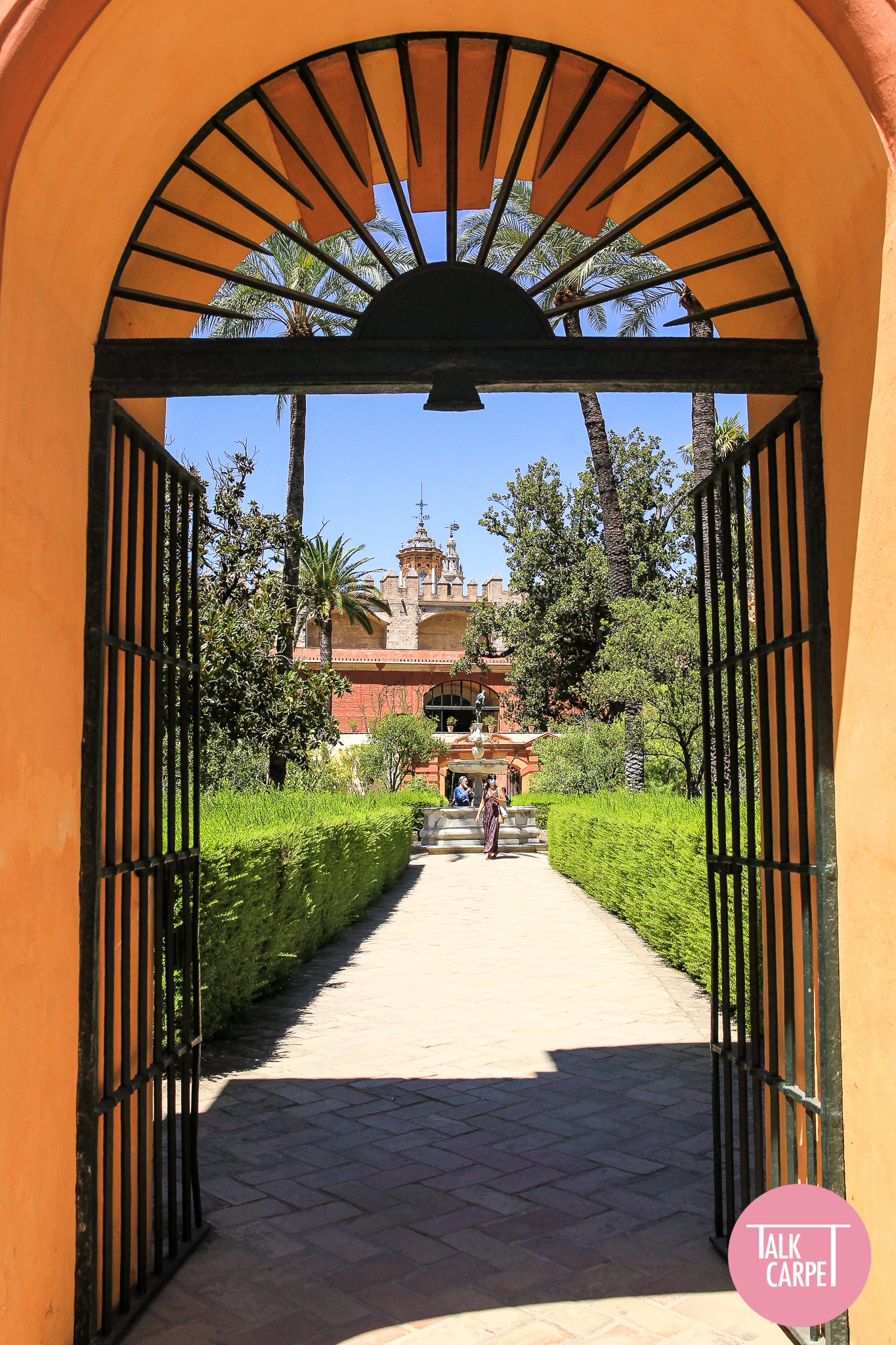 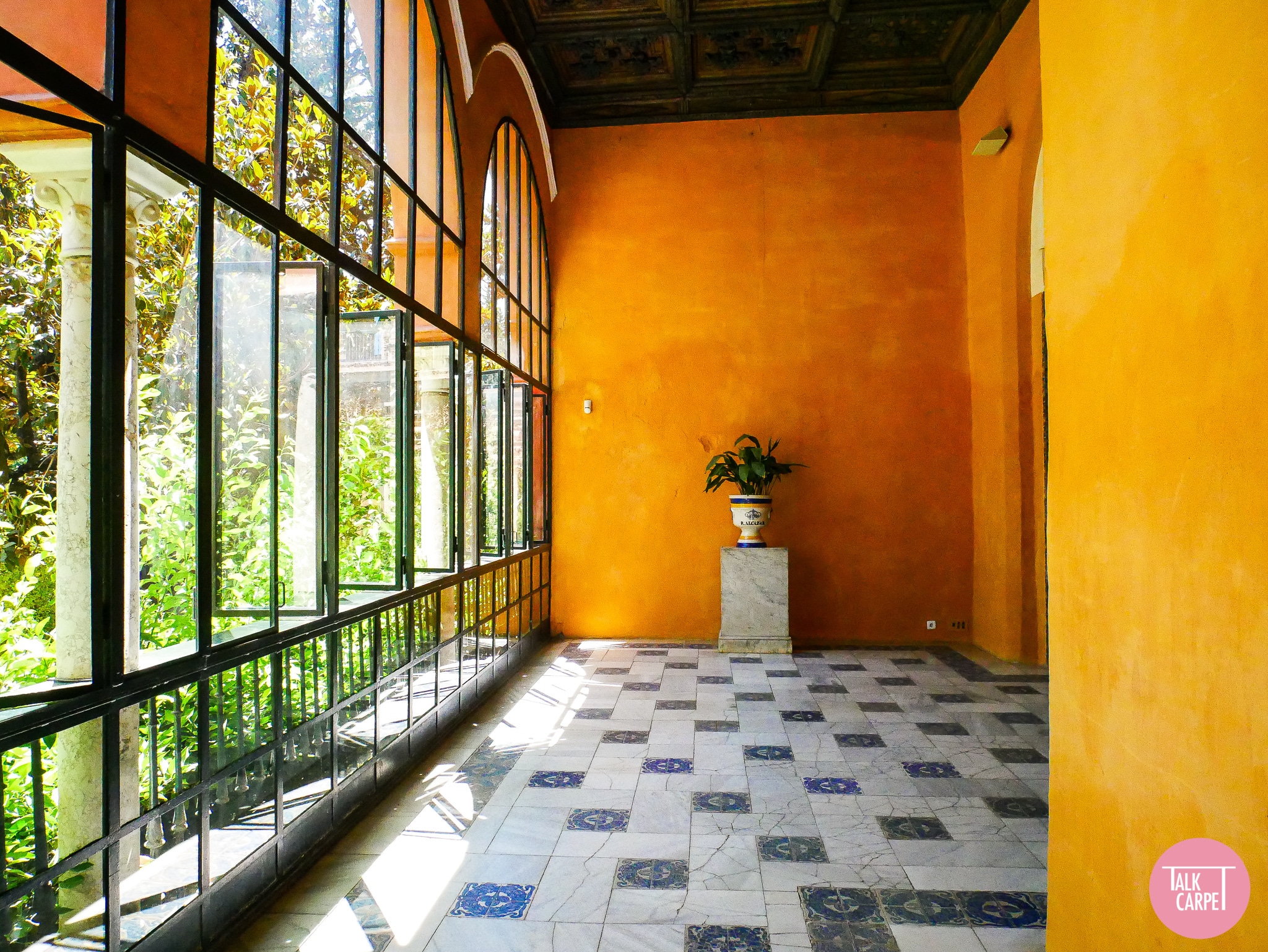 There may be sections of the palace that seem very familiar to some. That may be because part of the gardens and interiors is seen in the television show Game of Thrones. There are many guided tours of the palace that are available, including physical and virtual options. The Alcázar is the oldest royal palace still in use today. It is regularly used to host state officials and dignitaries, and since 1987 it has been declared a UNESCO World Heritage site. 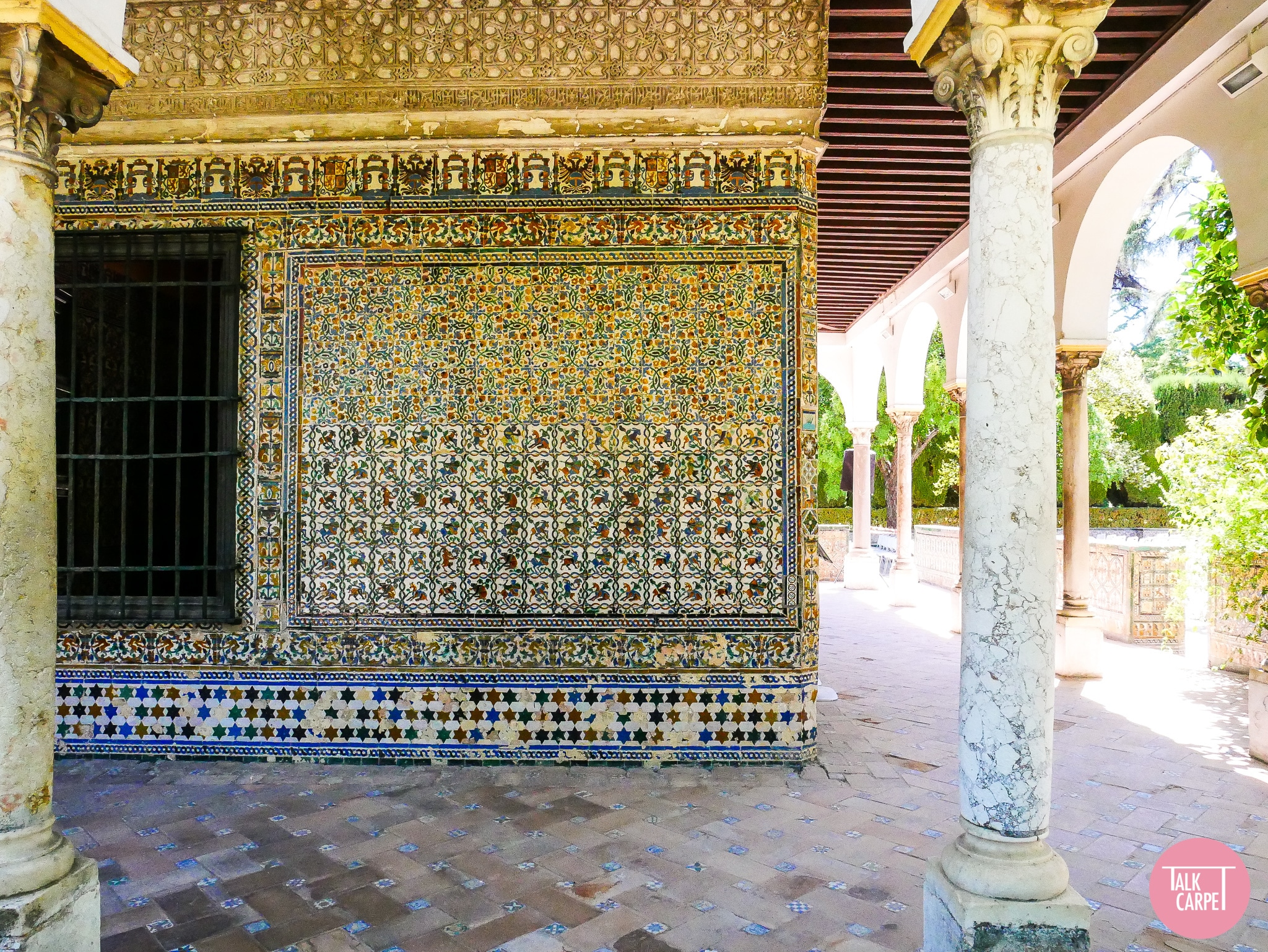 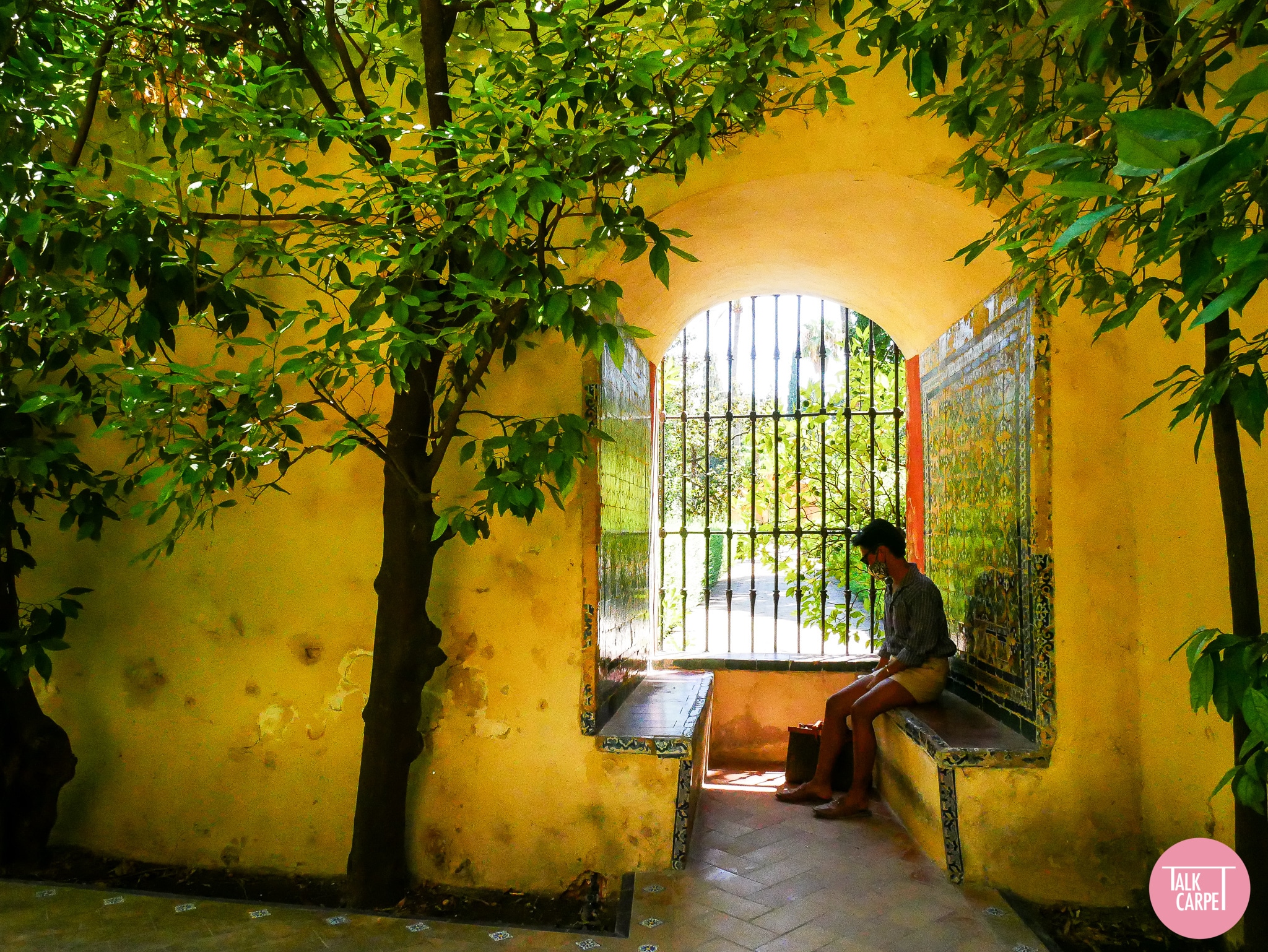 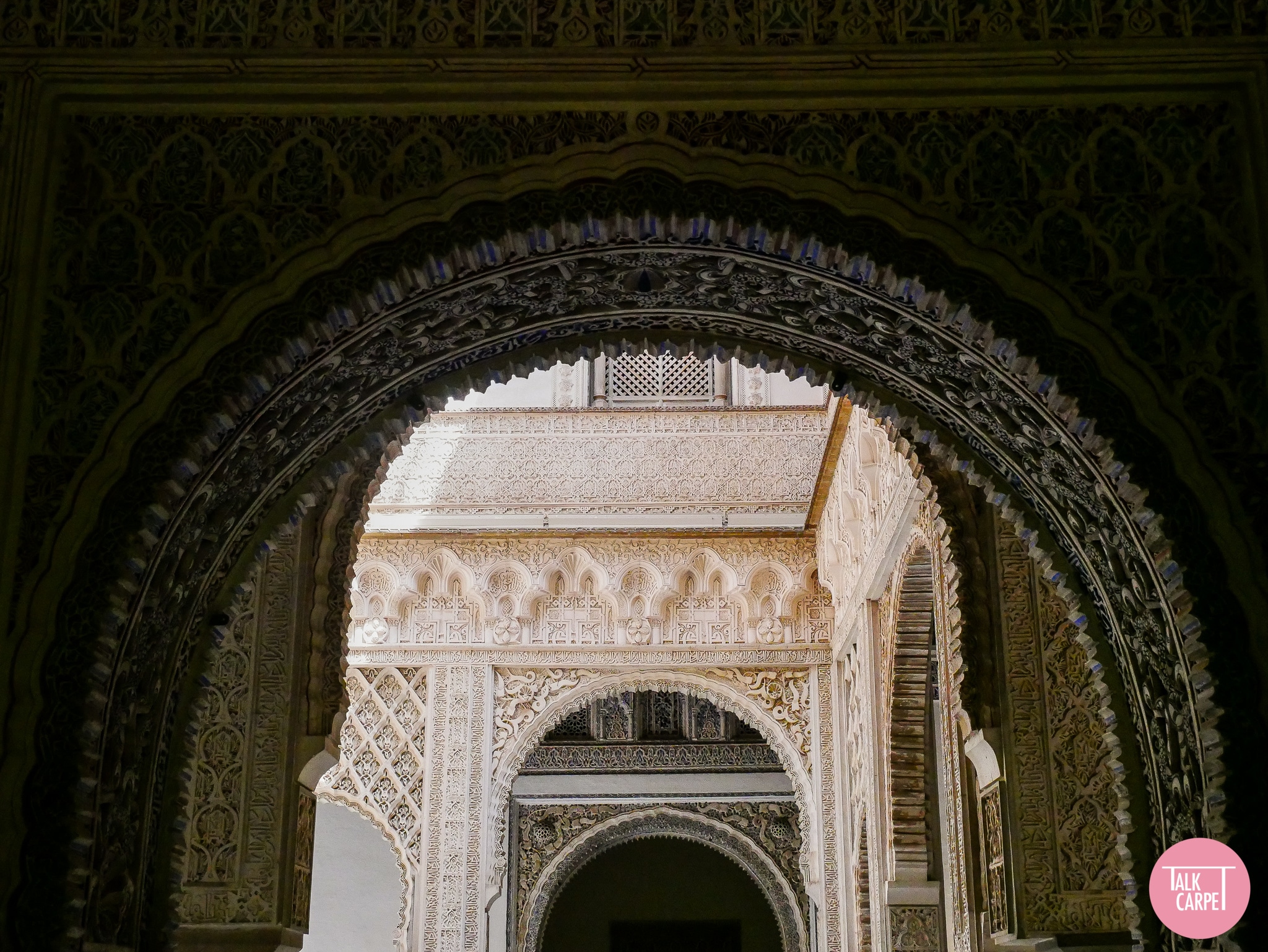 The Reales Alcazar is genuinely one of the most beautiful palaces ever and is worthy of a visit! 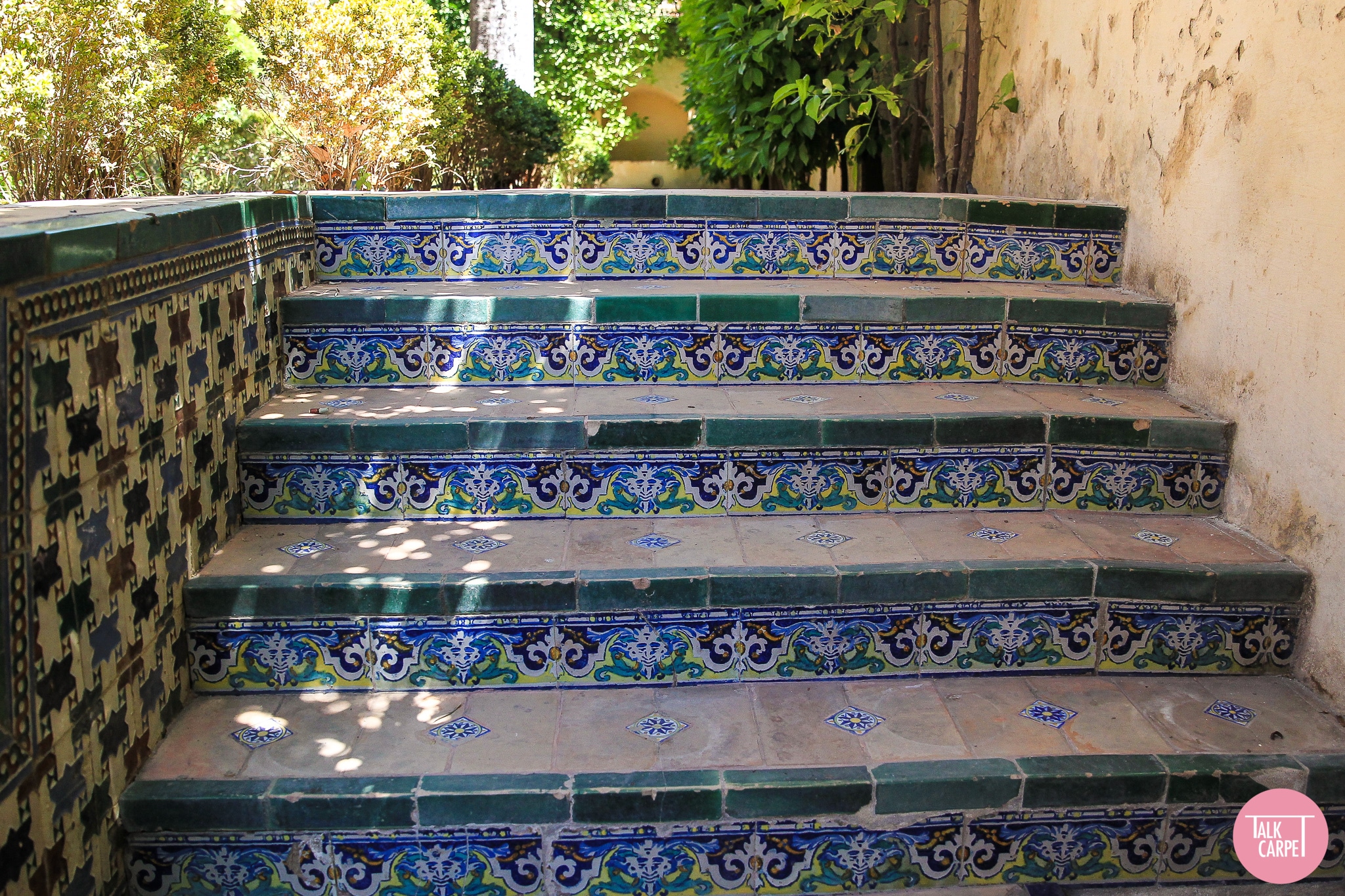 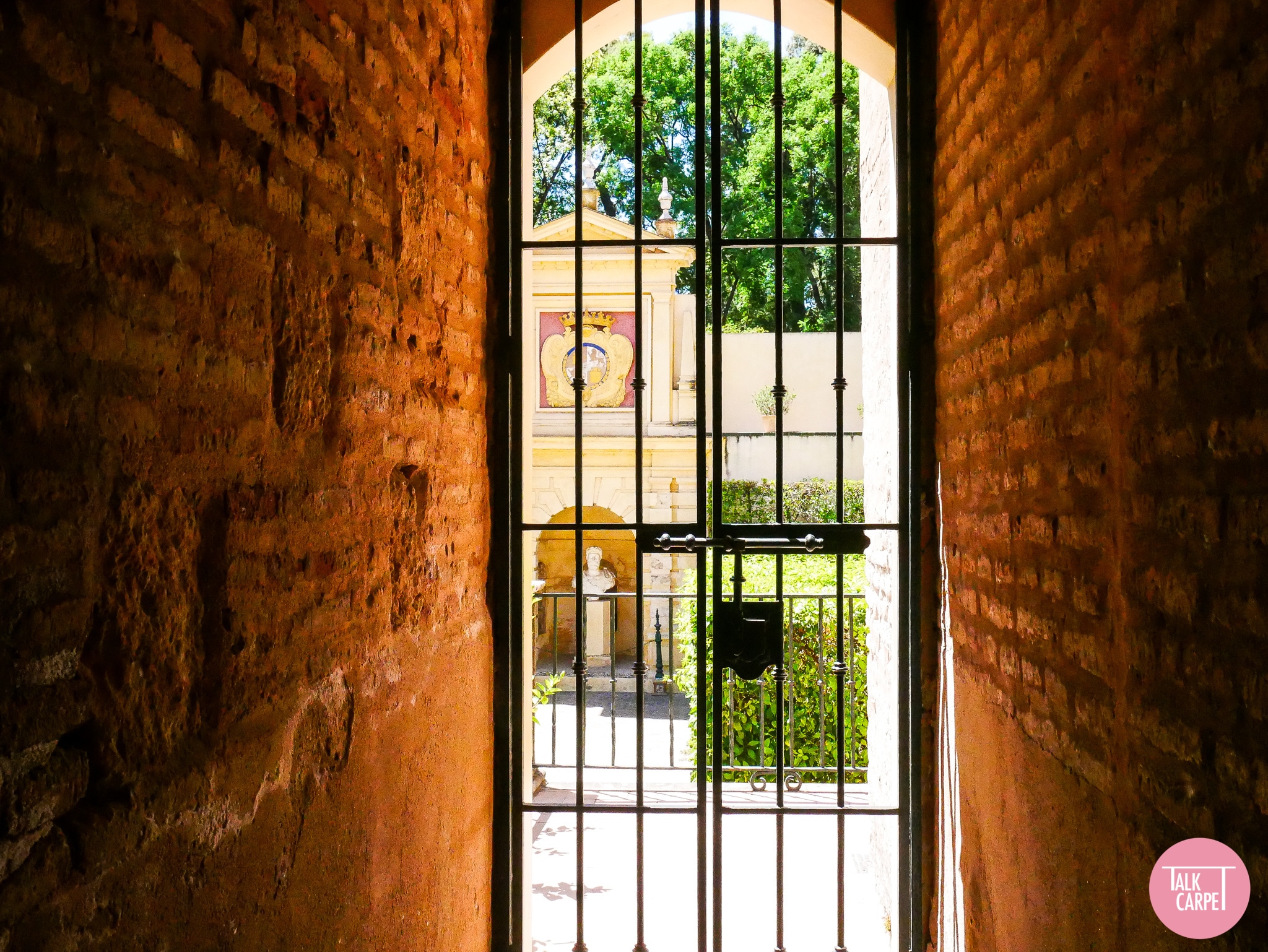 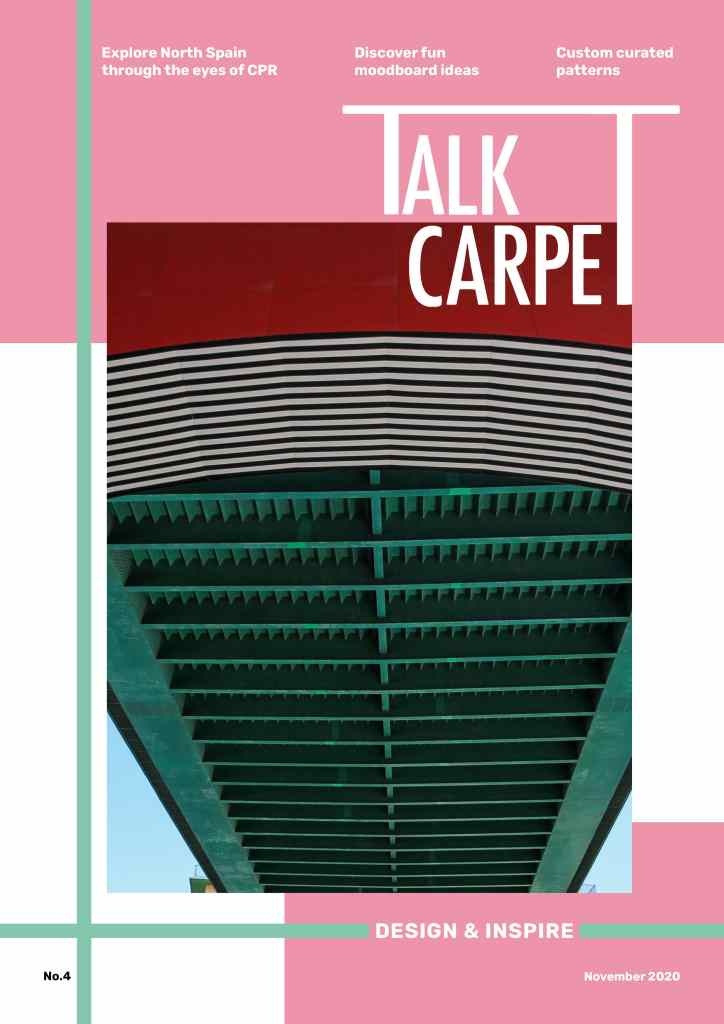