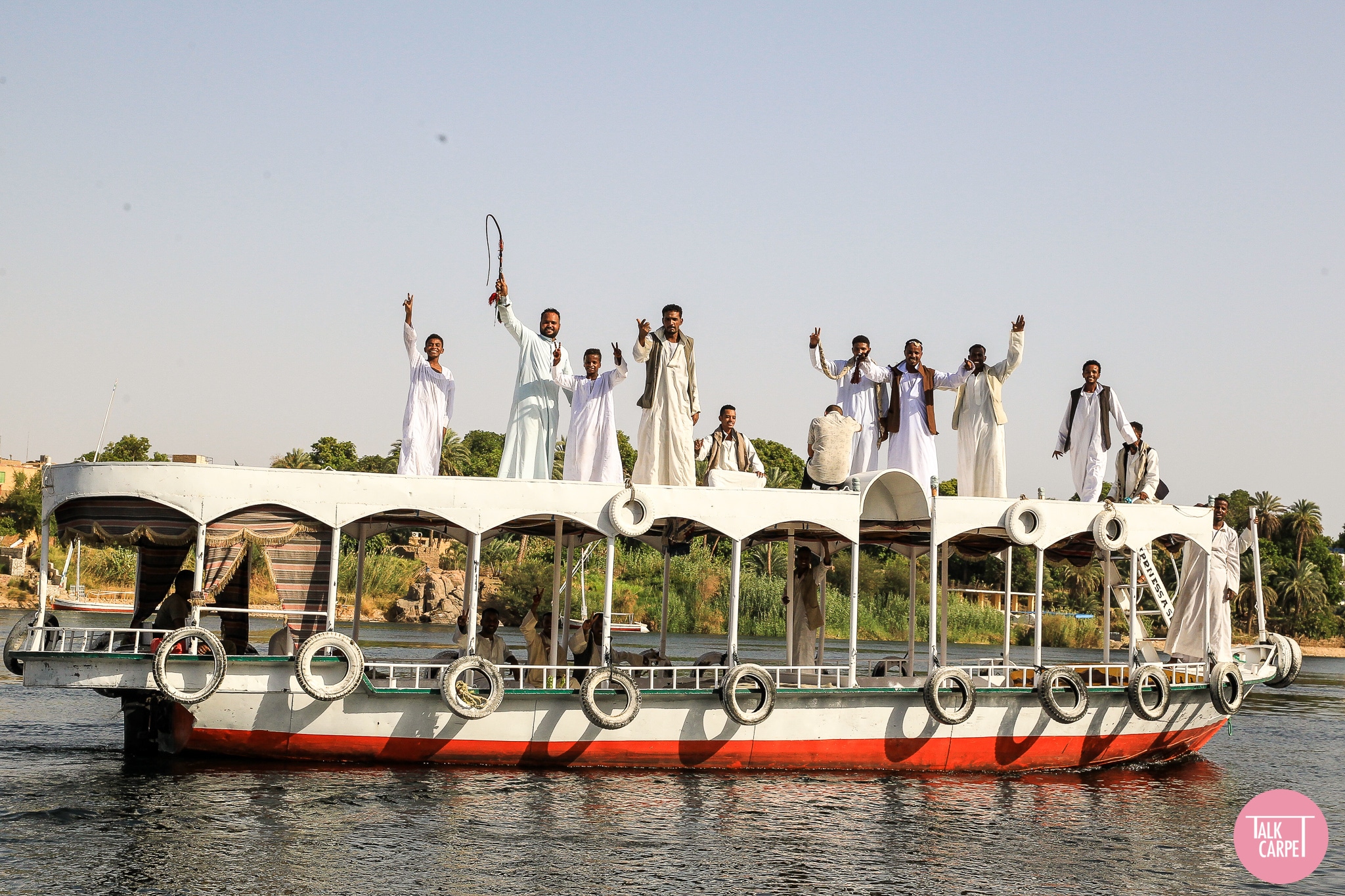 Between Lake Victoria and the Mediterranean Sea lies the 4,000 miles long River Nile, the longest river in the world. Back in the days of Ancient Egypt, the Nile played the center point of their society and civilization. Egyptians used it for trade and transportation, alongside a major source of irrigation and fertilizing mud for agriculture. As a result, its banks are scattered with archeological treasures from an ancient world just waiting to be explored.

On our recent trip to Egypt, we had to pay the infamous River Nile and its stunning surroundings a visit. Although we’d love to travel the length of the Nile River, a journey from source to mouth, our road trip went between Luxor and Aswan. Arguably this is the most intriguing stretch of the river, home to some amazing hidden treasures and delicious food!

We began our journey in Luxor, the capital of Ancient Egypt around 3,000 years ago. Here we saw some of the first ancient artifacts on our journey. The waterfront Temple of Luxor marks the town center, but the town is predominantly a doorway to many other attractions. So, we started on the narrow road towards Aswan to see what we could discover. The road meanders alongside the river passing through small Egyptian villages where locals live. 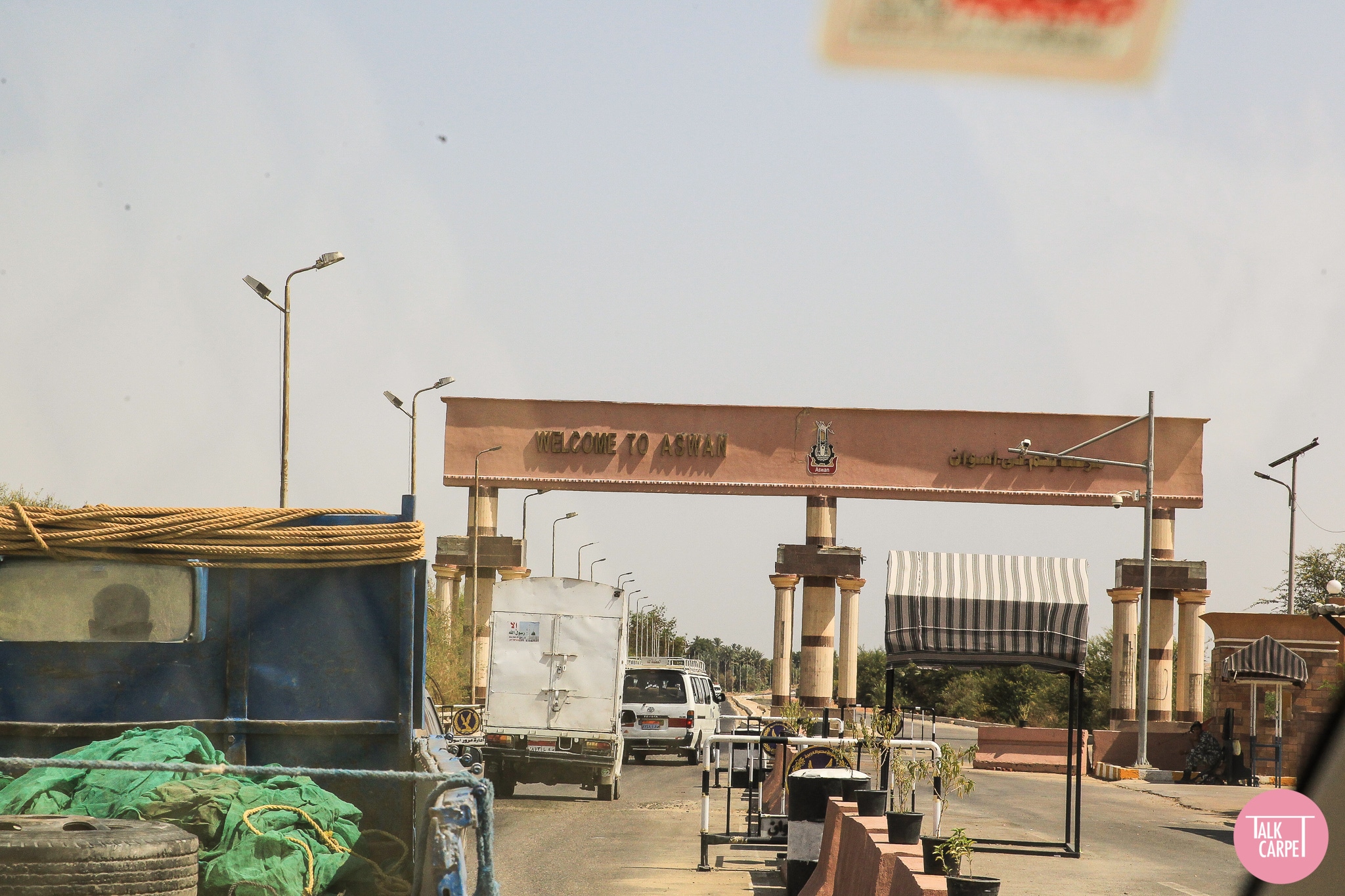 Although the journey should only take two hours, it now takes five. Villagers have put unofficial and improvised speed bumps along its course. However, this just gives you more time to soak up the beautiful landscape. The blue body of water looks picturesque meandering across the endless sandy Sahara desert. Paired with the occasional palm groves and a sky that turns from brilliant blue to dusky red throughout the day, it makes for breathtaking scenery. 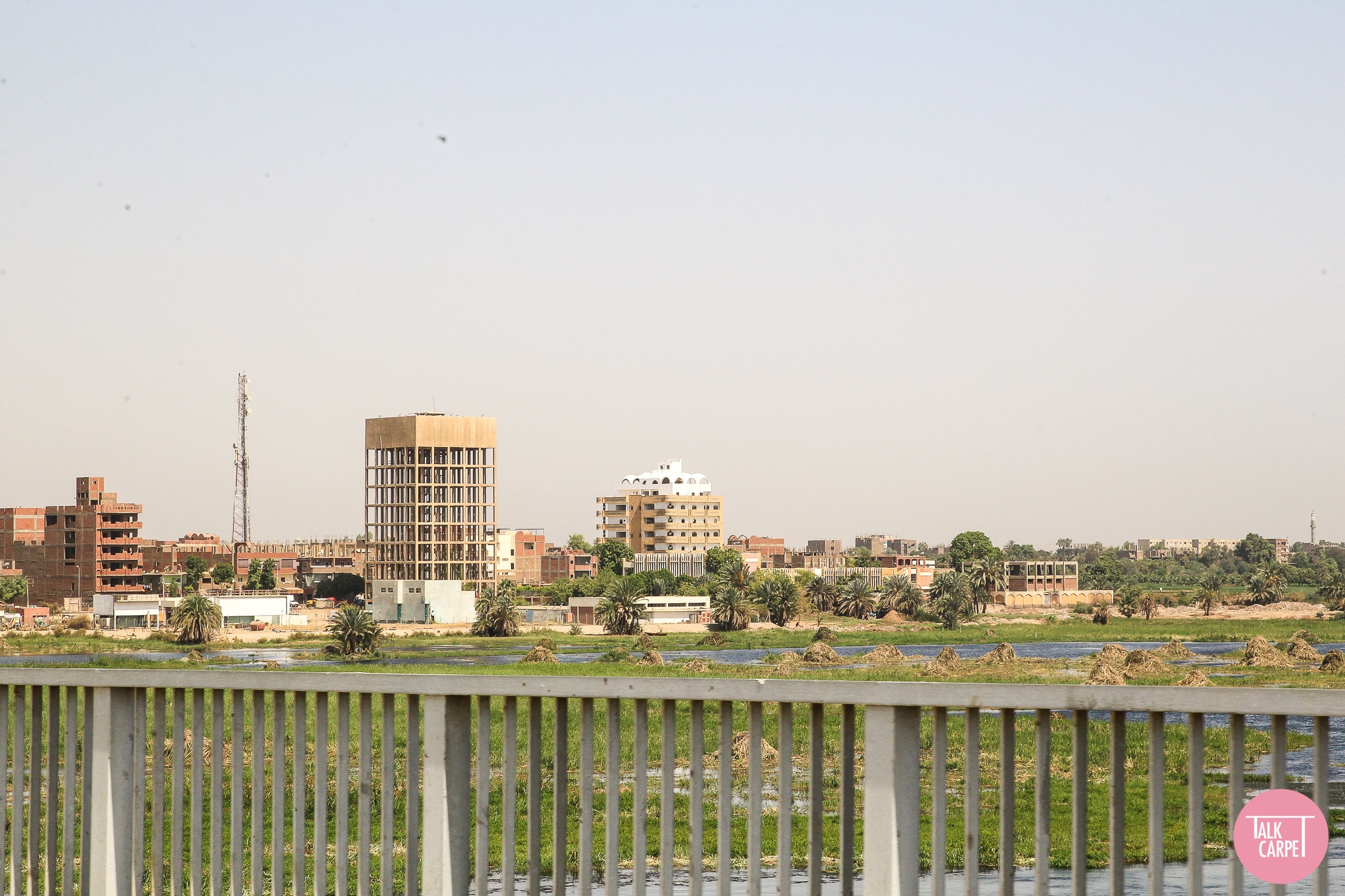 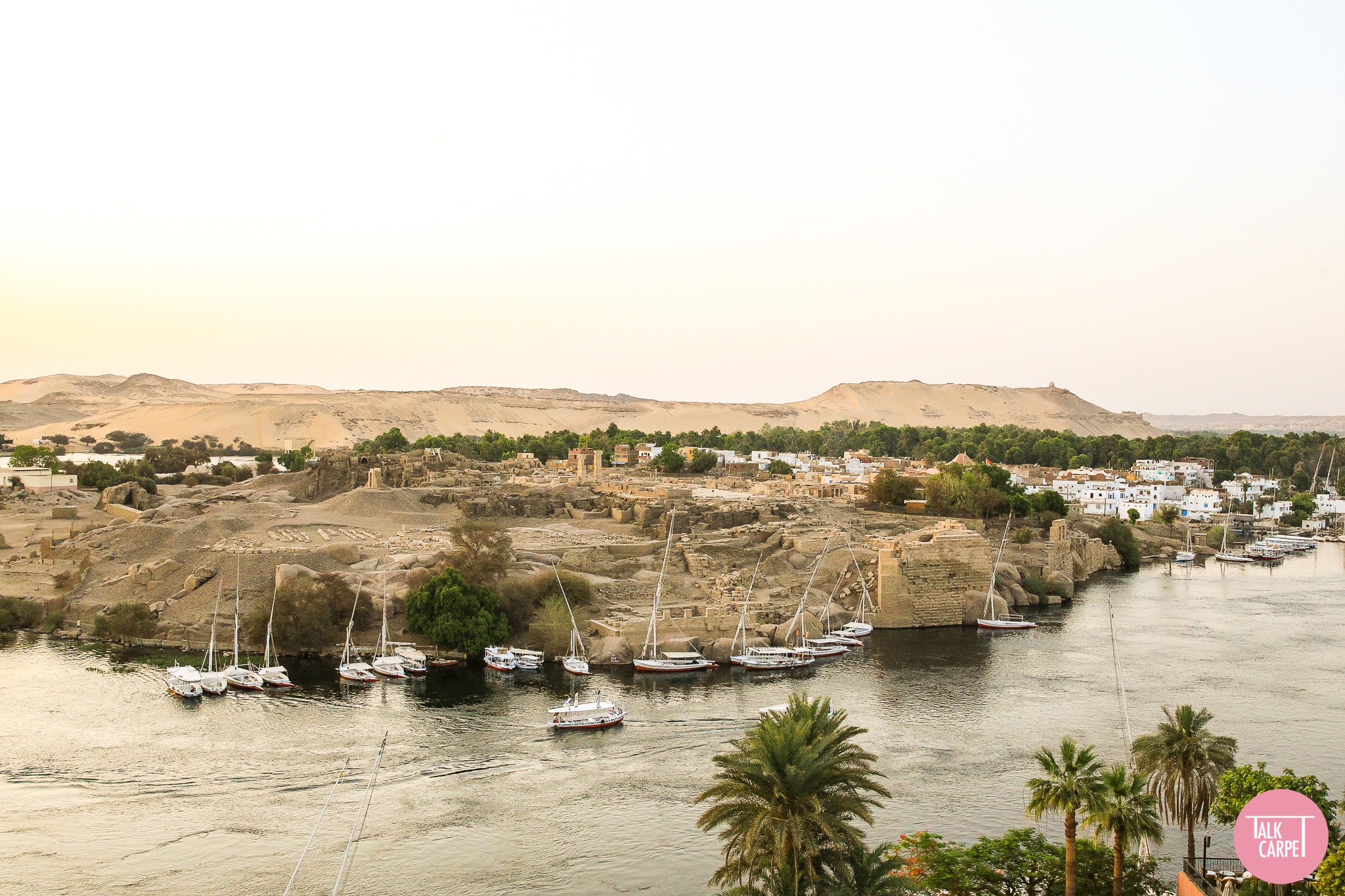 Aside from the beautiful landscape, the banks of the river are home to truly mesmerizing Egyptian artifacts. They transport you back to a time of pharaohs, towering pyramids, and Egyptian gods. From sacred burial sites and temples to blessed statues and carvings, the Nile is the gateway to it all. 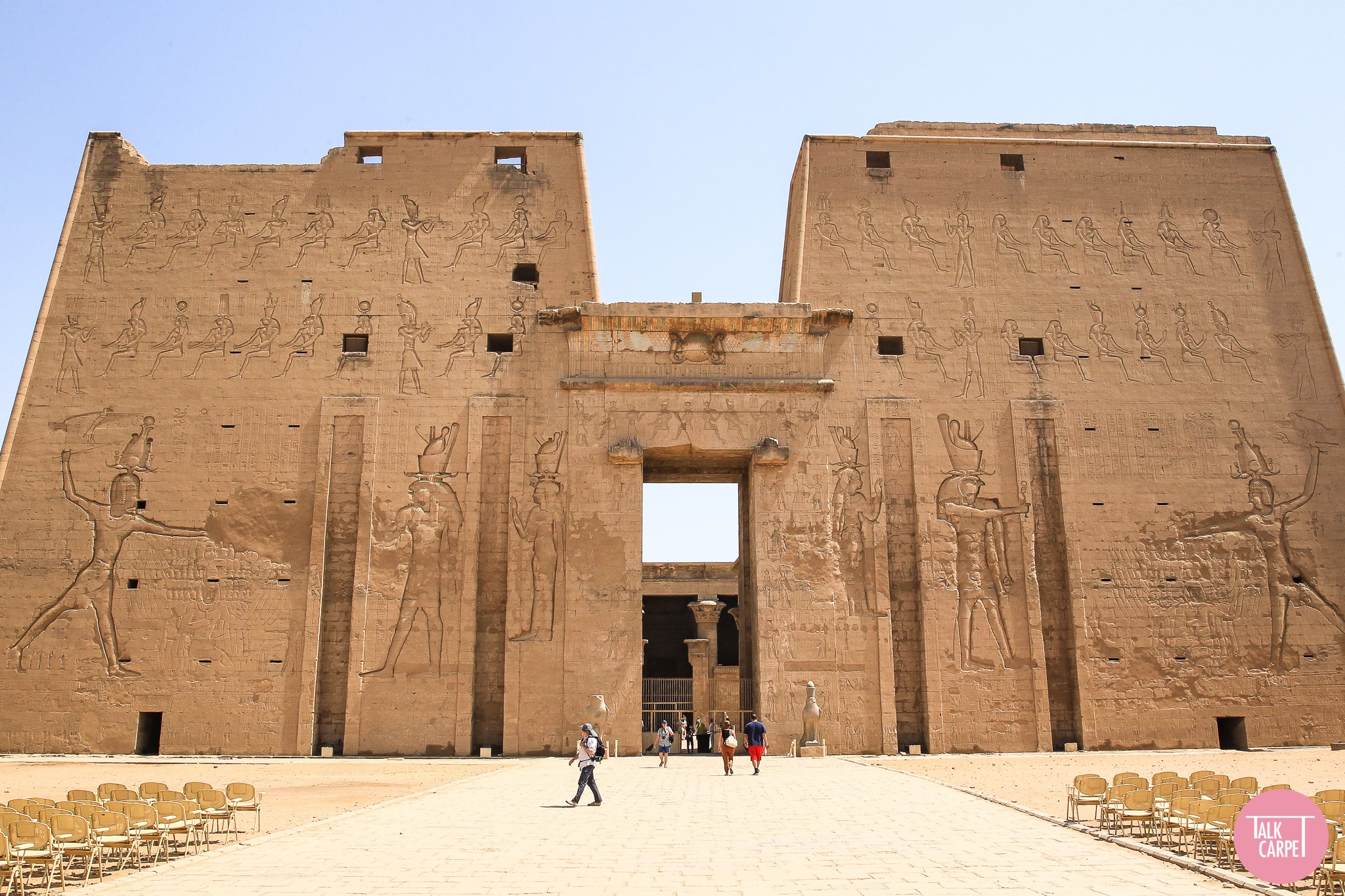 Just before lunch, we stopped at one of the most magnificent temples along the route, the Temple of Edfu. Of all the temples in Ancient Egypt, this is one of the newer additions and has Greek influences in its design. It was built during the Ptolemaic era in 200 BC and is a true representation of the ambition of the temple builders. Edfu Temple is today one of the best-preserved artifacts from this era. Made from sandstone and covered in huge hieroglyphics, it projects high above the desert landscape. It was here that locals worshiped the falcon-headed god of the sky, Haroeris. 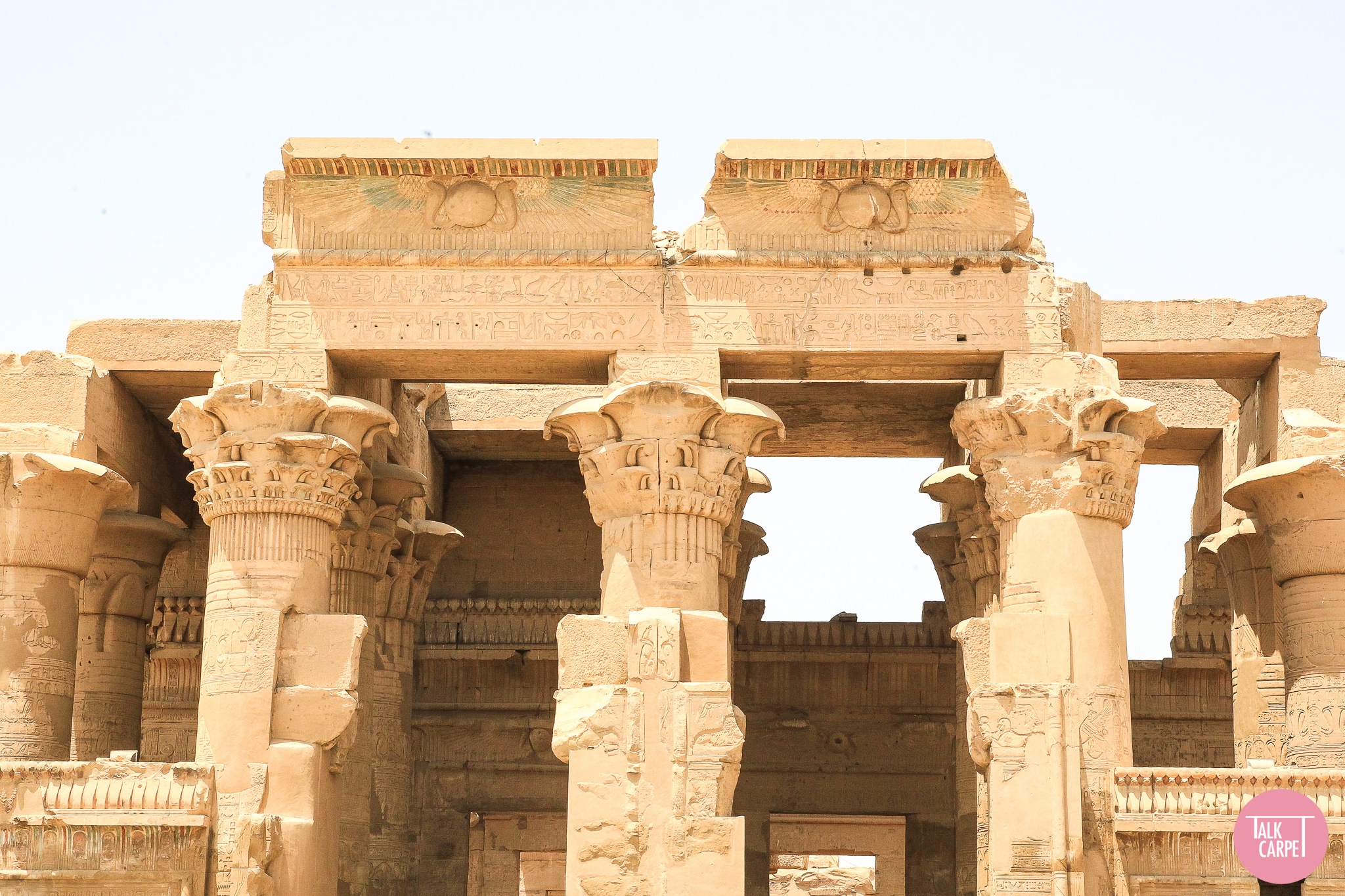 After lunch we then continued towards Aswan, stopping at the Kom Ombo Temple shortly afterward. This is another temple from the Ptolemaic period made with carefully carved pillars and hieroglyphic-covered sandstone. When built it was dedicated to Sobek and Haroeris, two Egyptian gods, and is now one of the most iconic landmarks on the banks. Its prime position along the Nile River and grandiose design reflect its importance. This glorious ancient treasure is a real must-see and skipped by the majority of tourists. 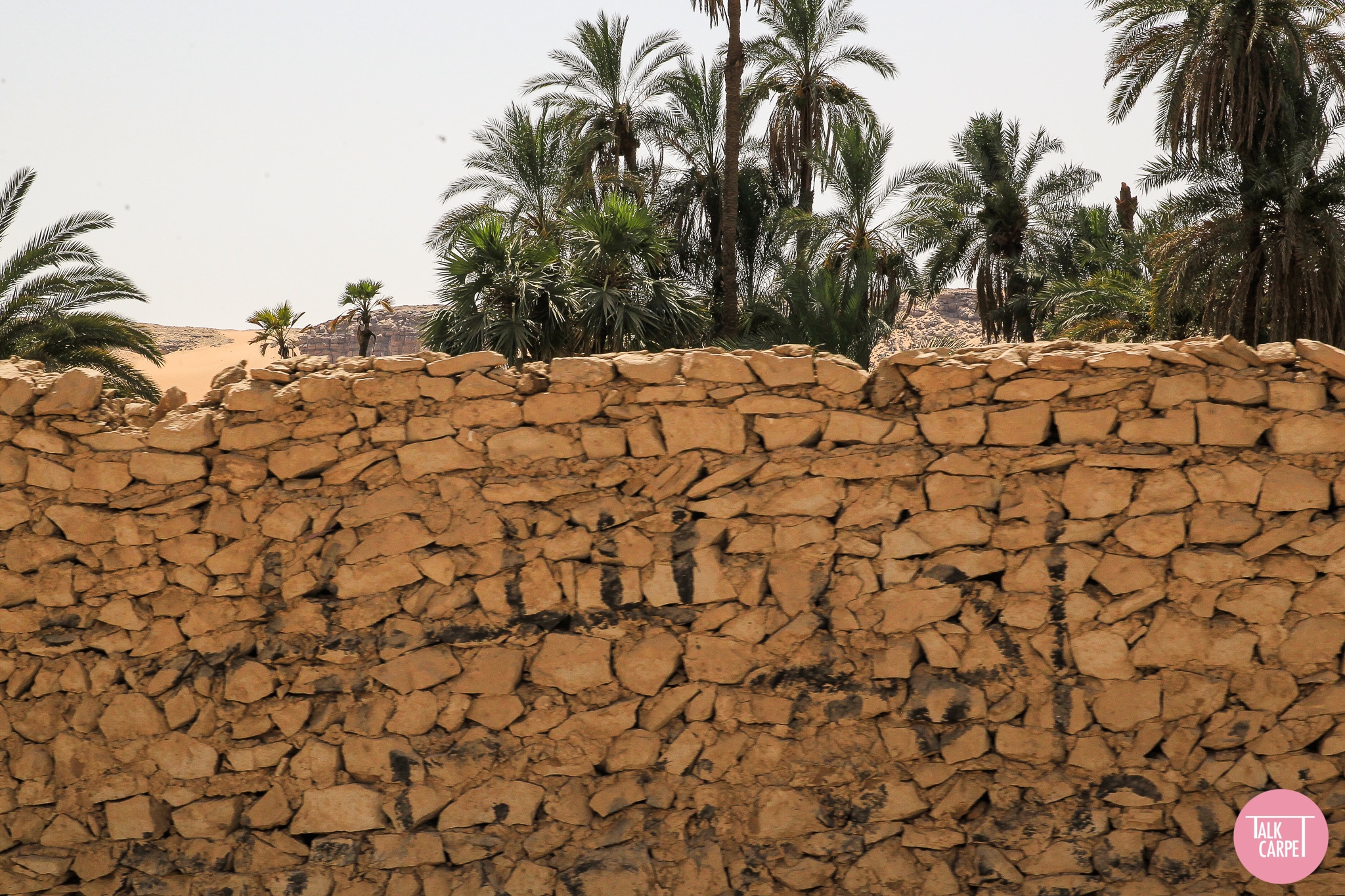 Delicious Falafel from the Locals

On the stretch of the journey between our two favorite temples, we stopped for lunch at a local food joint. Here we had the best falafels – or ta’ameya as they call it in Egypt – that we have ever tasted. Rather than being made from chickpeas like most Middle Eastern recipes, the Egyptians make it using dried fava beans. The friendly owner wasn’t used to tourists visiting and was extremely proud, asking us to take his photograph. 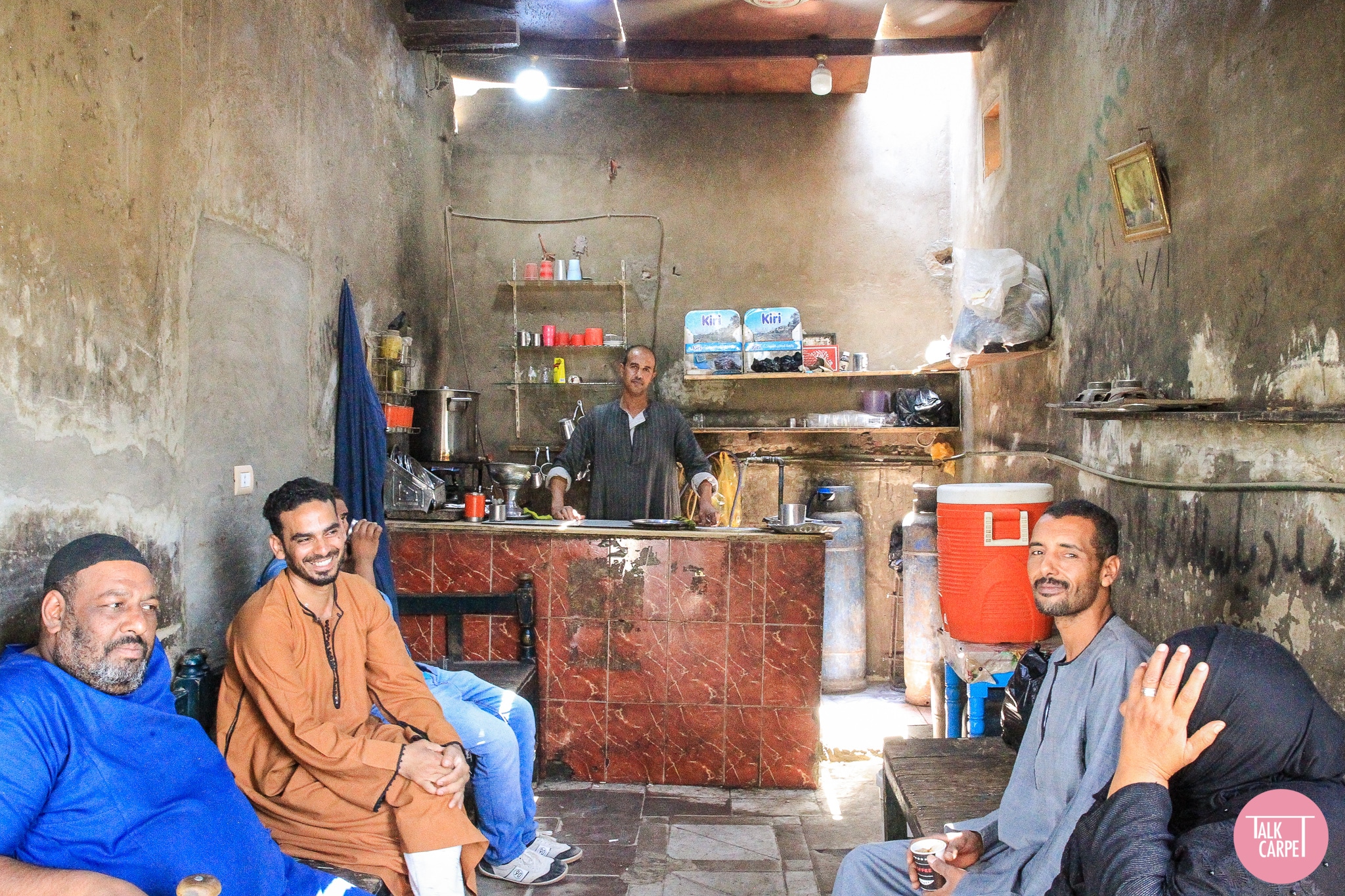 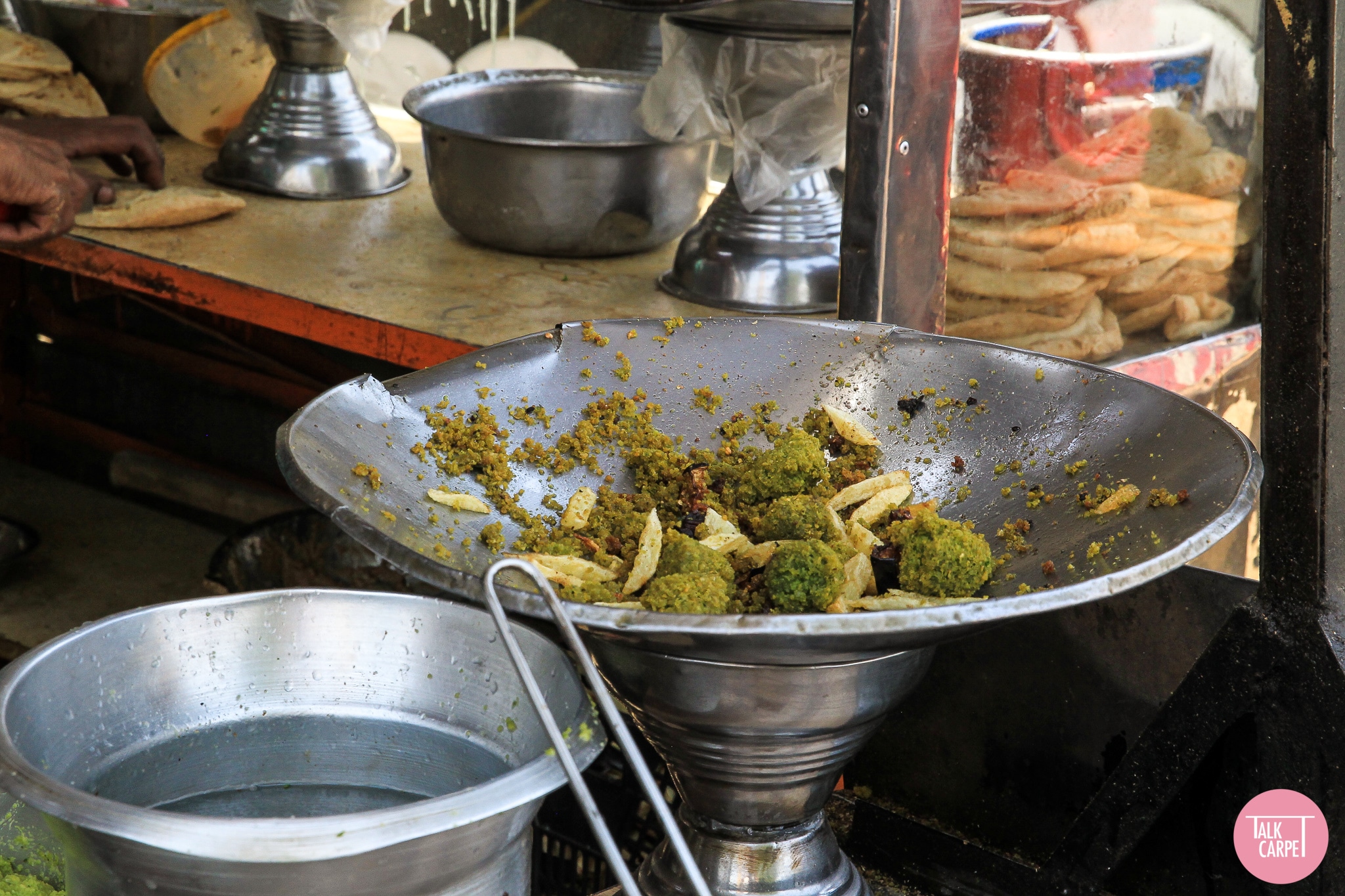 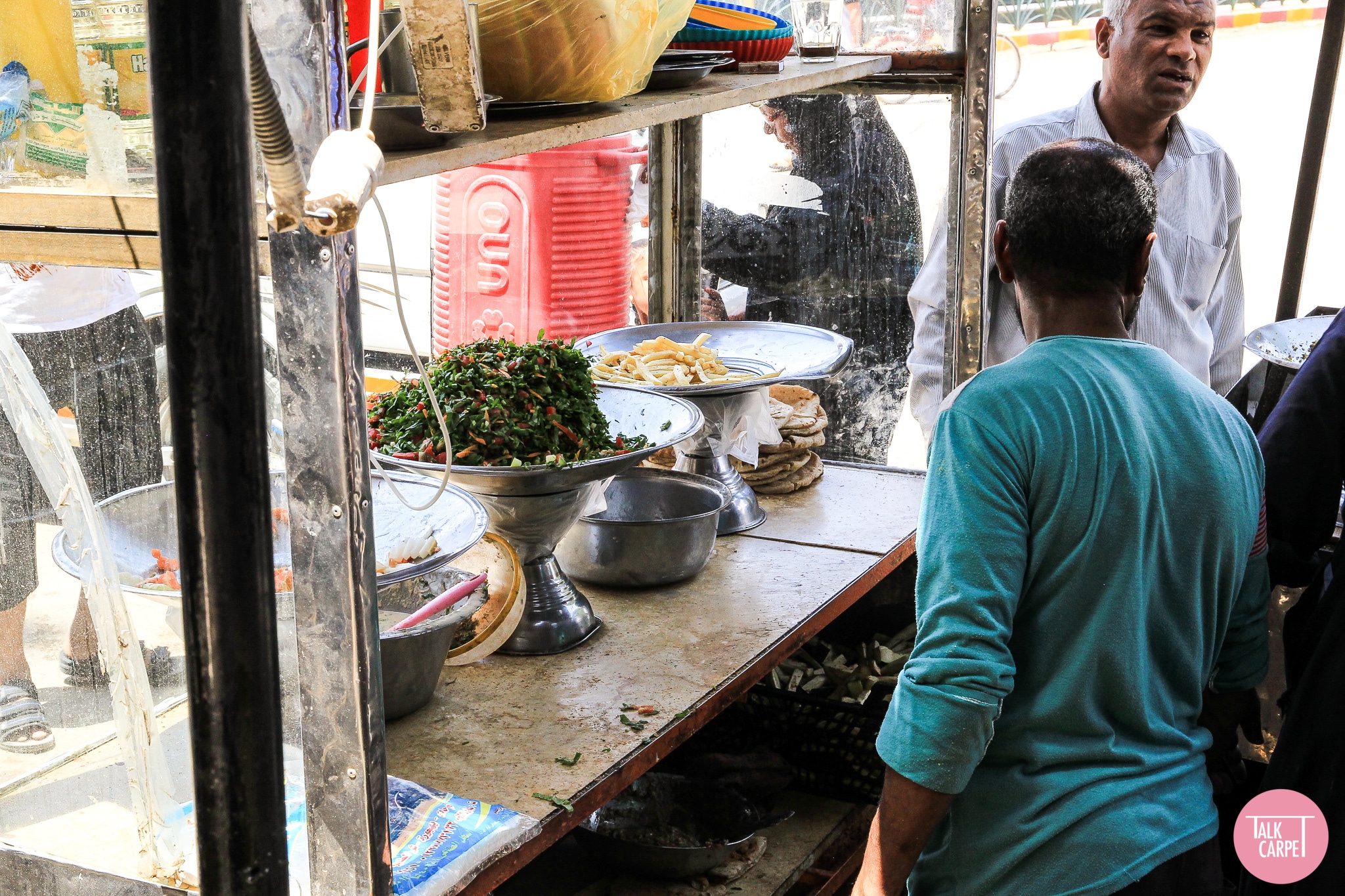 Since returning home, I’ve tried to replicate the recipe. I’d highly recommend anyone wanting a taste of Egyptian culture to give it a try. To make, simply place two cups of fava beans in a large bowl and cover with water, leaving them to soak overnight. Drain your beans in the morning and combine them in a food processor with red onion, parsley, cilantro, dill, garlic, coriander, salt, and cumin. Take this dough-like mixture and roll it into balls before coating with toasted bread crumbs mixed with sesame seeds. You then simply fry your falafels in oil for 3-5 minutes until golden brown and delicious. 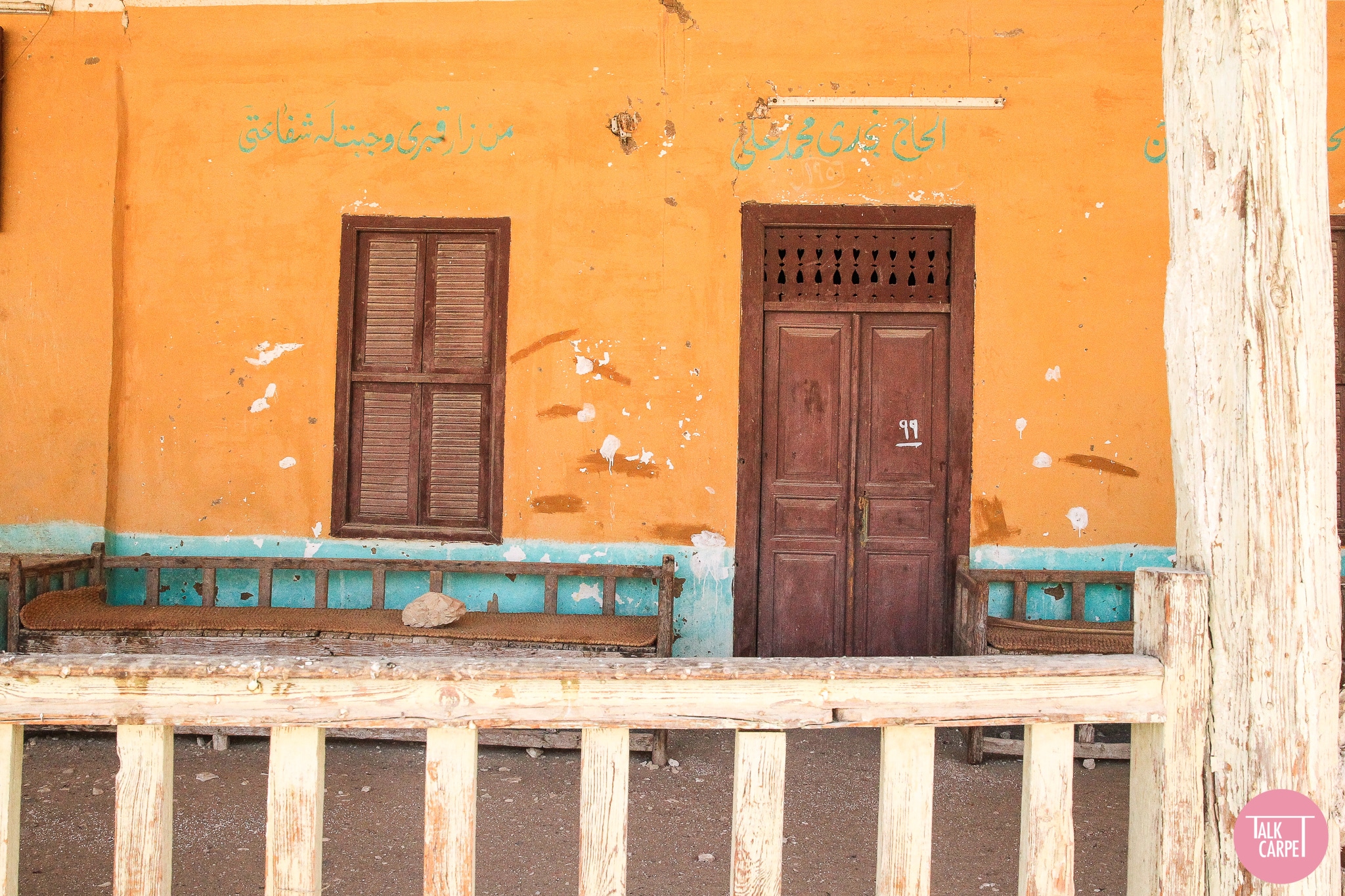 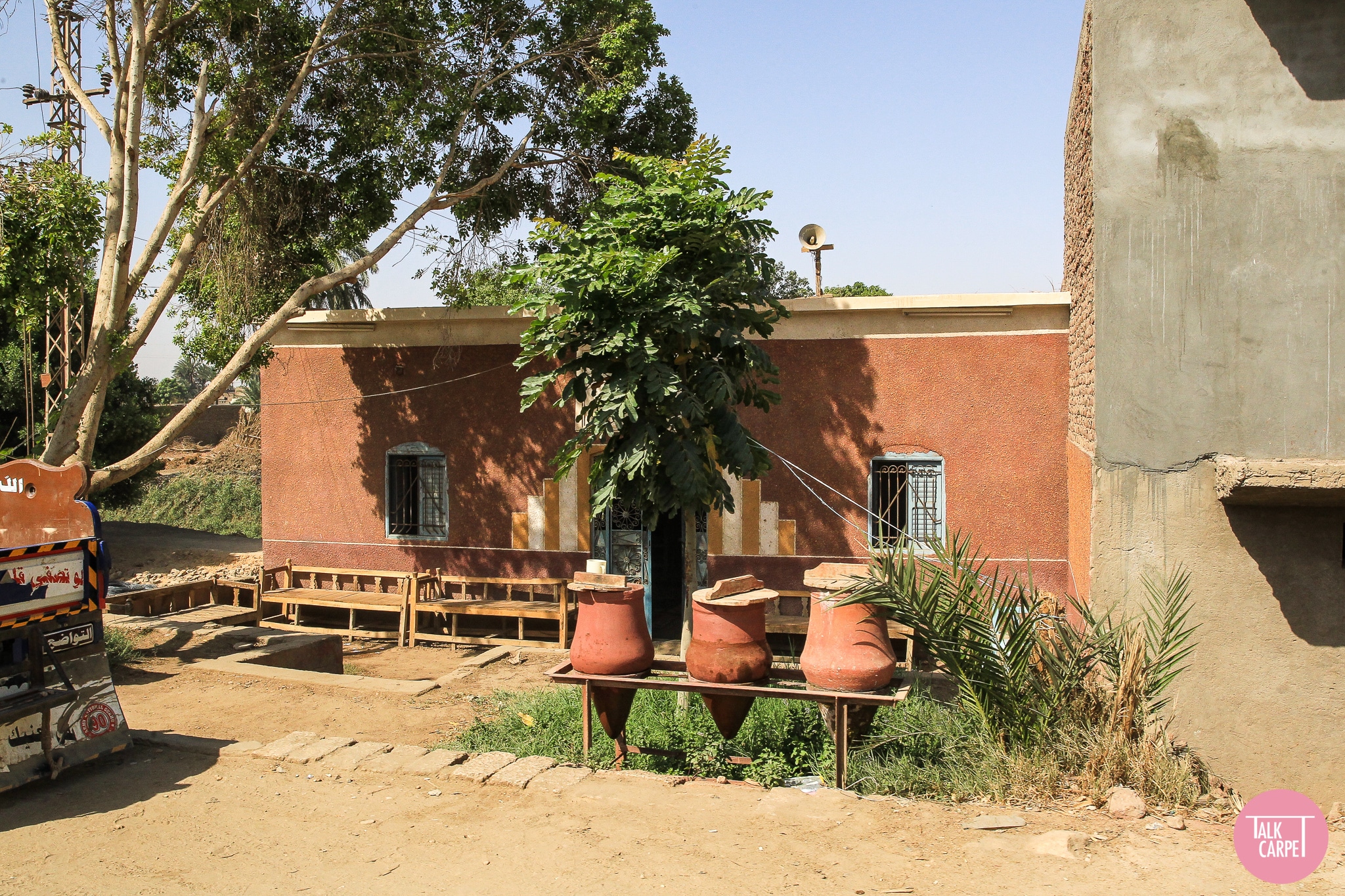 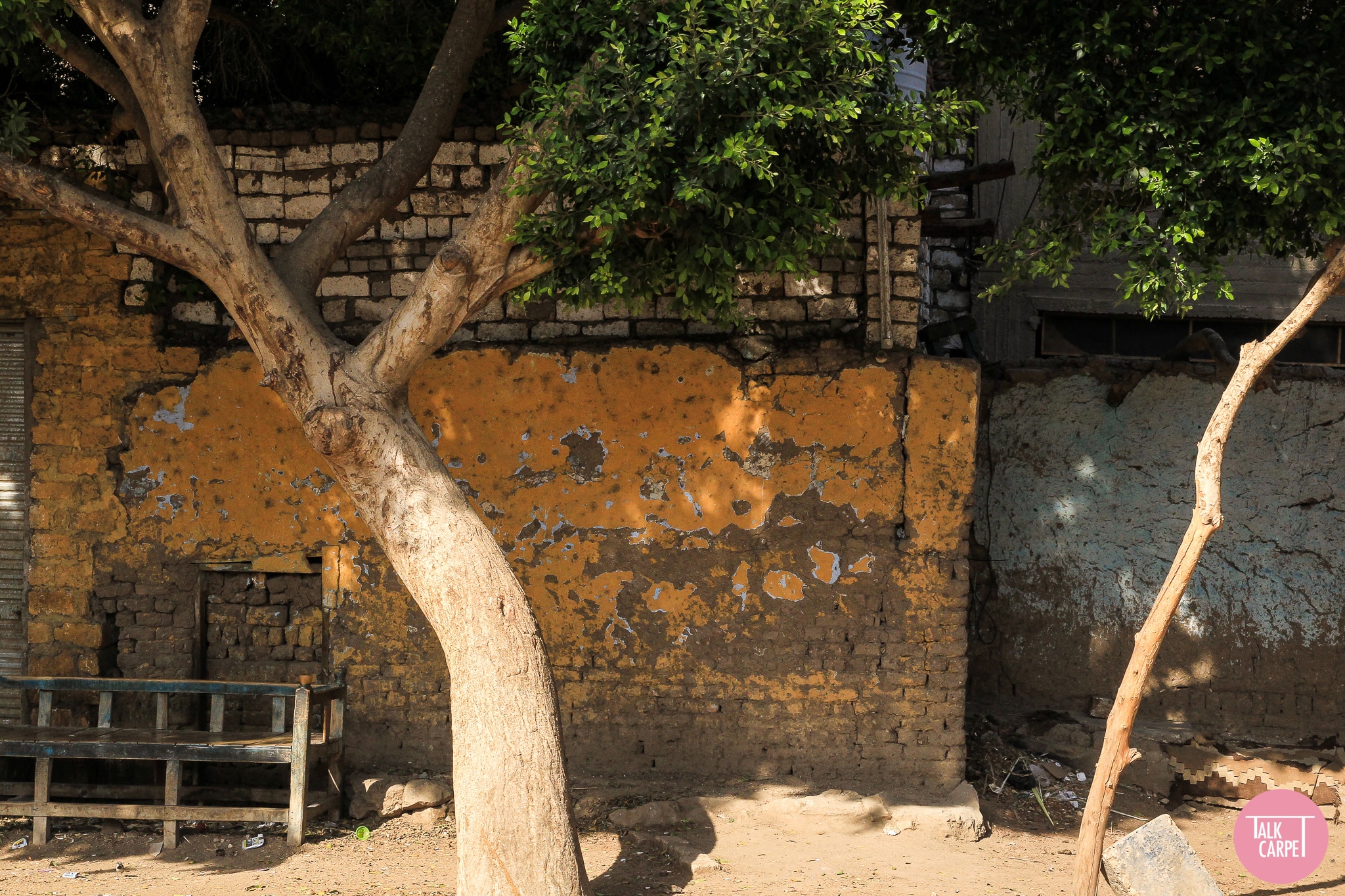 Our Sunset Sailing Trip from Aswan

When we finally reached the end of our journey in Aswan, we left the narrow road behind and took to the waters of the Nile. Keeping things traditional, we set sail on an Egyptian wooden boat known as a felucca. They have canvas sails and a canopy to protect you from the hot sun while floating down the winding waters. We were guided by a Nubian sailing crew, with the wind and water current heavily dictating our speed. This gave us an entirely new and interesting perspective of the riverside villages and archaeological treasures scattered along the shore. We were also on the water for a spectacular sunset. As the sun dipped below the horizon, we watched overhead turn a deep red and the waters reflect back the delightful orange hue. 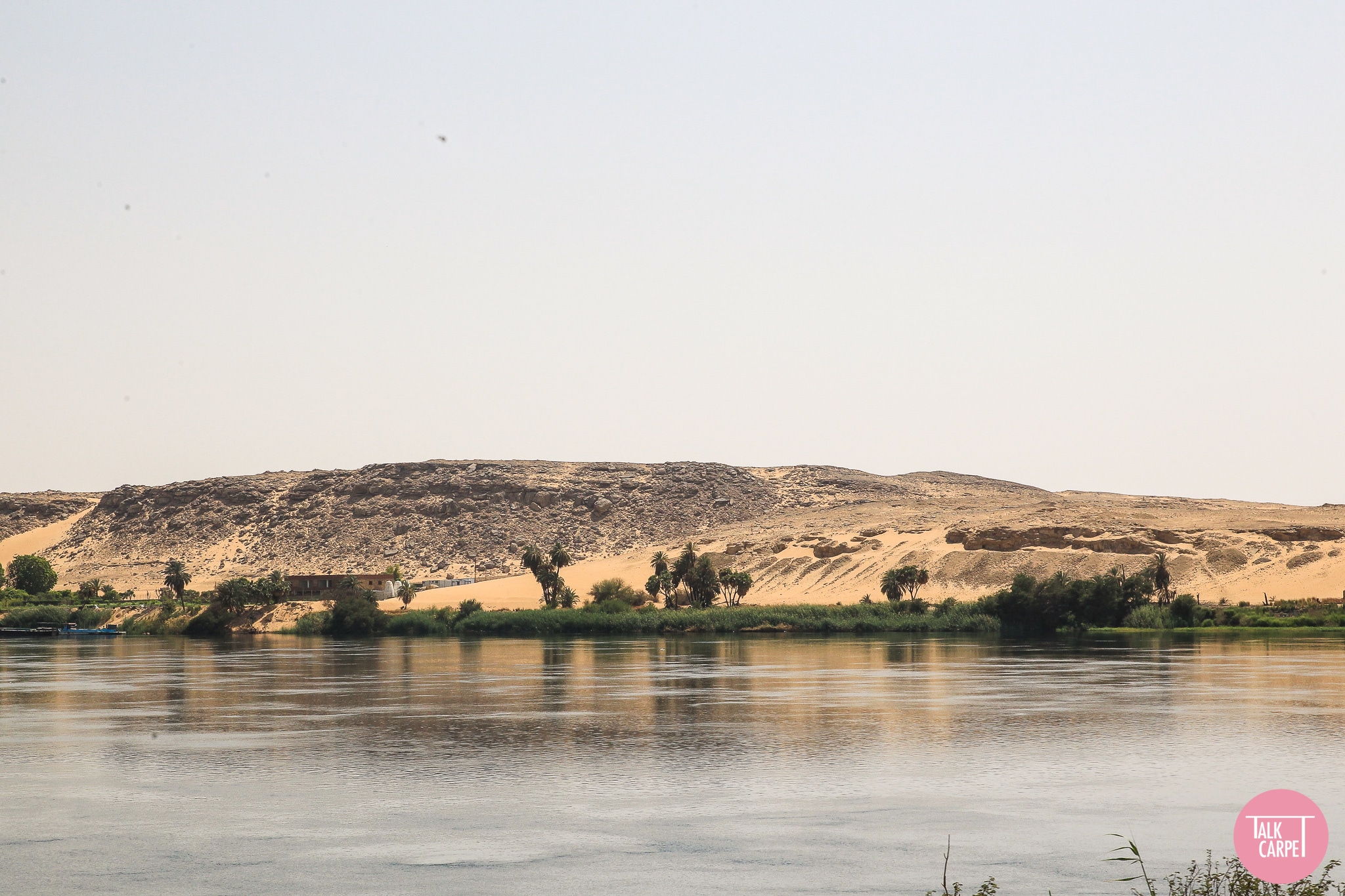 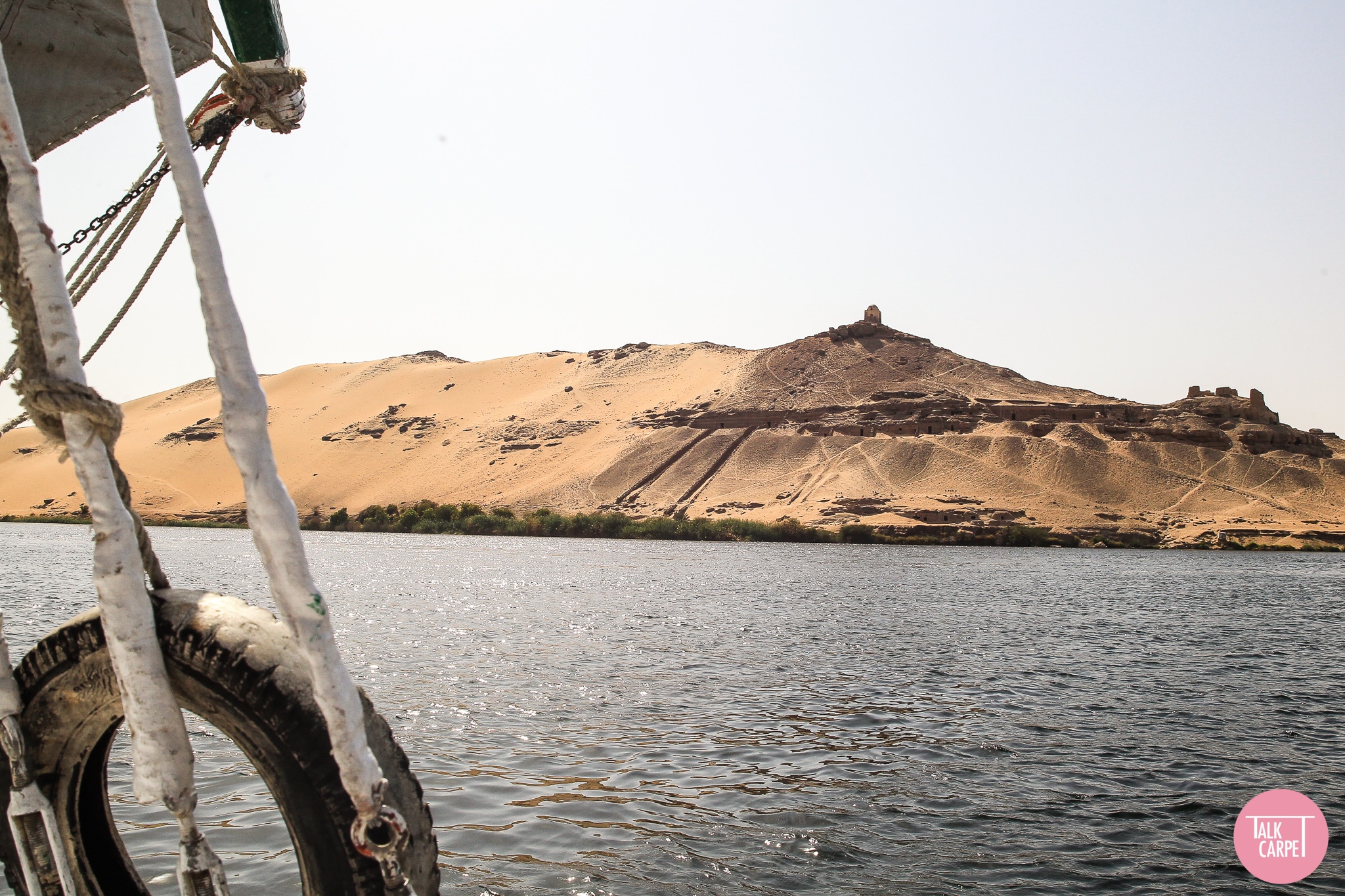 While on the River Nile we passed a group of local men on a bachelor party aboard a neighboring boat. Many other locals and tourists alike were also lapping up the wonders of the river and its surroundings. The Nile is still today a hub for Egyptians, with 95% of the population residing only a few miles away from its shores. It’s an undeniable necessity for anyone traveling Egypt, allowing you to see a wealth of ancient cultural attractions and scenery. 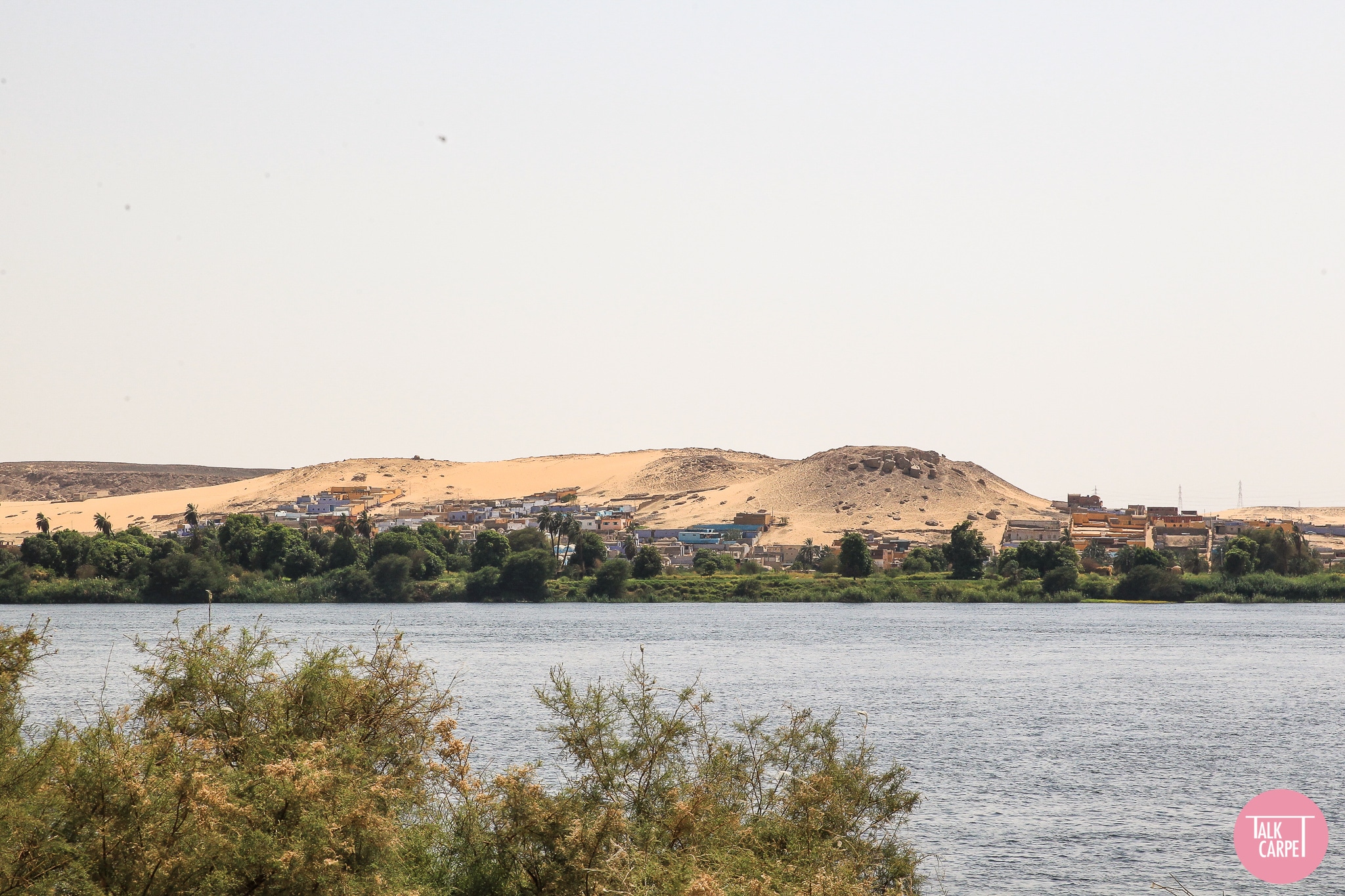 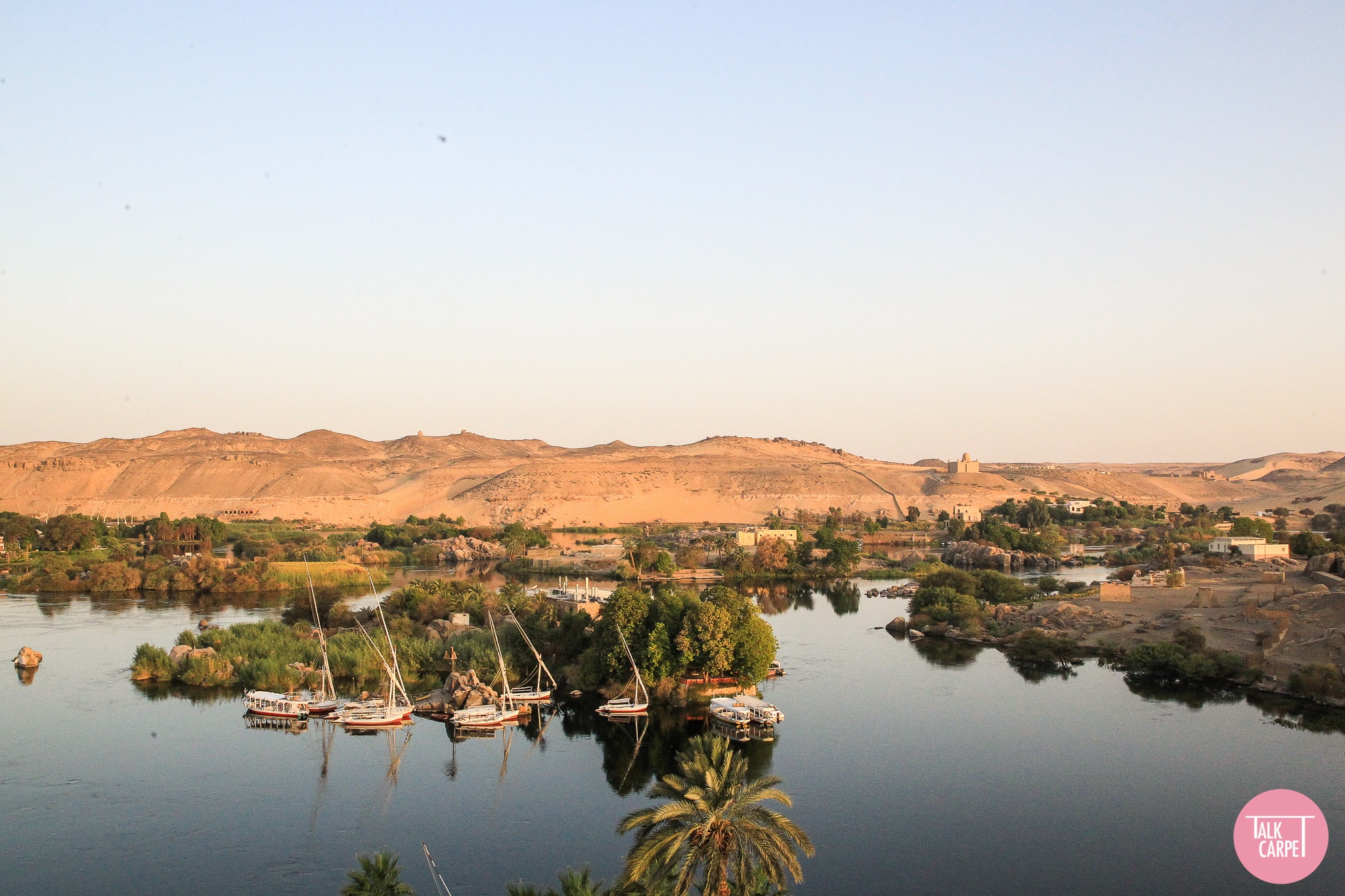 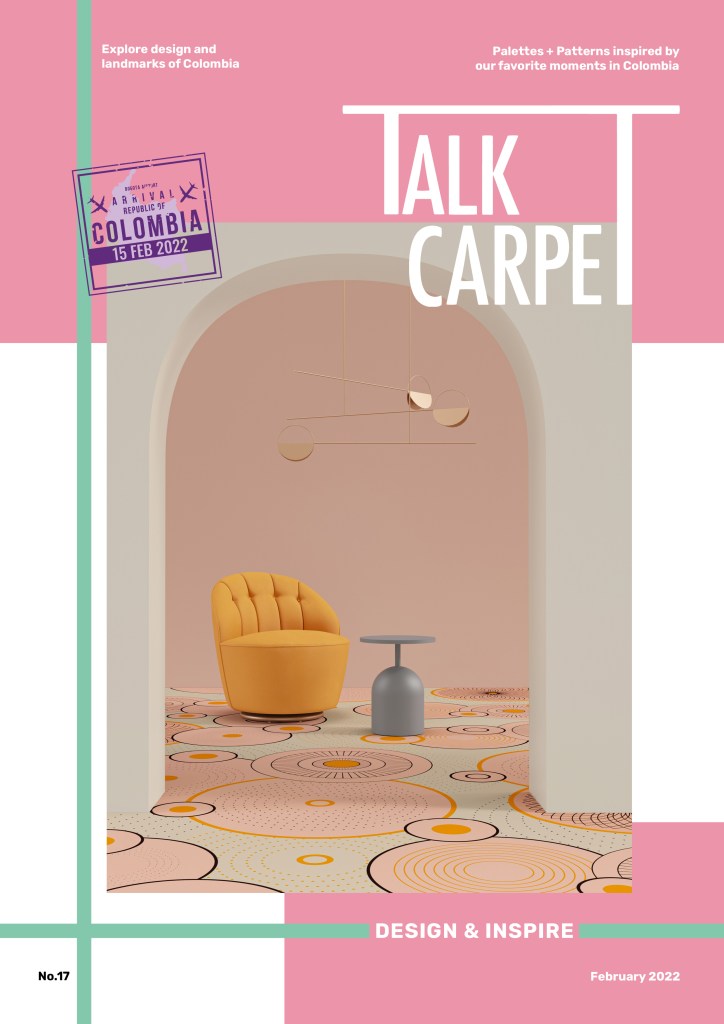