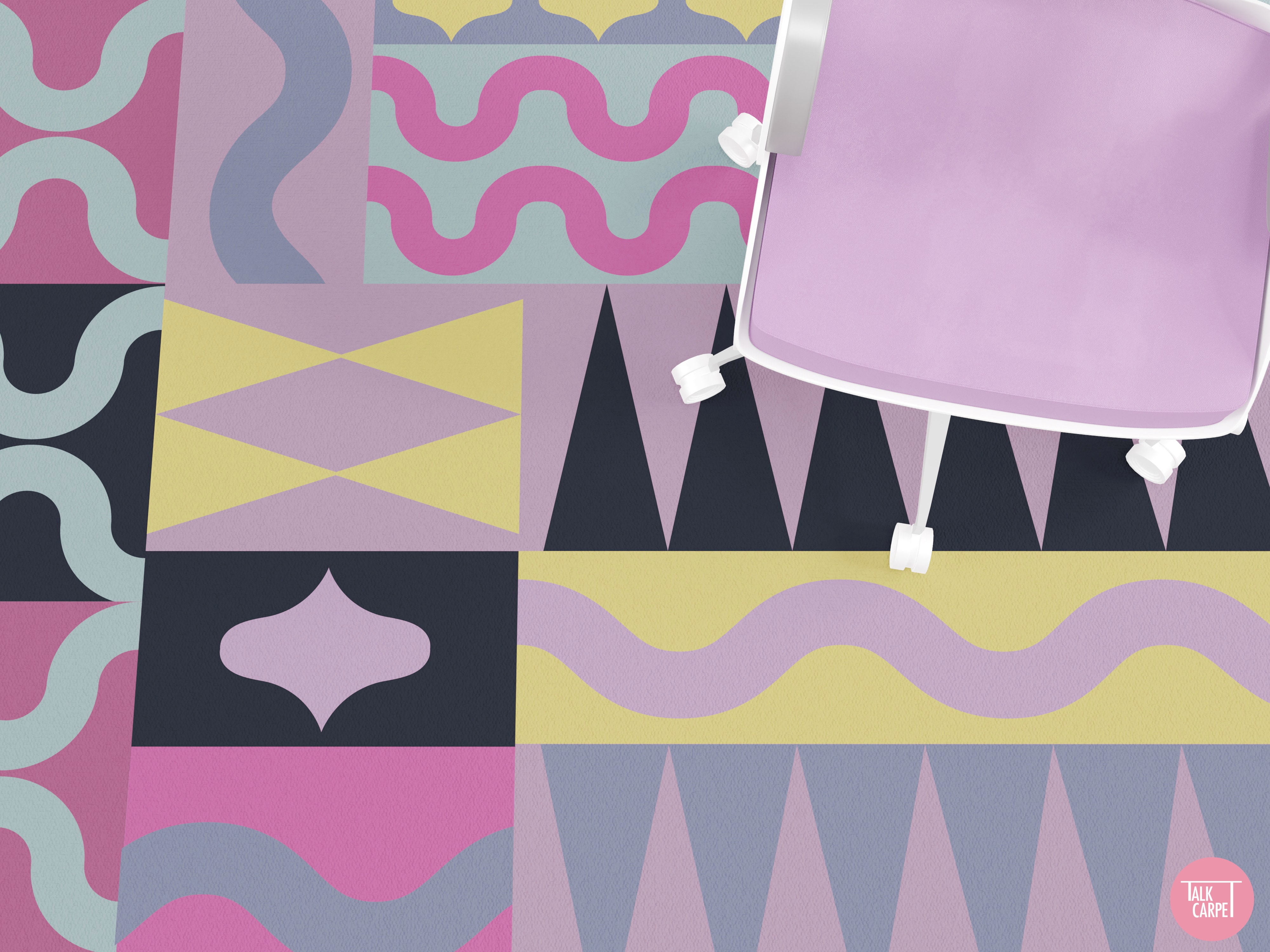 In 2016, Cyrus Dan Cañares launched Travelfund by Siriusdan, a modern company that sells home furnishings suitable for those with unconventional and artistic tastes. The founder spent most of his early 20s as a photographer for numerous cruise ships, allowing him to travel to places like Alaska, Antarctica, Samoa, Fiji, and all points in between. He was pursuing a childhood ambition of becoming a soap opera writer by leaving this position. His desire to travel, though, persisted. Unfortunately, like many young Filipino workers, his wage was insufficient to satisfy his wanderlust. He started Travelfund by Siriusdan as a result.

Cañares enjoys fusing his passions with his work in particular. He admits to being a film enthusiast and lists two of his favorite creations as accent chairs influenced by Pedro Almodóvar’s filmography. He is greatly influenced by Wong Kar Wai, Pedro Almodóvar, and Ingmar Bergman. Due to his fascination with Almodóvar, they were his first artistic inspirations, and he created two accent chairs in response to their cinematography. He overused crimson and paired it with classic materials that were really eye-catching. Pedro Chairs was the name he gave it after adding hand-painted finishing touches.

Individualism is one quality that Cañares cherishes highly. In his opinion, this sets his work apart from that of other artists. In the sense of wanting to be unique and different, he has always been an individualist. He thinks that this quality of mine has permeated his creative output. He even said he wanted to create each piece as one-of-a-kind as possible by fusing many cultures, art forms, and disciplines.

Inspired by the graphic furniture of Travelfund by Siriusdan, we created a graphic carpet pattern on our carpet. We utilized the colors black, blue, pink, yellow, and other colors that suit the pattern. This showcase the colorful vibes of our carpet. Aside from this, we also employ different regular and irregular geometrical figures that give creativity to the design. This carpet is best for various kinds of rooms.

If you love this graphic carpet, do not hesitate to contact us to learn more about our custom carpet program. This program offers budget-friendly options starting at $21/SY. We design custom wall-to-wall broadloom carpet patterns, carpet tiles, or rugs with many color variations. Whether you need carpeting for your multi-family, office, or hospitality project, we have you covered every step. 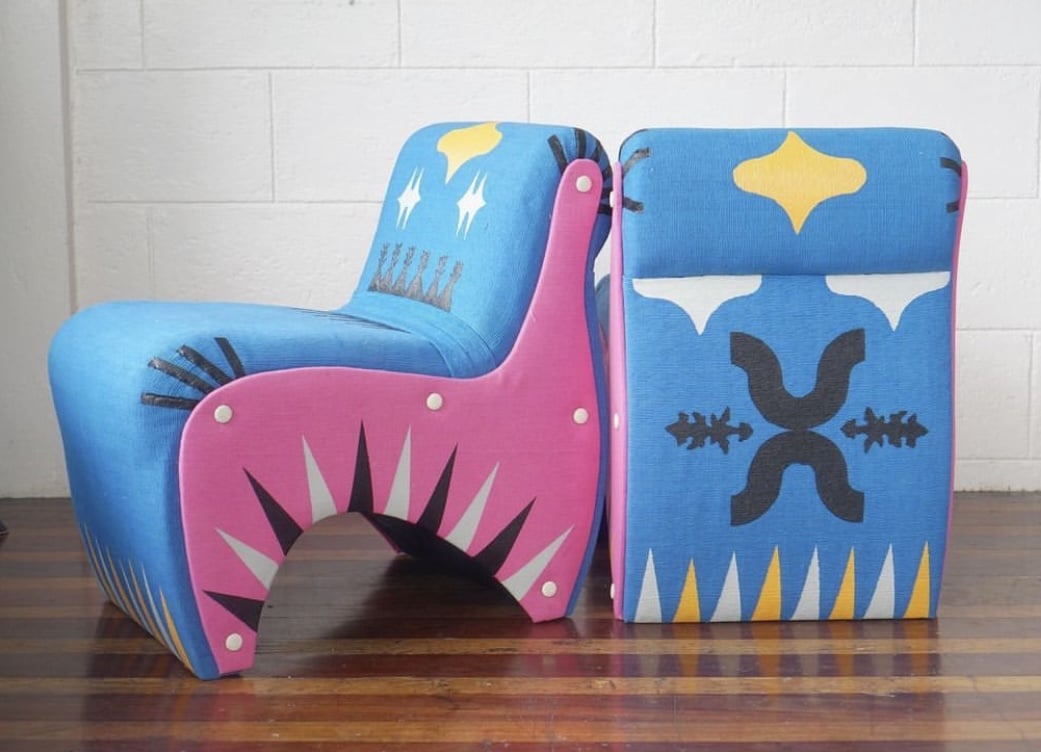 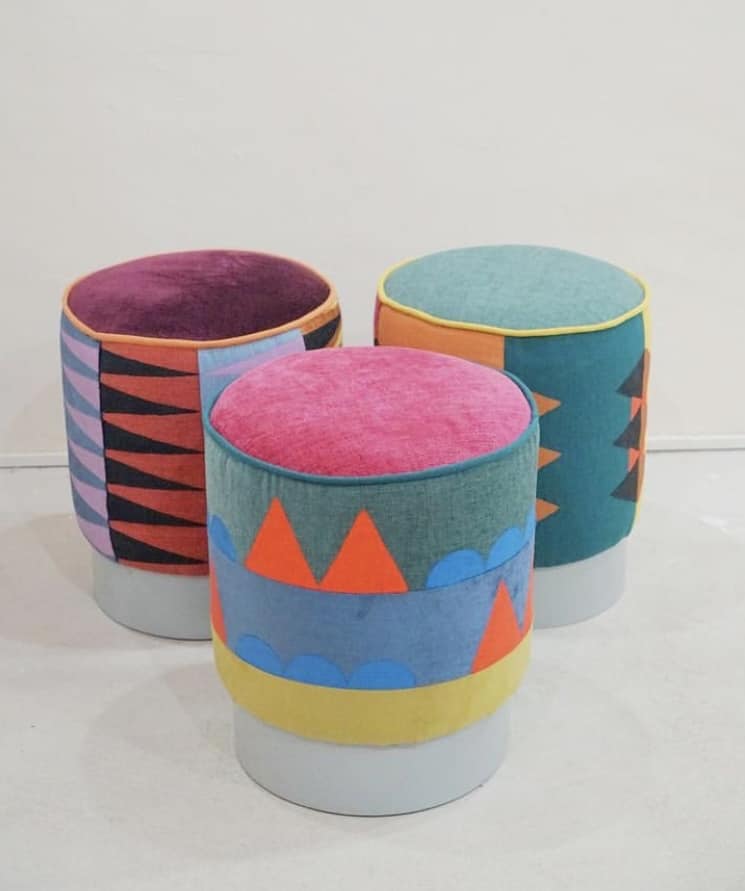 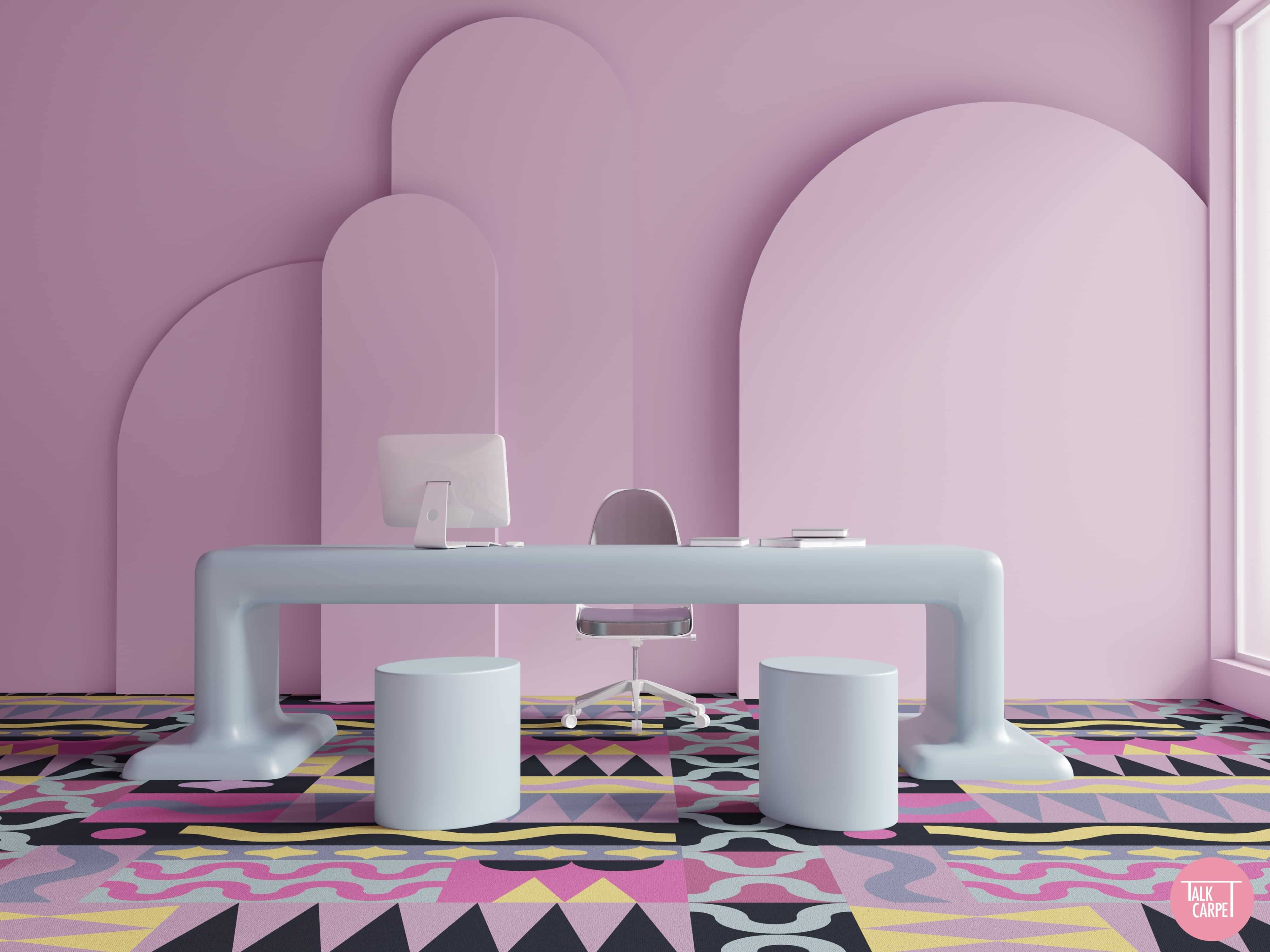 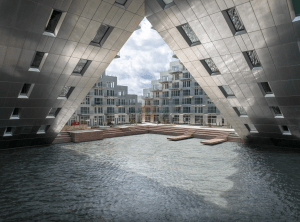 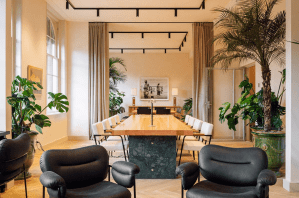 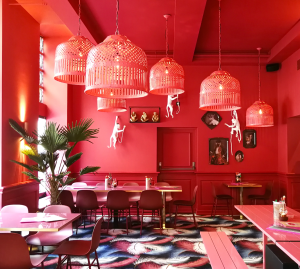 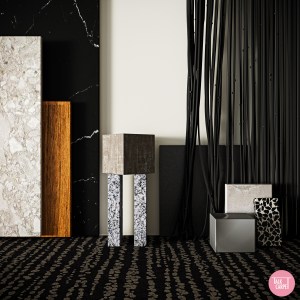 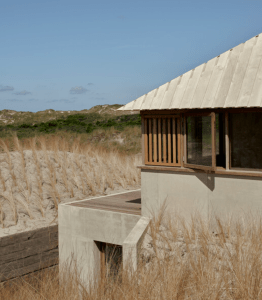 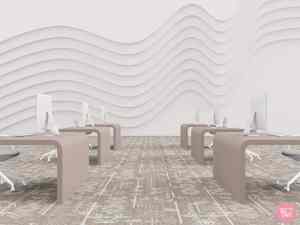 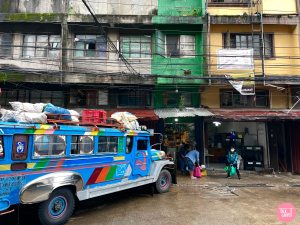 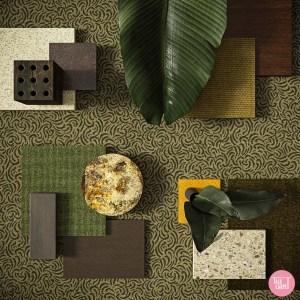 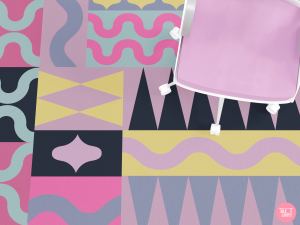 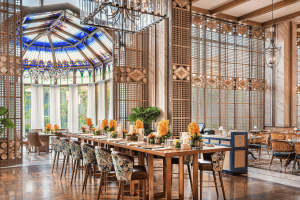 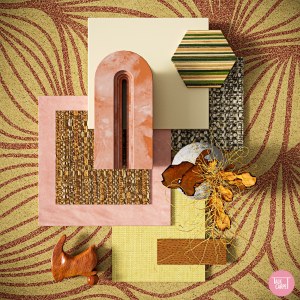 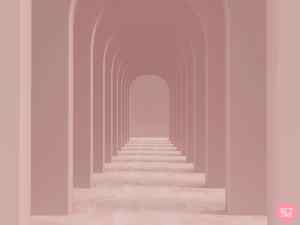