The City of the Dead in Cairo, where people live among their ancestors

The City of the Dead in Cairo, where people live among their ancestors

The City of the Dead, Cairo, was once known as the Arabic cemetery from the 7th century. Things have changed ever since, and the morbidly tranquil city turned into a populated area. Across the sandy horizon of el-Arafa, we can notice the abundance of architectural diversity consisted of mausoleums and mosques. Therefore, Cairo’s cemeteries are considered a significant part of history and are protected by UNESCO. 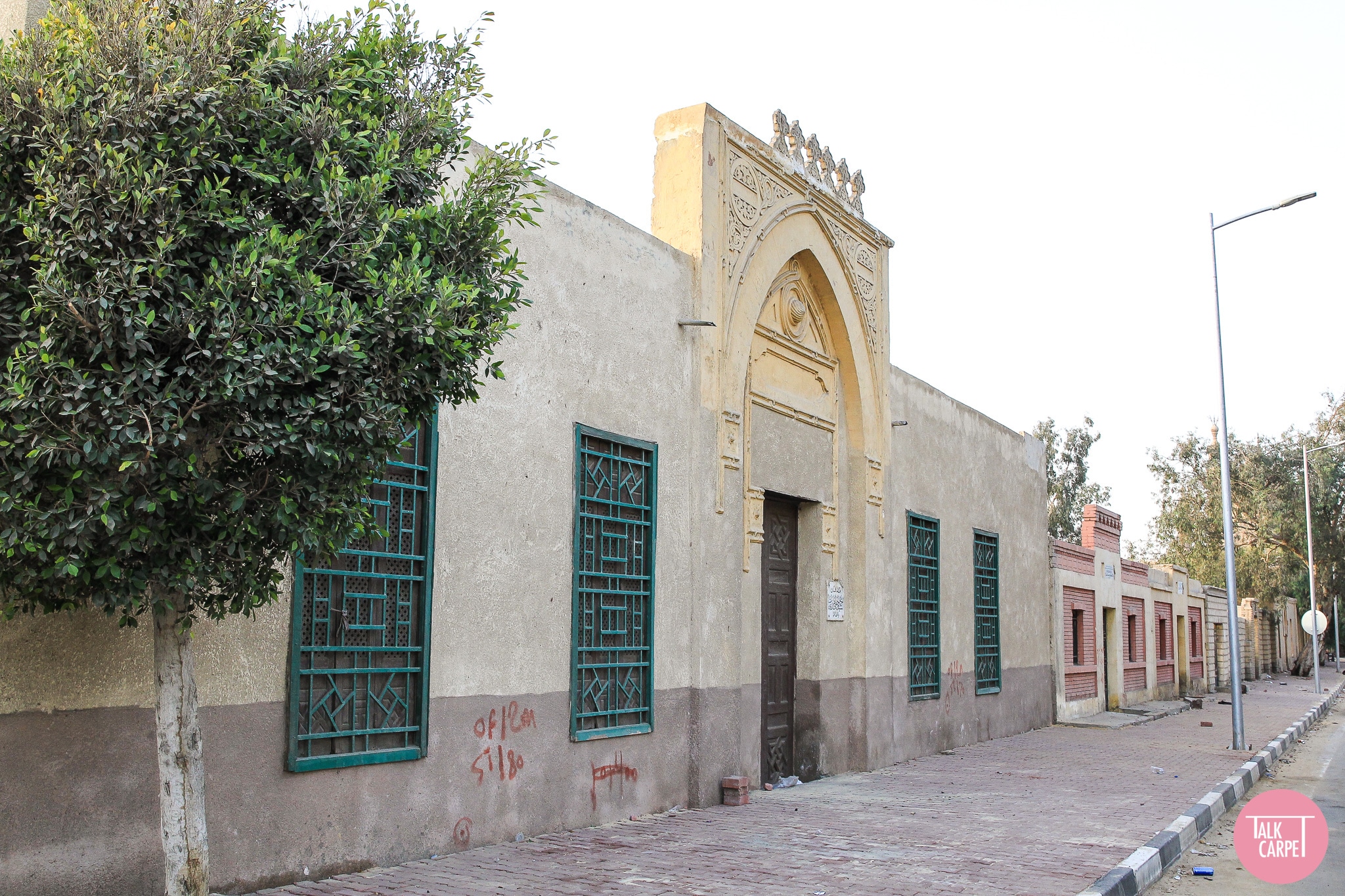 Around 20 million people inhabit Cairo’s metro area, which was intensified by the rural migration. Poverty has pushed people from Cairo to the suburban regions leaving them with no other choice than to inhabit the Arabic cemetery. The unique city of el-Arafa stretches for four miles over the suburbia, with 180,000 people living nonchalantly among the tomb monuments. 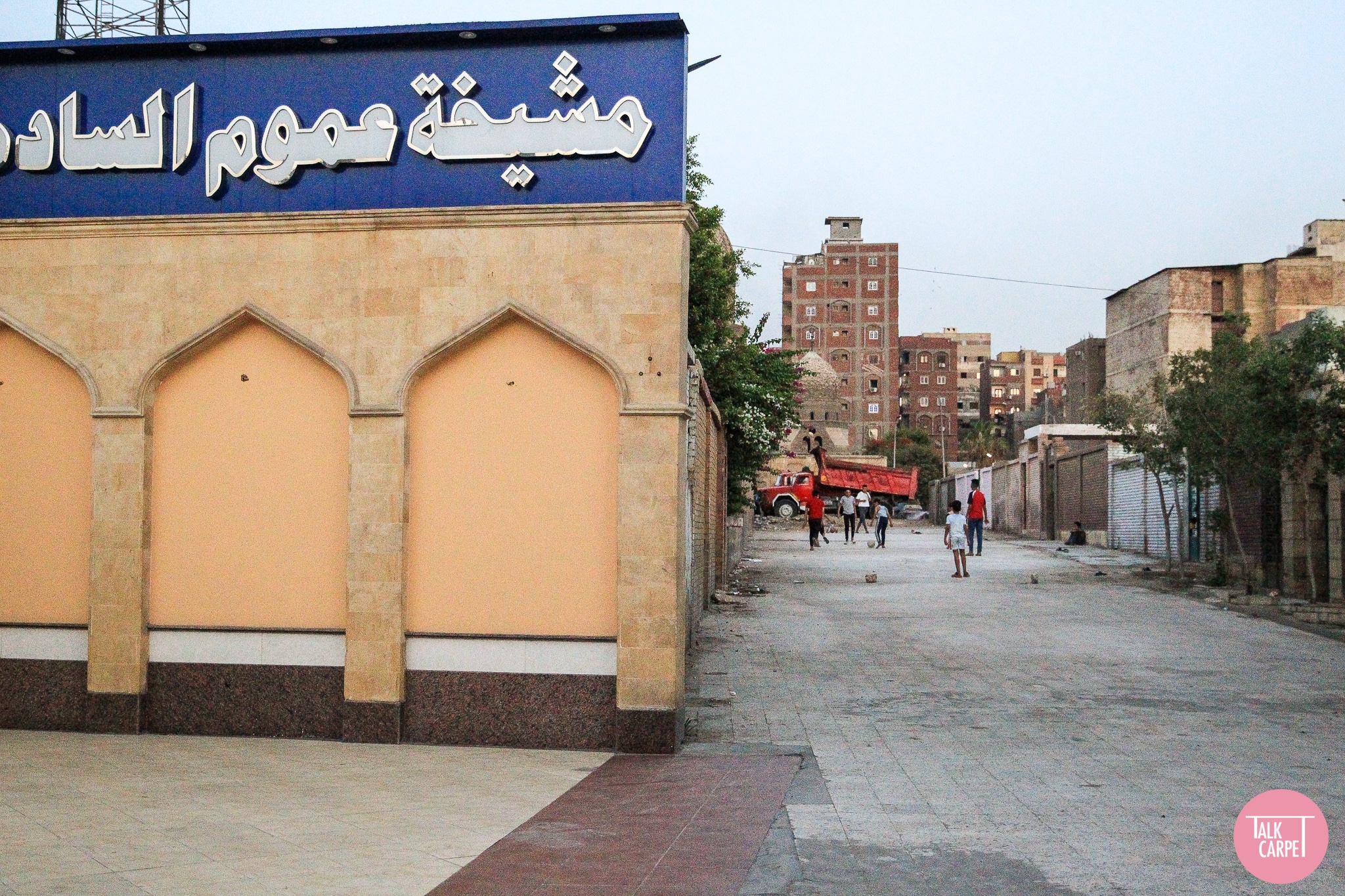 Although the City of the Dead Cairo sounds like a morbid place, its residents are unbothered by the fact that they live among the deceased. The quietness of the unpaved streets surrounded by tall crumbling walls is unmatched by any other city. As you escape from the busy streets of Cairo, you will find odd peacefulness among the tombs. 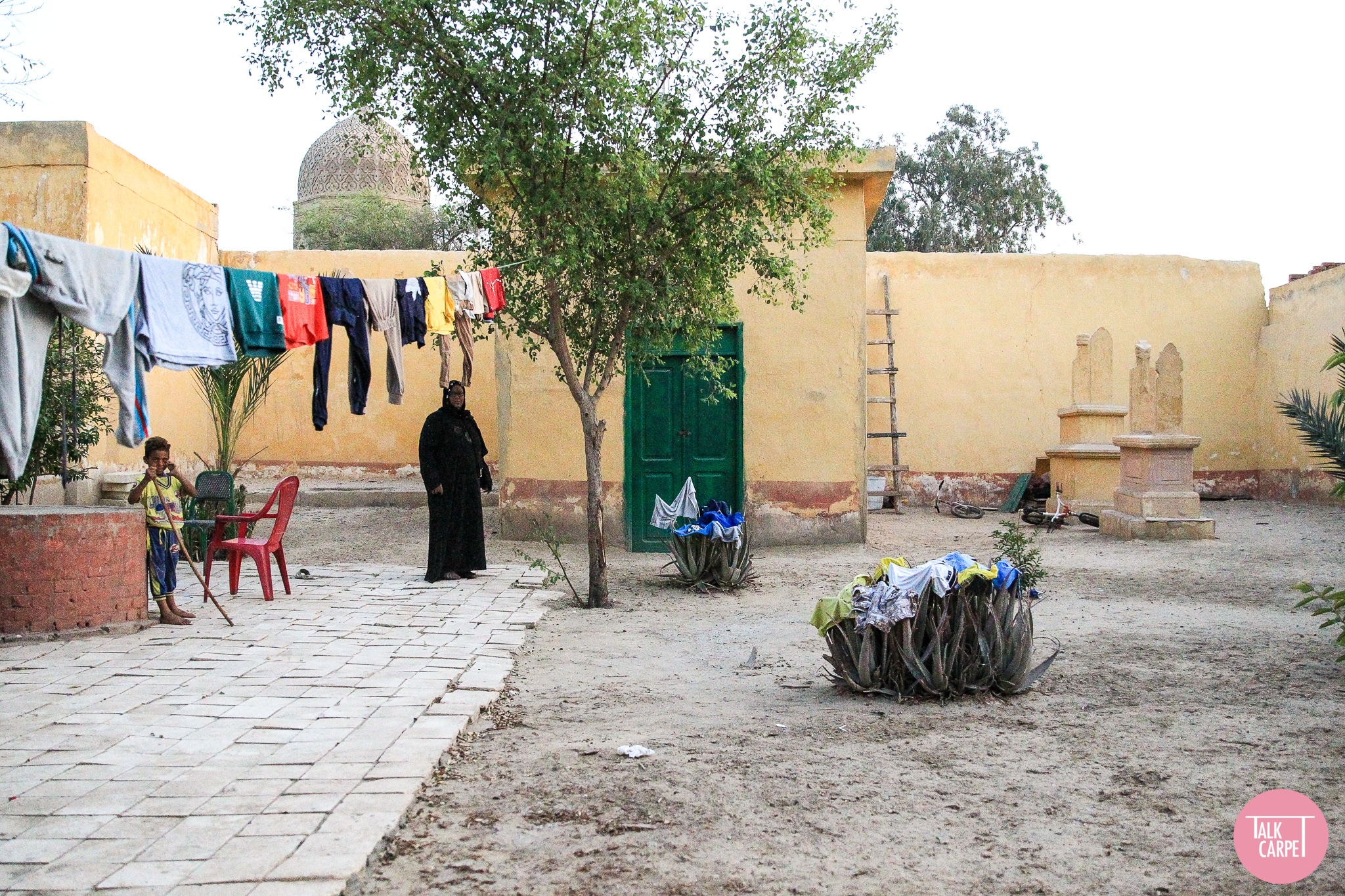 The City of the Dead will amaze you with the rough and unfinished aesthetics, enhanced by impressive domes and minarets. Some of the tomb structures have even turned into residences among the graves. The old tombstones have also become a part of everyday life, as the residents sometimes use them to hang laundry. 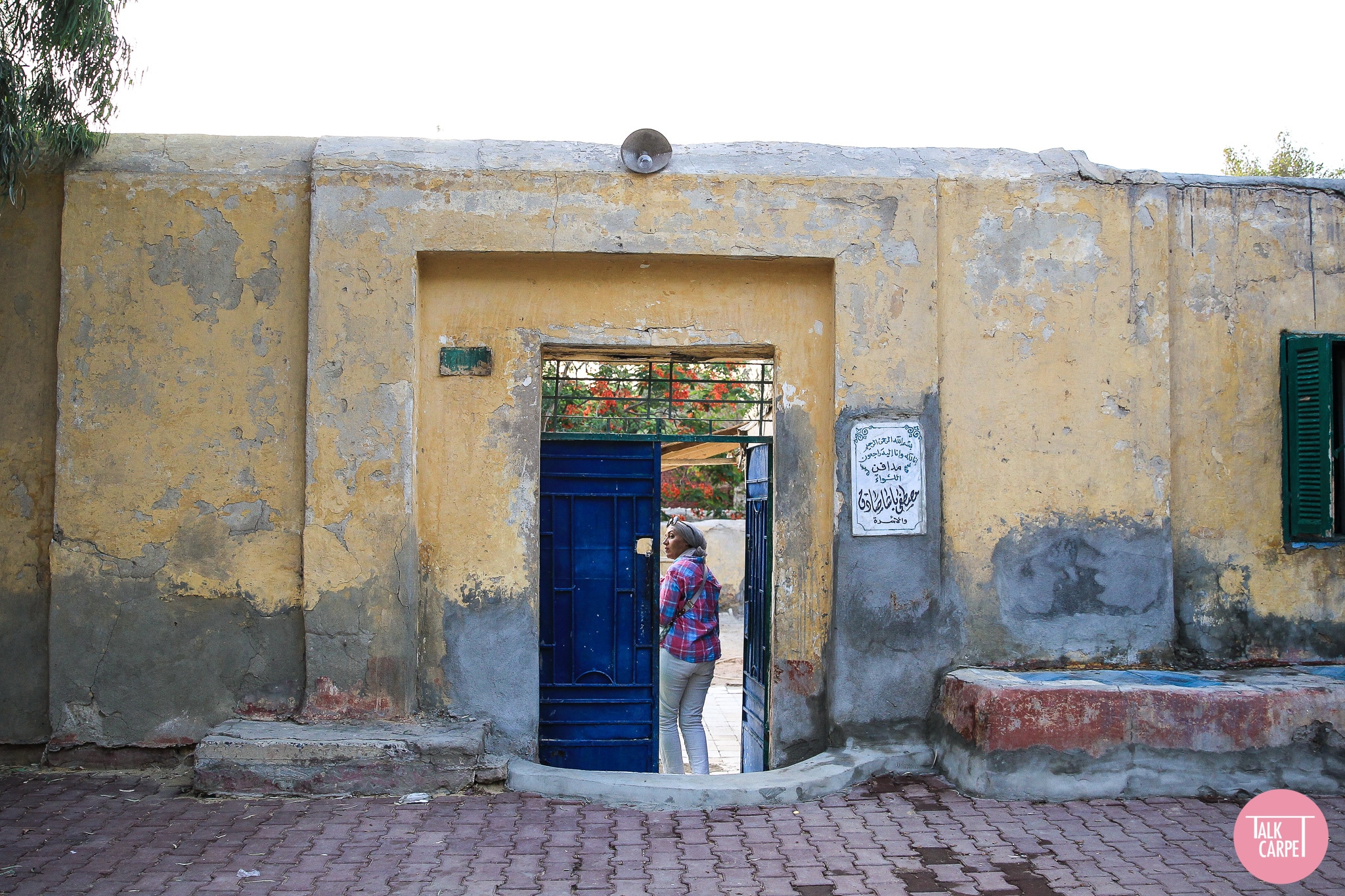 Among the spectacular structures of Historic Cairo, we can notice the dome of the Mausoleum of Imam al-Shafi’i. This impressive building stands out with the dome while having an interior with muqarnas and marble. The mausoleum was built in 1211, with a few restorations through the years.

While wandering through Al-Sayeda Nafeesah district, you can’t miss the majestic mosque standing between the mausoleums. The mosque has a separate entrance for men and women and is full of carpets and luxurious marble. Through the quiet streets of the city, we can notice the presence of Mamluk Architecture. This specific style is recognizable for the astonishing complex buildings that feature various Islamic architecture elements such as madrasa, sabil, ribat, etc. 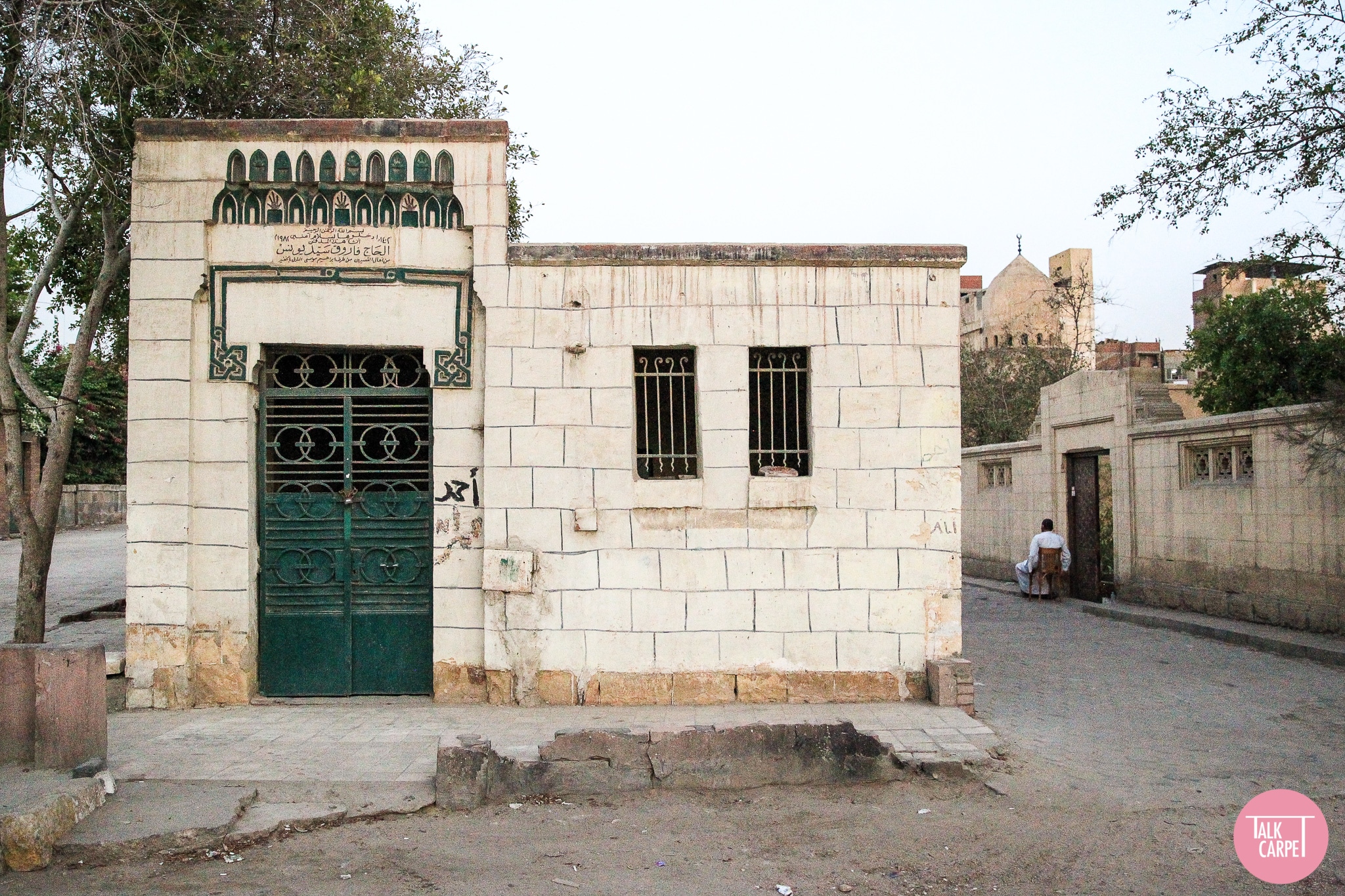 The vivid ornate gates open to unique yards, with scattered tombs that bring a dose of uniqueness. Some of them are proudly standing the test of time, with crumbled surfaces as a reminder of their age. Knowing that many historical rulers lay here, expect to see giant marble tombs decorated with impressive details authentic for Islam. 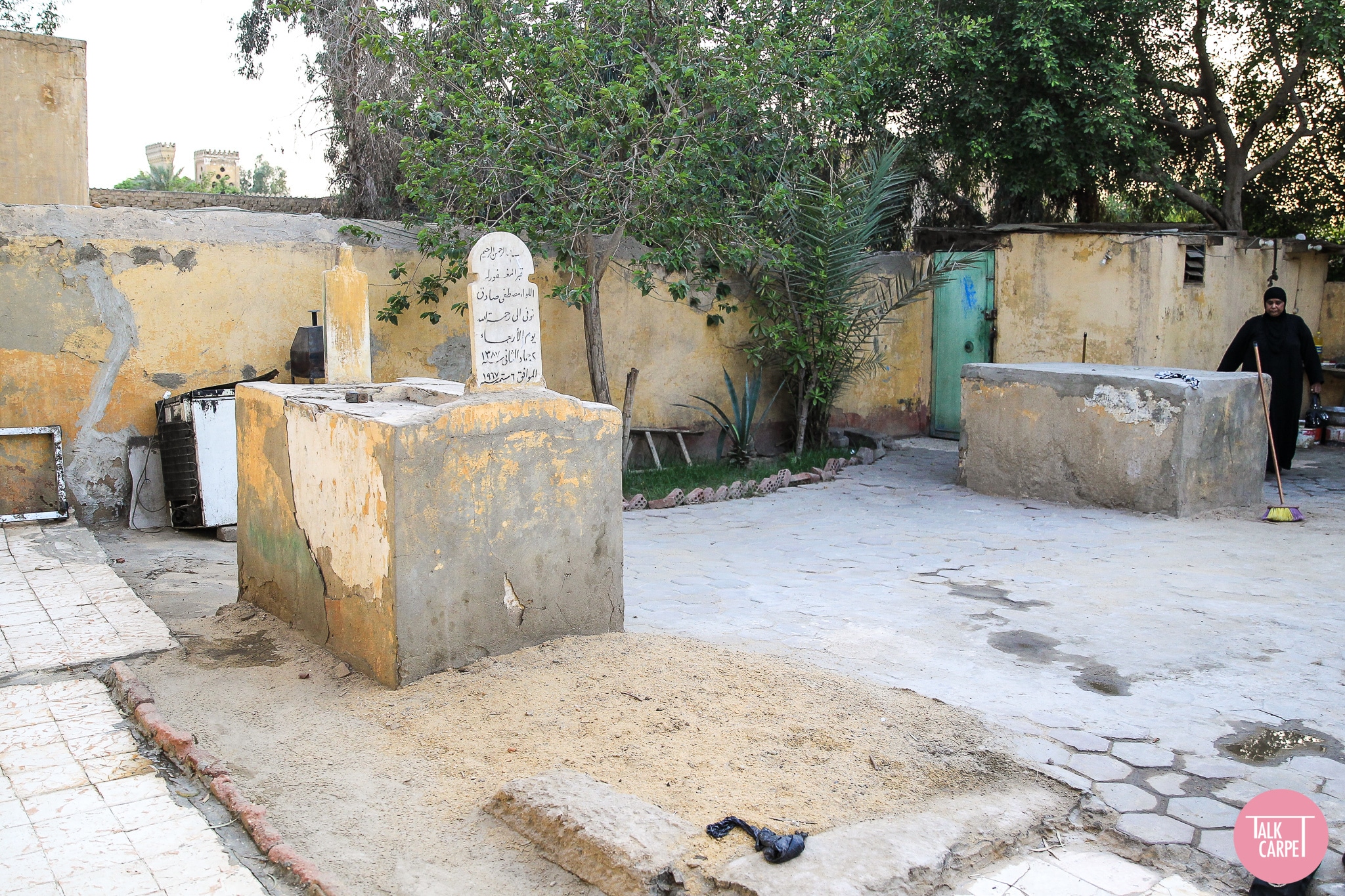 Everyday life in City of the Dead, Cairo

The silent graveyards many years ago turned into an inhabited city. The low housing supply and increasing population have made Cairo’s city of the Dead a home for the ones struggling with poverty. 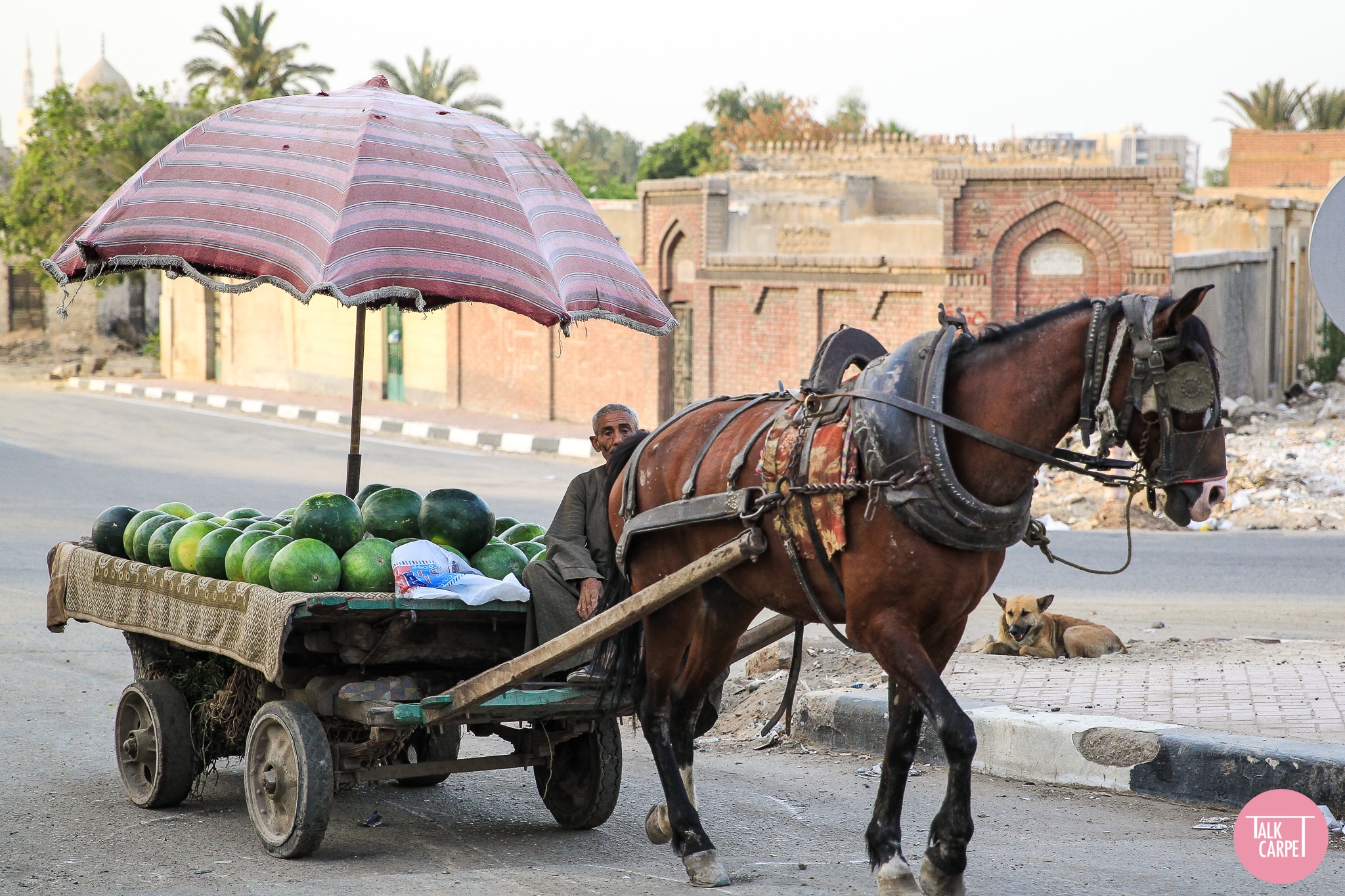 Although living in a grave might sound odd, keep in mind that Egyptian tombs are pretty different from western ones. According to Egyptian tradition, the deceased get buried in large rooms so that their close ones can stay during the mourning period of 40 days. This makes it easy to adapt these structures for sheltering many people. Some tombs have gardens and a fountain, indicating that the building is in honor of a socially important person. 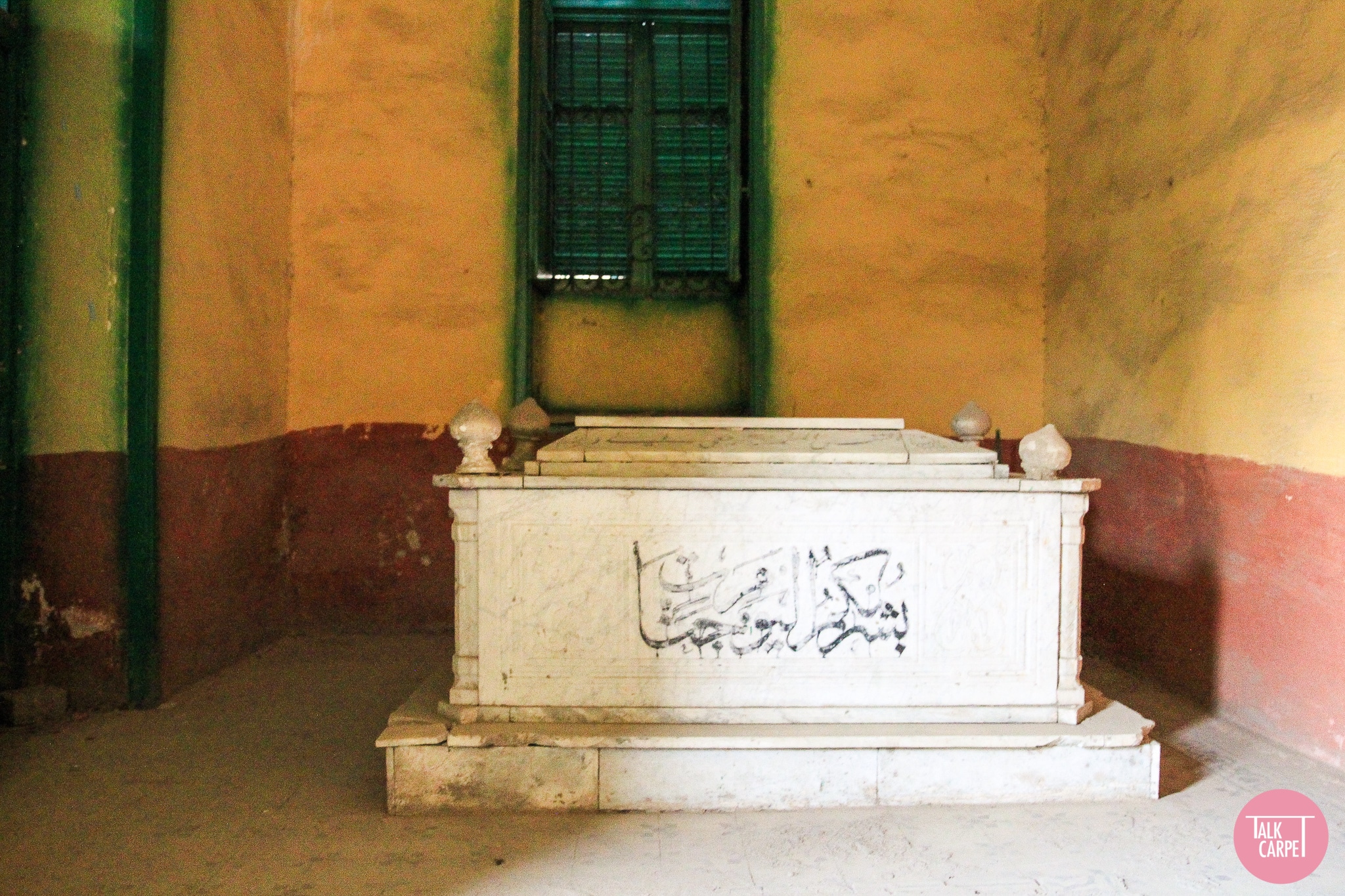 Due to the lack of housing in Cairo, some people didn’t have any other choice than to inhabit the mausoleums and create improvised homes. They are the tomb-dwellers; these people are primarily in the media when referring to Cairo’s overpopulation problems. 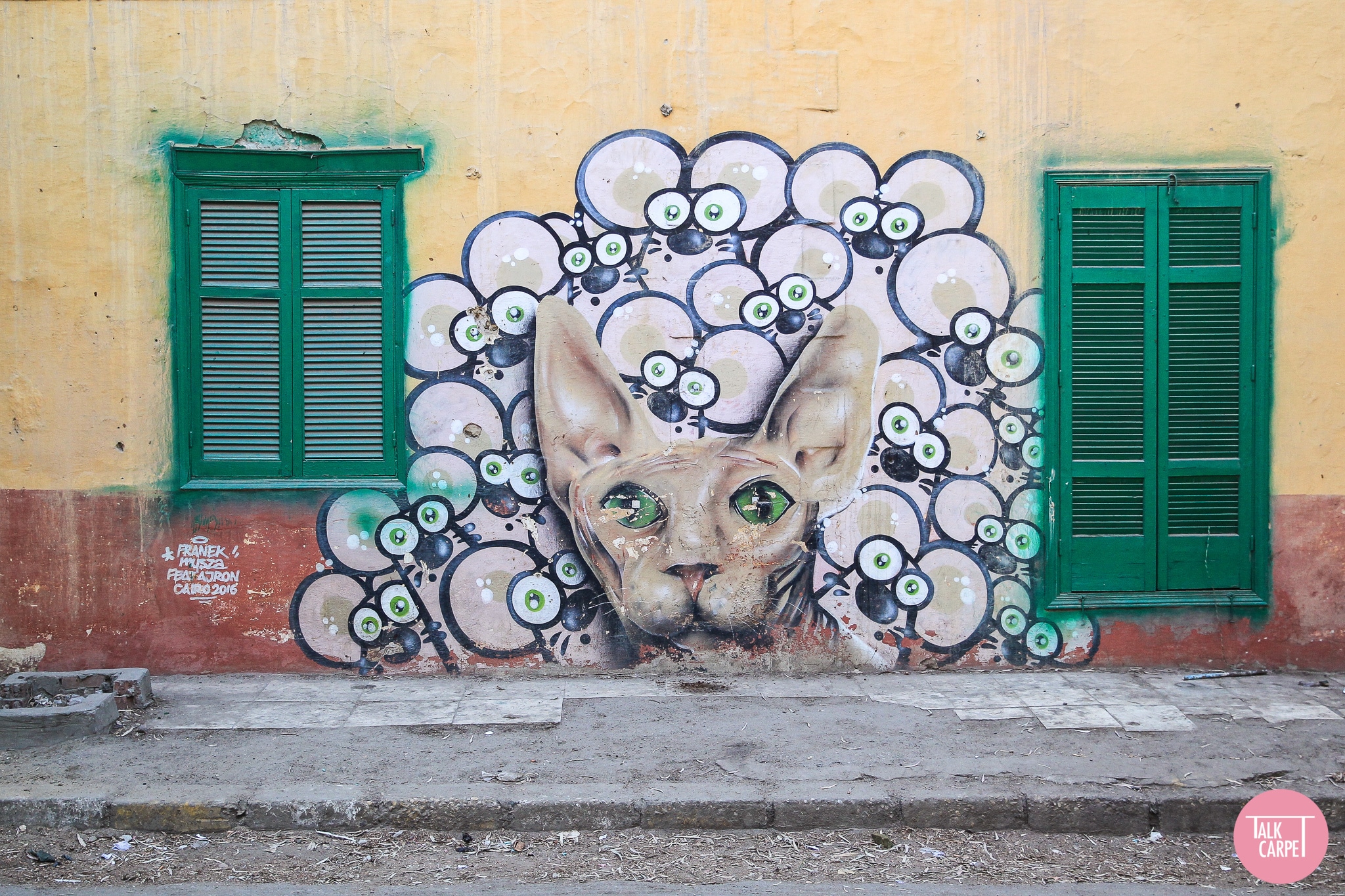 What do locals say

If you think that living among graves is morbid, the locals from el-Arafa would disagree with you. Cooking a lunch around a grave is a regular sight, as residents see this frequently. Surprisingly, they feel peaceful being so close to their ancestors.

Concerned by the political issues, residents claim that they are more afraid of the living than the deceased. The local authorities have brought up plans for moving the residents away, but unfortunately, the high population has made this impossible. With so many people living on the outskirts of Cairo, there is no space available. However, local authorities have provided basic amenities such as water, electricity, a post office, and hospitals. 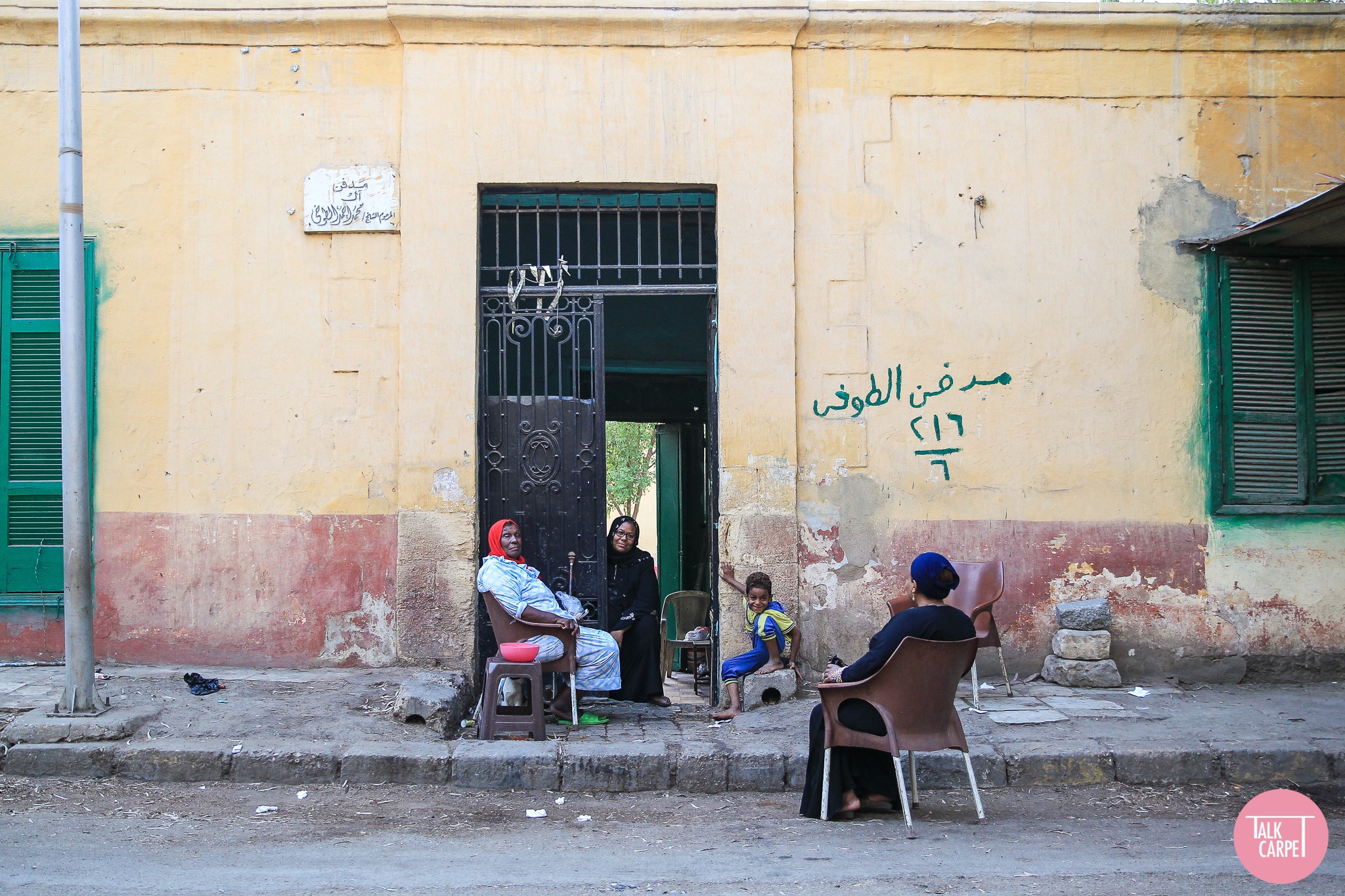 Our Minimalist Area Rug is the backdrop for this new palette

Autumn leaves carpet on this fall like spring day