Alex is our community manager in Chicago and brings his creativity and passion for design to the Chicago design community.

When I learned of Christophe’s travels to Egypt for our July publication, I couldn’t help but get excited, as I have a vast appreciation for Egyptian Revival art and architecture. Egyptian Revival became widely popular in the American arts throughout the nineteenth century and into the 1920s. The significant motifs of Egyptian art could be seen in various artistic media, especially in architecture and furniture design. As someone who studied this movement extensively in college, I couldn’t wait to see the tombs and monuments Christophe visited. After reading about and viewing the photos of Christophe’s visit to Tutankhamun’s tomb, I was immediately reminded of the resurgence of Egyptianology in America that occurred in 1922, just after the discovery of his tomb. During this period, America saw a huge increase in theaters across the country using traditional Egyptian designs to adorn their facades.

The design is unmistakably Egyptian, and Fritz Albert’s, the architect, attention to detail proves he did his research. You immediately notice the two large statues of Ramses II flanking the main entrance, representing the brother duo and owners John and William Reebie. Beneath each statue is John and William’s names written in the hieroglyphic equivalent of their photonic spellings. It is said that ornamental drawings and hieroglyphics for the warehouse were reviewed by both the Field Museum and Art Institute for accuracy. The building was placed on the National Register of Historic Places in 1979, and it was established as a designated Chicago Landmark in 1999. Reebie Storage Warehouse still operates out of their 2325 North Clark Street building today and continues to use the Sphinx in their logo.

For our material palette, we start with using a recolored version of Opus as the main background. On top of that, we add classic kelp, a bright blue metal sheet to match the blue detailing of the exterior. Two yellow fabrics named ossetra and remix are also added to complement the yellow of the carpet background. To give it more of that Egyptian touch, we add tile blocks, roman white, paired with metal ceiling panels called times square. Finally, we add herringbone pattern, main line flax stripe, as well as leaf to balance everything out.

The Easy Recolor program allows you to create custom carpets in just minutes. You can choose any of our many designs, click through to our online recolor tool and pick the color that works just right for your project. We offer a selection of nine different carpet substrates and your carpet ships to you within three to four weeks from the factory in Denmark. Contact us today to choose the carpet color that takes your project to the next level. 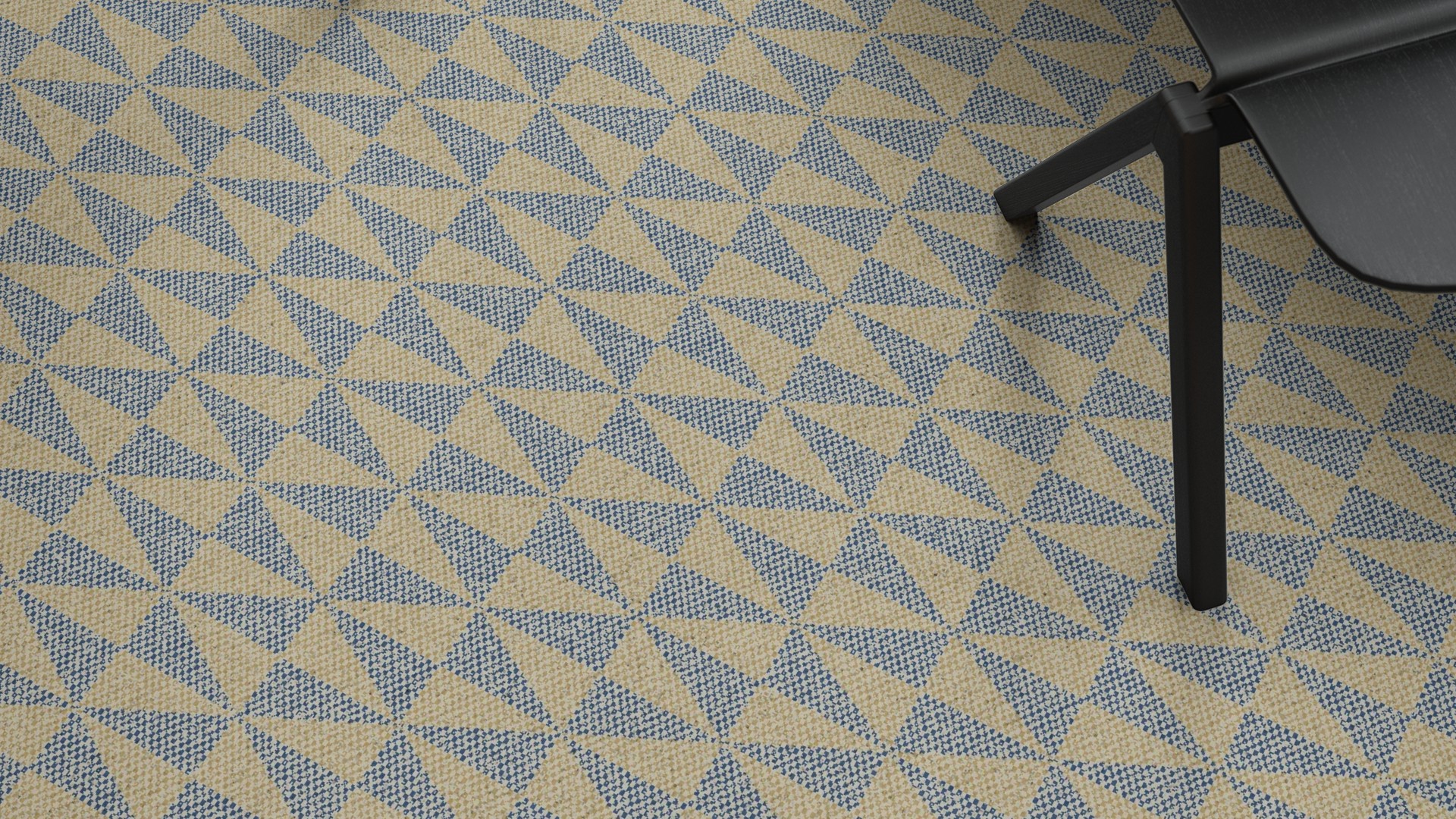 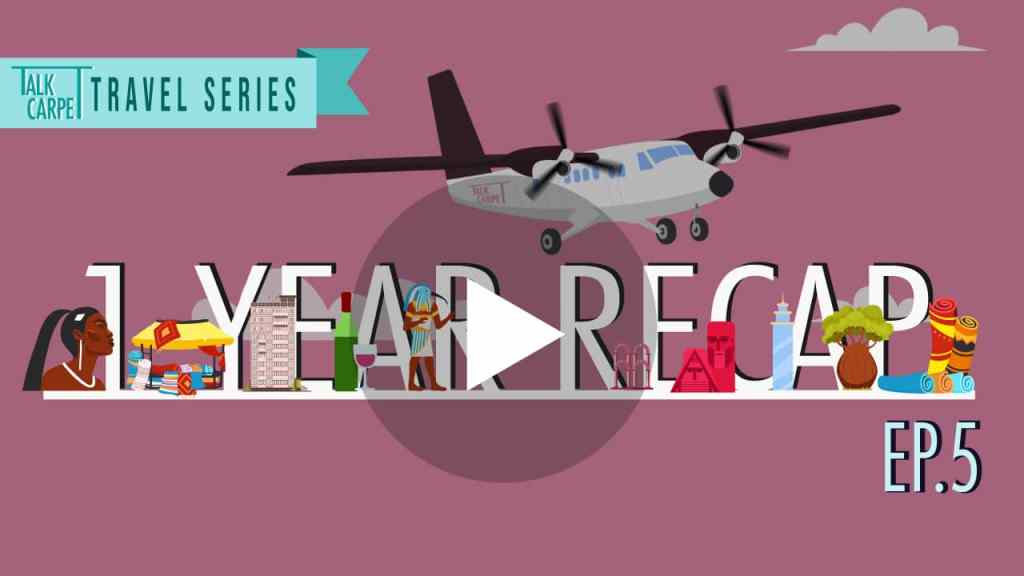 Quirky meets cuisine in derrière with its unique restaurant design