Arles, an ancient Roman city at the center of creativity in the Provence

Arles, an ancient Roman city at the center of creativity in the Provence 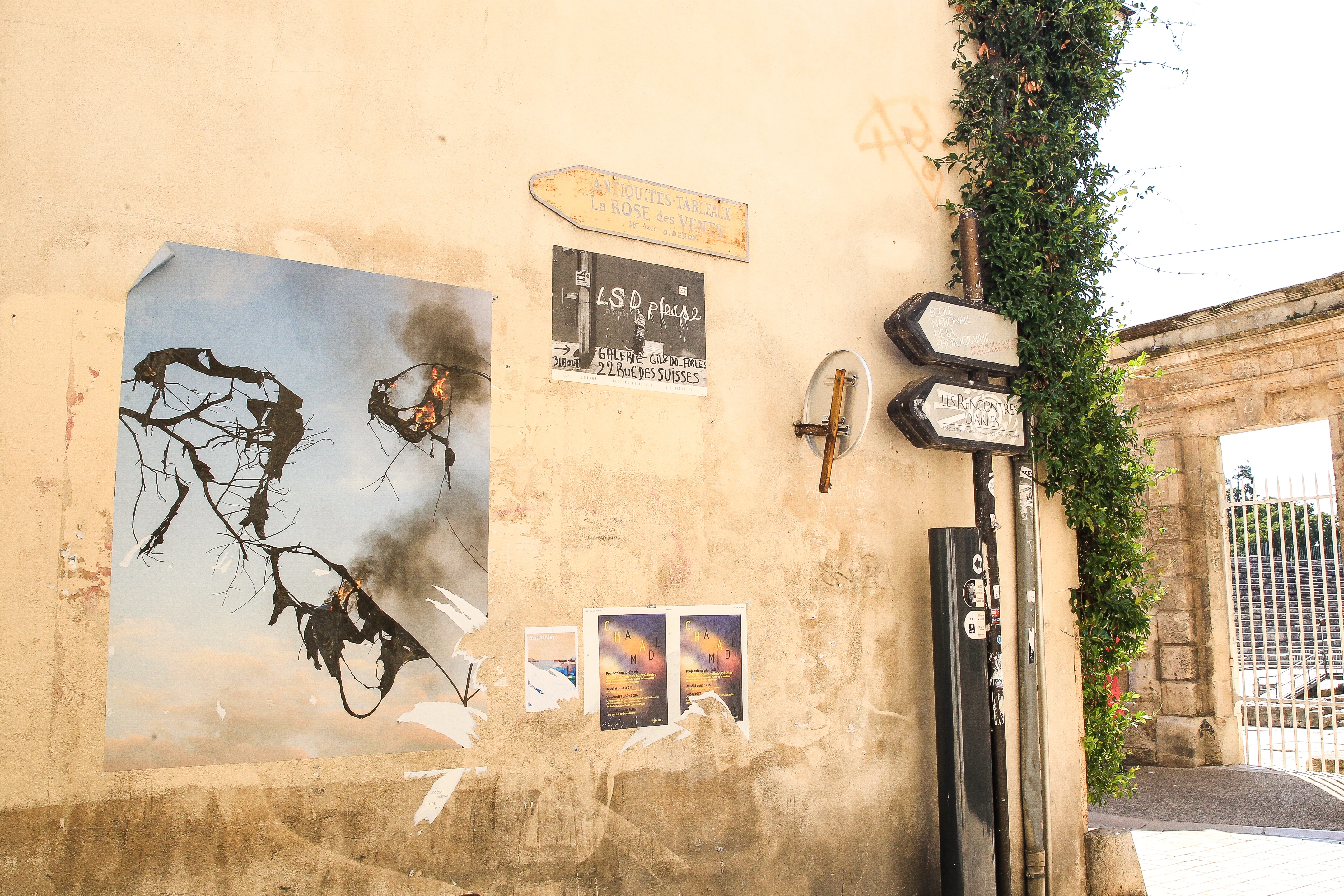 You would expect an ancient Roman city established in 800 BC to be a relic of the past, a tourist hotspot pushing souvenirs and without a clear vision for the future. None is less true; Arles is at the creative hub of the Provence. It appears that Arles has continued to reinvent itself and claim a righteous spot on our trending cities hotlist.

The Romans took the town in 123 BC and expanded in what was then considered an influential city and reached its peak in Roman influence during the 4th and 5th centuries. Today, you can still visit some of these signs of importance, which translated into majestic buildings in Roman times. There is the amphitheater, the Roman theatre, the baths, the aqueduct, and the Roman forum, to name a few.

Something really interesting happened though; at the end of the 19th century,  painters like Gauguin and Vincent van Gogh discovered Arles and its amazing light. Van Gogh created over 300 paintings in this area, and so do many artists today. I have found Arles to be truly inspiring, which is very noticeable walking through the city. Tons of creativity are present on the streets, whether, through wall writings, artworks glued to the walls, or performing arts. Maja Hoffmann, Swiss meceneas to the arts and founder of the Luma Foundation, brought an additional impulse. You can read more about that initiative on my Luma blog post. 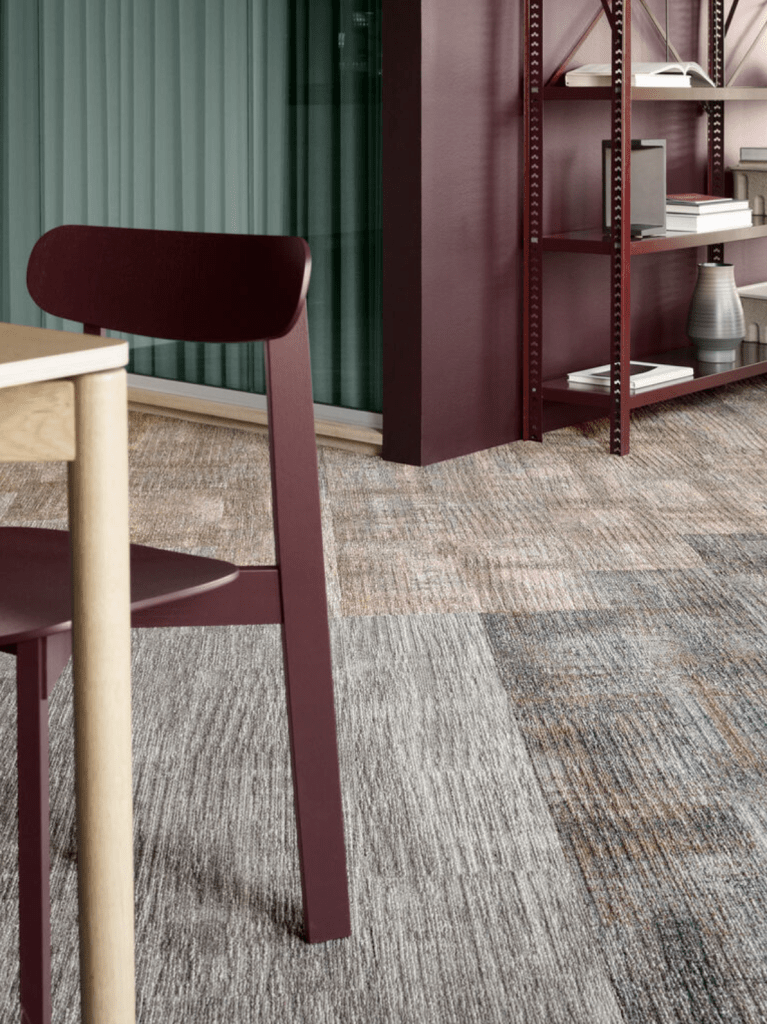 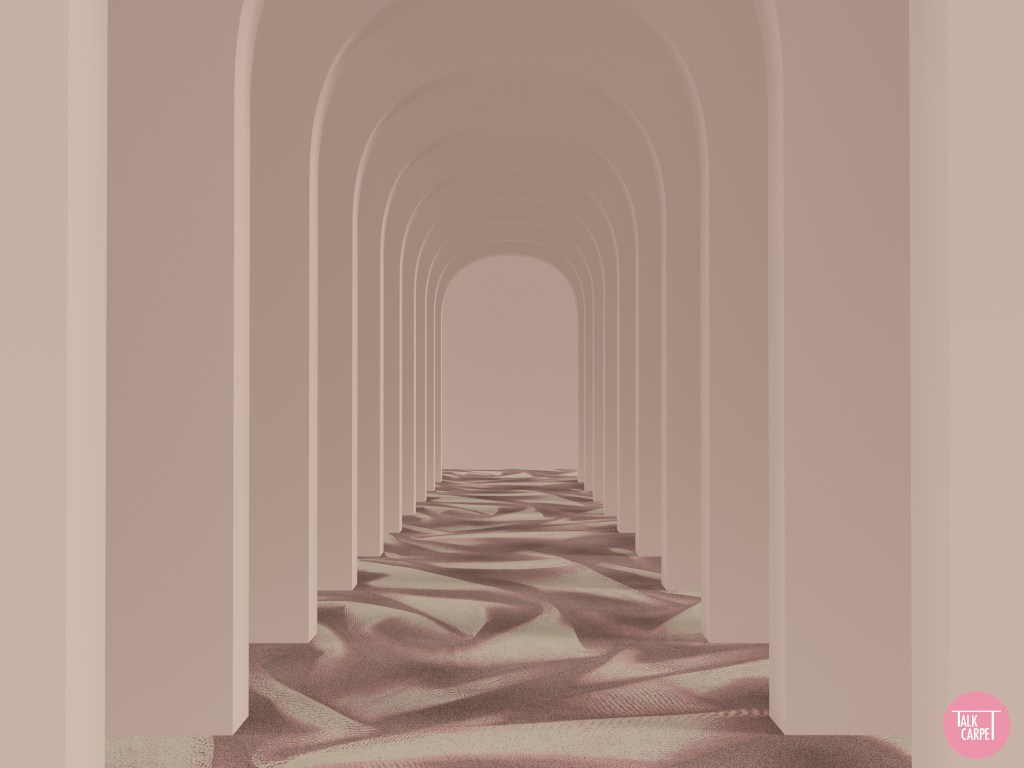